Motivated by a sense of the carnivalesque, Ryan Mosley’s canvases offer up a surreal world of invented characters and rituals that are simultaneously archaic and futuristic. Mosley develops his theatrical subjects through a spontaneous approach to painting. “They appear on the canvas,” Mosley explains, “worked, reworked, painted over, feeding on mistakes. They exude the feeling that the characters are having a conversation, or are on stage during a performance. The process is quite organic: sometimes it starts with an idea for narrative, then sometimes, according to the process of the painting, the narrative arrives.” 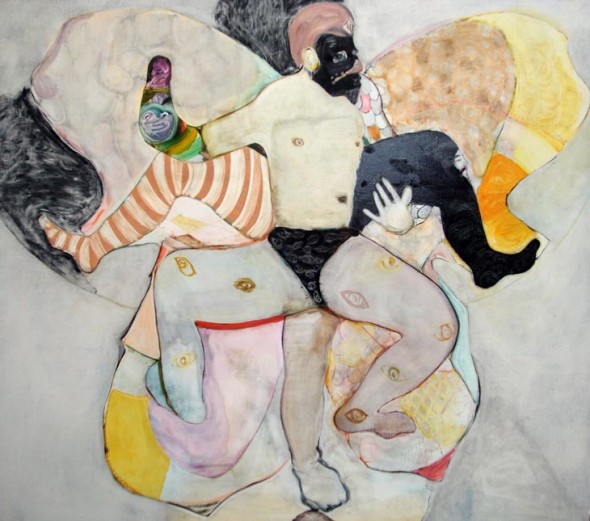 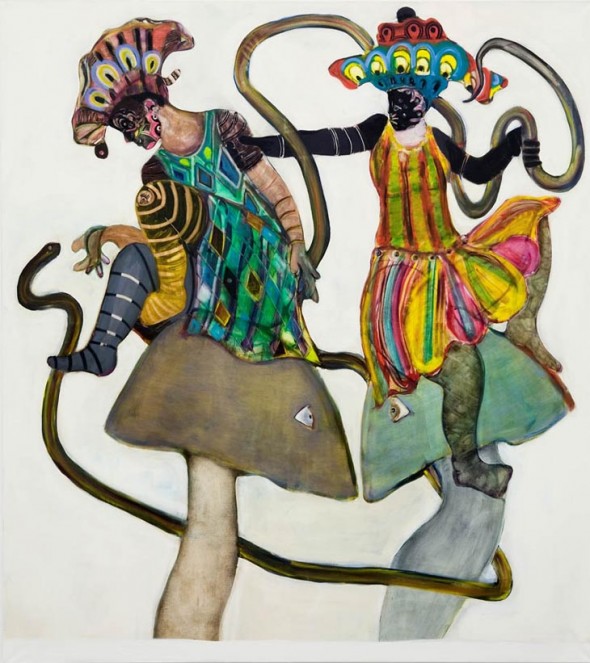 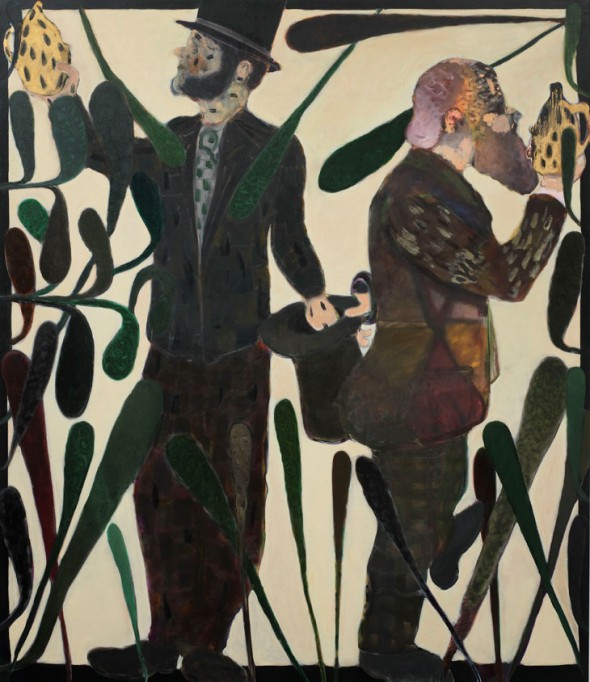 SP Williams is a painter living and working in Berlin.
www.spwilliams.ca