“Ease Labyrinth” an installation by Quynh Vantu is currently on view at the Grey Sheep space, outside of Olafur Eliasson’s Institut für Raumexperimente.

Quynh Vantu received her Master of Architecture from the Cranbrook Academy of Art and her Bachelor of Architecture from Virginia Tech in the United States. Although trained and licensed as an architect, Quynh does not discern between architecture and art. Her work explores our physical relationship to the built environment and how we interact with our spatial surroundings. Drawing from her upbringing in the American “South”, Vantu’s work stems from influences of porch culture and “southern hospitality”, enacting social virtues and exchanges in the architectural interventions she creates. 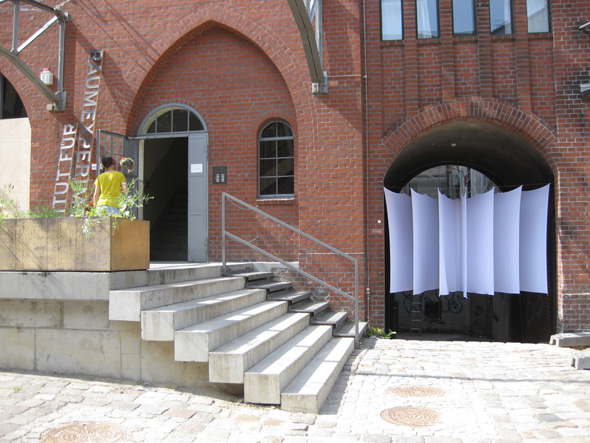 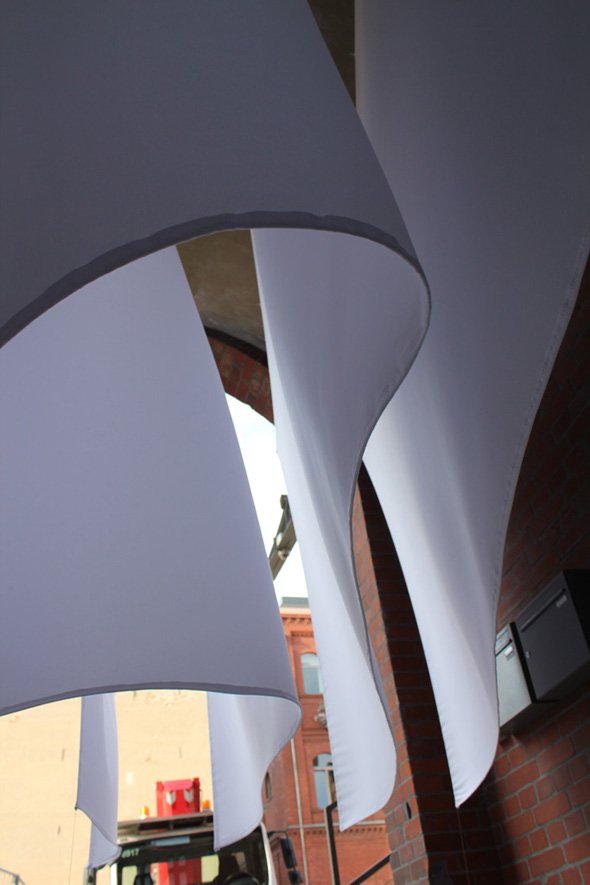 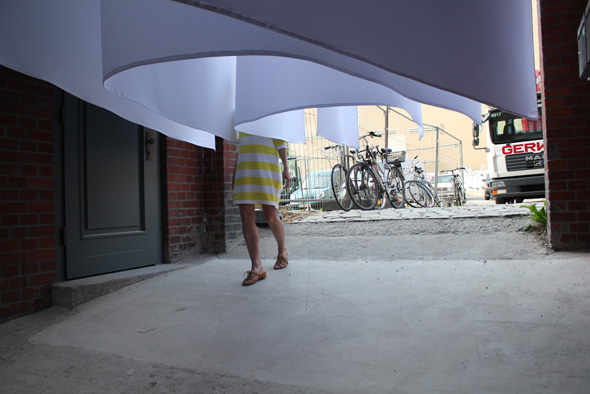