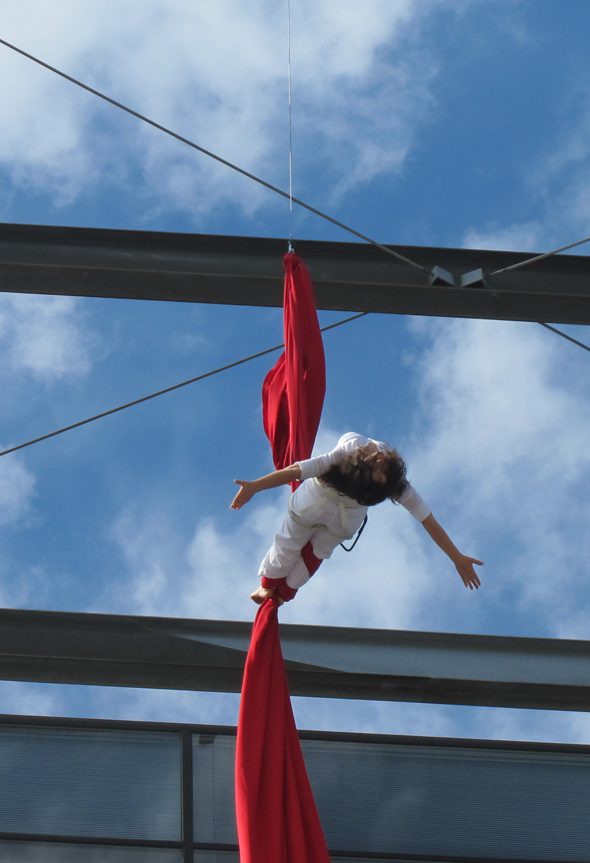 Exhibition opening in Rotterdam, at the NAi. Photo by Elvia Pyburn-Wilk.

Testify! The Consequences of Architecture, originally conceived for the Netherlands Architecture Institute in Rotterdam by Lukas Feireiss, intentionally challenges the cross-examination of our built environment as the sole provenance of the architect and attempts to interweave architectural discourse into the very fabric of society. The exhibition gathers 25 projects from around the globe that have taken the chance to open themselves up to critical self-reflection, submitting to a non-biased evaluation of their work from a lived-in perspective. The selected projects range from seemingly-straightforward architectural structures to highly experimental and interdisciplinary think tanks and research groups. Despite their manifold practical and conceptual differences, these projects are all united in an overall attentiveness towards the complex relationships between context and spatial intervention, and a thorough understanding of the transformational power of architecture over time. Pinpointing novel and pro-active approaches that draw their conceptual strength from envisioning a combination of multidisciplinary design and its consequences in the built environment, Testify!questions the numerous, current adaptive systems of social, political, ecological, and economic challenges and responsibilities that we are facing today.

All of the featured contributions come together in an inspiring international bandwidth to create a new picture of architectural thinking that considers its own consequences, and that takes our built environment across urban as well as rural landscapes as an example of how to make a problem into a concrete possibility – not only for a solution, but an opportunity to highlight the complex set of factors from which the situation has arisen. 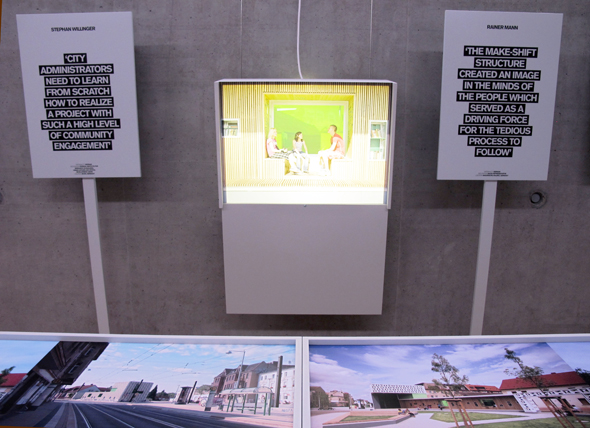 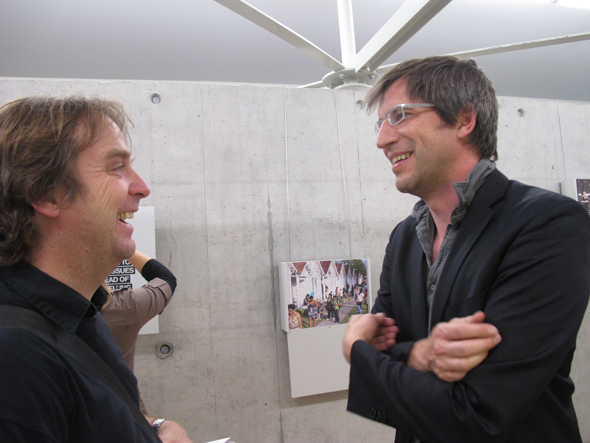 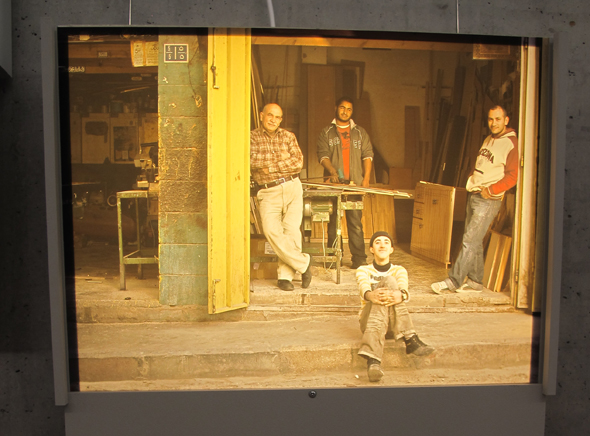 Exhibition opening in Rotterdam, at the NAi. Photos by Elvia Pyburn-Wilk.

Testify! is accompanied by a book with the same title, published by NAi Publishers, which contains in-depth information on all 25 projects as well as full interviews with the participants. The exhibition is on display at the NAI from 1 July to 13 November 2011.