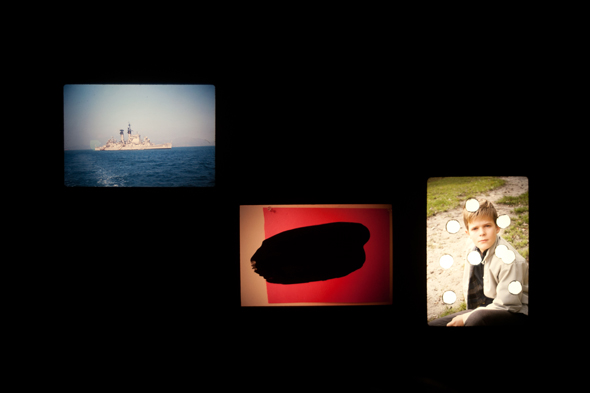 Since December 2010, added to the independent art scene of Berlin is the satellite space of Or Gallery – one of the oldest & most successful artist-run centres from Vancouver, Canada.
Within only eight months, Or Berlin is now already on its third show which includes two exhibitions, Rachelle Sawatsky’s Mixed Pictures and Hadley+Maxwell’s …Um, both on until August 27, 2011. The works illustrate the intellectual, yet playful nature of contemporary art to which Or Gallery has been dedicated for the last almost thirty years.

The gallery’s director/curator Jonathan Middleton has envisioned the Berlin space as “strengthening a conduit or line of communication between Vancouver and Berlin and other parts of Europe.” Viewing Berlin as one of the world’s art centers where converges a continuous stream of artists, curators, writers, etc., Jonathan believed the founding of Or Berlin would bring a few more opportunities to the gallery and its artists.

Also available at Or Berlin is the second edition of Vancouver Anthology, a series of essays that documented a range of cultural practices, including the emergence of artist-run centres, experimental performance and video, feminist activity, collaboration, sculpture, painting, art criticism, conceptual art and landscape, as well as critical reflections on perceptions of Aboriginal cultures. In spite of being Vancouver-centric, the book will resonate with readers and researchers who are interested in the independent creative culture. 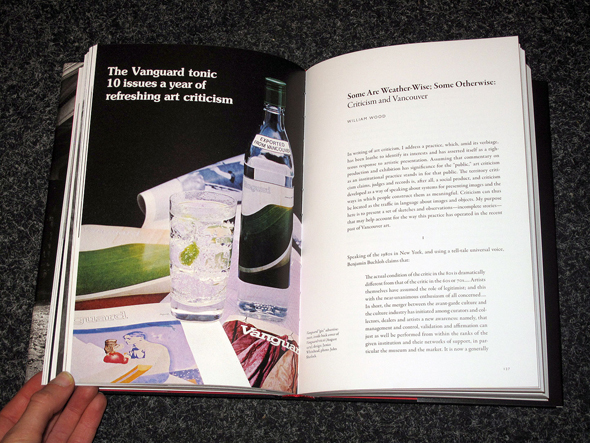 Stan Douglas “Vancouver Anthology”, Or Gallery/Talonbooks; courtesy of Or Berlin

Hadley+Maxwell are a Berlin-based Canadian duo who have been collaborating since 1997 and whose works often employ comparative strategies between diverse media including video, installation, and sound to engage in the relation between private life and public appearance. Rachelle Sawatsky is an emerging Vancouver-based artist, writer, and curator whose works have been exhibited in Vancouver, Montreal, and Barcelona. 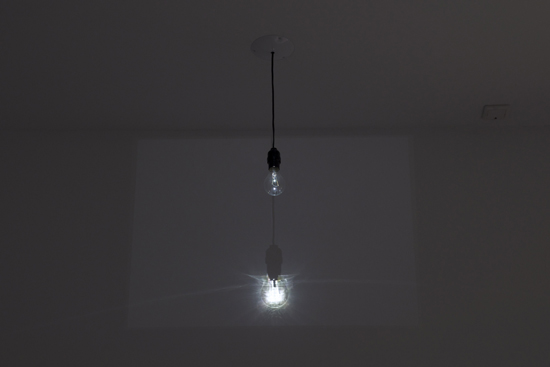