Heit, a new “hidden” exhibition space, opened last Sunday in the basement of a residential building on Eichendorffstraße. Their first show Auch wir waren in Arkadien (We were also in Arcadia) is a photography show exhibiting the work of four young Berlin artists. Whilst the title refers to the Greek pastoral paradise depicted in classical paintings, the four photographers provide their own visions of new idyllic myths. 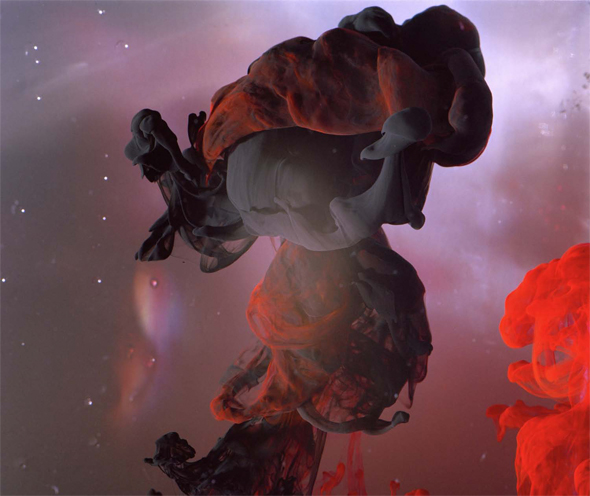 To celebrate the opening of this new gallery, a boat trip on the Spree was organised the day before the private view. The three-hour-long trip gave us the opportunity to view, in slow motion, both urban and natural settings, echoing the subjects of the artists’ prints. Some prints were also exhibited inside of the boat providing an appetising taster before discovering the complete show at the new art space. Just as industrial zones contrasted areas of wilderness on the opposite banks of the Spree, later at the show fantastic and organic landscapes were juxtaposed with architectural, urban ones. What emerges from these hybrid pictorial forms makes for a spectacular first show. 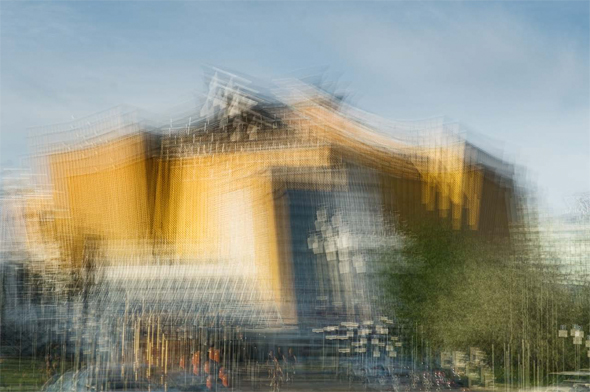 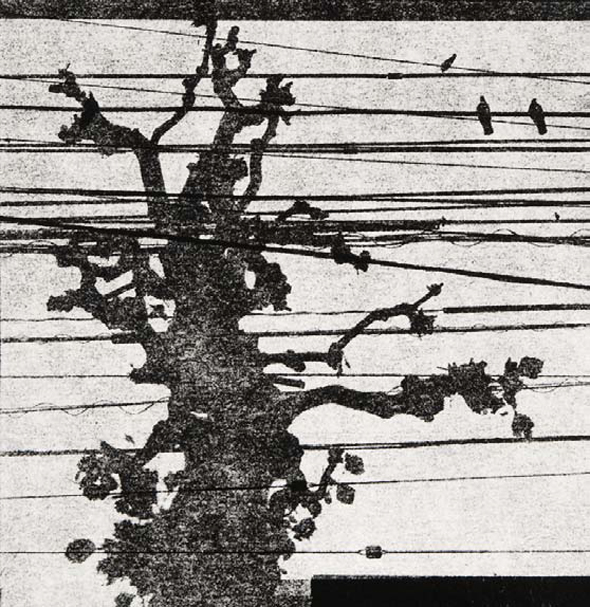