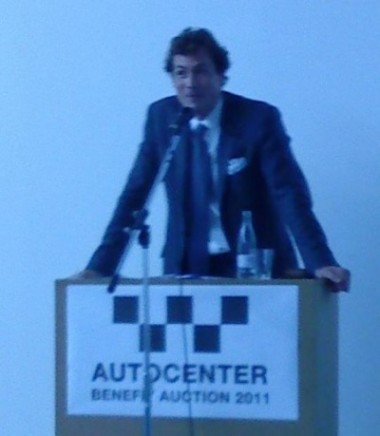 An energetic Henry Allsopp of Phillips de Pury presided over the Autocenter charity auction last Thursday, and managed to whip a somewhat reticent crowd into parting with close to €86 000. “That’s our rent and utilities covered for three years,” quipped Joep van Liefland, one of the co-organisers of the project space. With a total of 36 lots ranging from Jonathan Meese to Olafur Eliasson, (all artists had been involved with Autocenter) there was perhaps something for almost everyone’s taste.
However, the mostly Berlin crowd turned out to somewhat retiring in their bidding appetites, with most lots going for at or below their lower estimates. An Eliasson edition and an Iris van Dongen pastel on paper proved to be popular, but there were bargains to be had, notably a Jonathan Meese oil for €2200 (estimated €6000 – 8000), and an Isa Melsheimer installation for €700 (estimated at €4000 – 6000). The continued existence of this landmark Berlin offspace however remains assured on its 10th anniversary, and that is something to be celebrated. 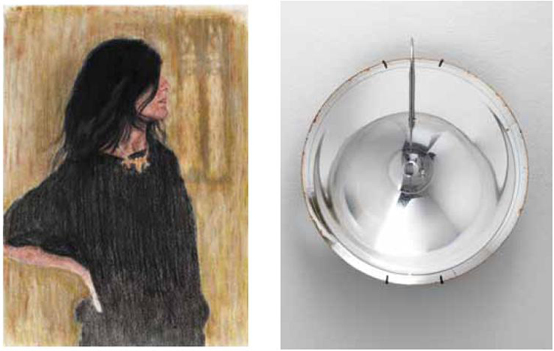