Cult author Douglas Coupland is showing a selection of digital collages at Werkraum Berlin, a Prenzlauer Berg project space. In conversation, Coupland is affable, riffing on global developments since the publication of his era-defining text Generation X, and how the contemporary psyche is defined through its addiction to connection. 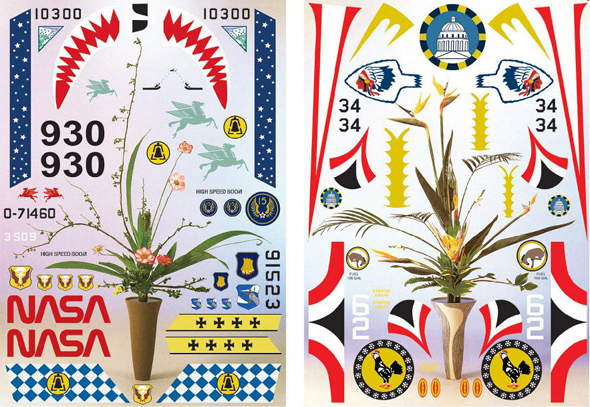 The collages illustrate his preoccupation with the Pop aesthetic. He juxtaposes images of mass-cultural artefacts (cars, Hanna Babera comics, Twiggy and Marilyn) with stark geometric forms. Is he still as fascinated by pop-culture? “I’ve explored the pop world extensively and now seem to be in the stage where I’ve selected specific materials and modes of working with them, industrial coding systems, plastics, colour coding systems.” One of the images shown is a defaced portrait of Marilyn Monroe, a version of Warhol, with the title Matricide. “Well, to anyone born after 1960, Warhol is the spiritual mother, and in writing, you have to figure out who your father is, and then you have to kill him. This is the visual equivalent of that.” However, the collages are now ten years old, pre- 9/11, and, he says, he has moved on artistically. Coupland’s key focus now lies the development of human communication patterns since 2005 (the year facebook went mainstream), and the impact this has had on our society. 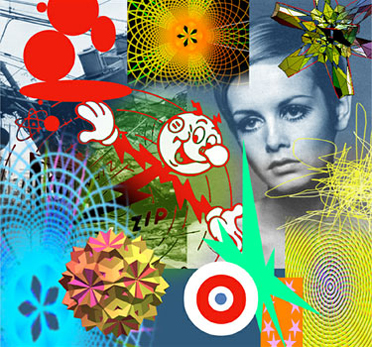 Coupland, although he’s probably tired of hearing it, helped defined the generational philosophy of the early to mid- 90’s, along with authors such as Jeff Gomez and directors Richard Linklater (Slackers) and Kevin Smith (Clerks). Coupland’s 20-somethings spent their days at McJobs (another term he coined), and their evenings recounting stories around a pool in a Palm Springs condo development, at a vast remove to their careerist 80’s parents. “In ‘89/90 when I was writing Generation X, the ideological battles of the 80’s, Ronald Reagan, had passed, and nothing had begun to replace them. I remember feeling as if time and history had stopped, as if as a society we had lost the ability to create specificity in time,” Coupland muses. 20 years later, the Slacker seems to be rising again: job insecurity for the under 30’s is at a high, stability and prosperity seem unattainable, despite an armoury of extensive education and networking skills. This generation feels misrepresented by mainstream political parties, and can no longer identify with mainstream political ideas.

“Politically, it’s no longer a question of left against right, but about mechanisms for implementing collective will, which thus far have failed. We live in a world of flashmobs, viral videos and polling, and yet, it takes years and years to elect someone,” Coupland remarks. So, political representation is a question of coming to grips with the time-lag between the instantaneous nature of communication and the implementation of public opinion? “Yes, as otherwise in the States you have the Tea Party hijacking a country of 300 million people. That’s not going to work anymore. Something needs to be fixed, to readjust this time-lag.” 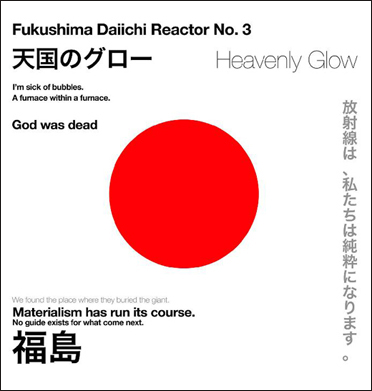 Coupland cites the influence of AA Bronson and General Idea, an influential Canadian artist group in his current work. General Idea made a series of large-scale painted slogans in the 70’s, on the topic of statements to make to people living a hundred years in the future or a hundred years ago. “I decided to update that for the contemporary, large scale works screened on to plywood, statements for the early 21st Century, slogans such as A fully linked world no longer needs a middle class, Hoard anything you can’t download, Refusing to use a cellphone is merely passive aggression, Knowing everything turns out to be slightly boring. “The overall theme seems to be the difference between eternity and the future and how our sense of time seems to be shifting so radically since 2005. I also seem to be focusing on identifying a new sort of personality that didn’t exist in the 20th century. The contemporary psyche is defined by a voracious addiction to being connected, which came out of nowhere. There is no cure for it – it’s a new mode of being. That’s what I’m developing at the moment, this afternoon, even.” 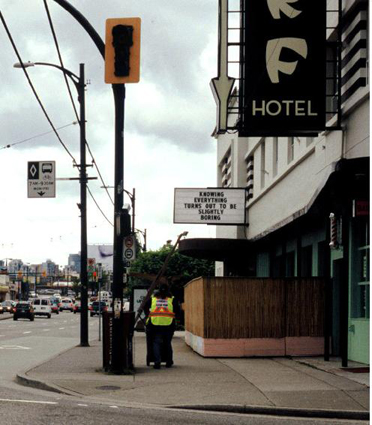 “Knowing Everything Turns Out To Be Slightly Boring“, One slogan of a series of twelve,  First used publically at the Waldorf Hotel, Hastings Street,Vancouver, BC 2011; photo by Kris Krug, courtesy www.coupland.com and Douglas Coupland

Jeni Fulton is a writer focussing in and on the international Berlin art scene. She is currently working on her PhD thesis in contemporary art theory. Having taken her MA in Philosophy at the University of Cambridge, she now lives and works in Berlin. She is currently curating Berlin Art Link’s first exhibition at Galerie Open: “antinomies/gegensätze” with artists Allison Fall and Madline Stillwell. The exhibition opens on September 9, 2011, and will run until October 22nd, featuring collages, installations and a live performance series.