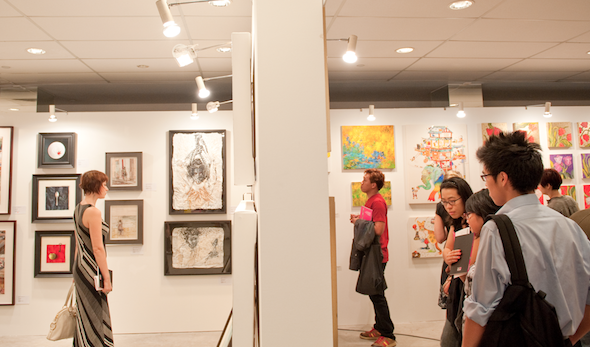 The premise: Art for Everyone!

Founded in 1999 in London by Will Ramsay, the aim was to make contemporary art accessible to everyone, and to show you don’t need to be an art expert or a millionaire to enjoy and buy art. Proving that there was an interest for such an event, the first fair attracted over 10,000 visitors. By presenting a broad collection of relatively unknown artists and offering works from £50 – £2,500, the concept continued in it’s success in it’s second event that next Spring when 23,000 visitors were present.

Today, AAF has expanded to Amsterdam, Paris, Brussels, New York, Milan and Singapore, while affiliate events include Sydney and Melbourne and it continues to grow. As of 2011, 783,000 people have now visited an Affordable Art Fair, buying over £120 million of art. A comfortable and non-intimidating environment is created to encourage buying from new and established collectors looking for young up-and-coming artists, as well as from people interested in buying artwork for the first time.

Next up? The 2nd edition of the Affordable Art Fair Singapore from November 18-20, 2011. It will include galleries from Singapore, Asia, Europe and Australia. Singapore, the first Asian edition of this fair concept, will offer free talks by leading art experts from Sotheby’s Institute of Art, workshops teaching art techniques, free Children’s studio, along with other events through the fairs accommodating to all age groups. Additionally, new talent from Singapore’s art schools will be presented at the Graduate Show. 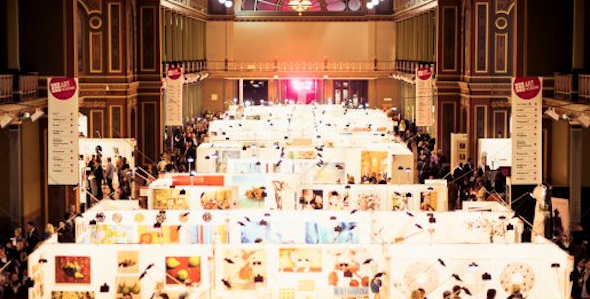 Here is a list of dates of the upcoming Affordable Art Fairs coming to a city near you: