Berlin Art Link and Independent Curators International (ICI) proudly invite you to a screening of Project 35, a 4-part series of video artworks curated by 35 international curators, each invited to select one artist’s video that they think vital for contemporary art audiences across the globe. The resulting compilation, arranged by such renowned curators as Hans Ulrich Obrist, Lars Bang Larsen, and Chus Martinez, will be screened in a four-part series. The screenings will be hosted at Node Curatorial Residency Center on January 28 & 29, 2012 and will feature video works from Manon de Boer, Andrea Buttner, Stephen Sutcliffe, Kota Ezawa and Phu Nam Thuc Ha. 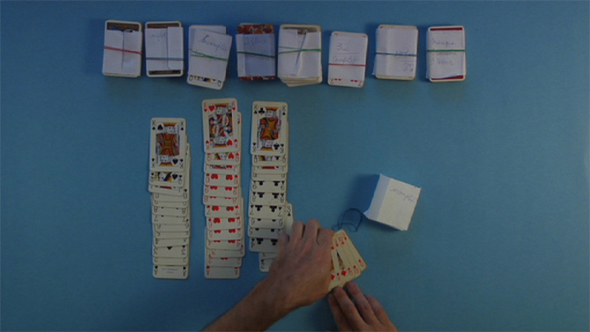 The 25 year anniversary of the transmediale and CTM’s Vorspiel reminds us of why it was founded: to be a platform for experimental media and video art. Since then, video art has evolved into a substantial part of contemporary art. While the works sometimes lack accessibility, the position of video art is again in discussion with the dynamics of off- and online DIY culture. Showcasing a new exhibition concept for ICI, this eclectic compilation of works reveals the global reach that video has achieved as a contemporary art medium today.

transmediale and CTM’s Vorspiel is a pre-festival programme where over 20 partner venues will present a series of exhibition openings, performances, artist talks and special events outside the main venues of either festival. Vorspiel will take place on the weekend prior to both festivals, from Thursday 26 – Sunday 29 January 2012, at independent organisations, galleries, project spaces and other venues across Berlin. 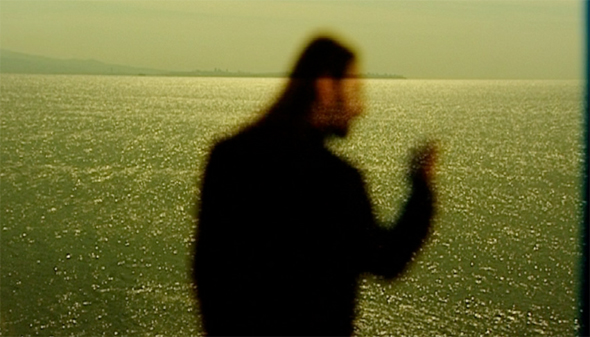 Project 35 is a traveling exhibition produced by Independent Curators International (ICI), New York. The exhibition is made possible, in part, by grants from The Andy Warhol Foundation for the Visual Arts, The Cowles Charitable Trust, Foundation for Contemporary Art, The Horace W. Goldsmith Foundation, and the Robert Sterling Clark Foundation; the ICI Board of Trustees; and donors to ICI’s Access Fund.

ABOUT INDEPENDENT CURATORS INTERNATIONAL
Independent Curators International (ICI) is a non-profit headquartered in New York that produces exhibitions, events, publications, and training opportunities for audiences around the world. Working across disciplines and historical precedents, since 1975 the organization has connected emerging and established curators, artists, and institutions, to forge international networks and bring behind-the-scenes curatorial discourse to new publics.

In the last two years, 12 ICI exhibitions have been presented by 66 venues in 20 countries profiling the work of over 350 artists worldwide; 103 curators and artists from the U.S and abroad have contributed to ICI’s talks programs, online journal, and conferences; and 80 emerging curators from 27 countries and 14 U.S. states have participated in the Curatorial Intensives, ICI’s short-course professional training programs. Through online resources and the creation of a new Curatorial Hub in New York, ICI’s fast-growing Curator’s Network provides members with up-to-date information on jobs and other curatorial opportunities, as well as access to articles, books, and round-table discussions addressing the latest curatorial debates.

ABOUT NODE RESIDENCY CENTER
Node Center offers practical programs in Curatorial Studies, with an emphasis on theoretical applications in actual practices. To this end, enrolled curators become residents of the Center and develop investigations during their residencies, including include a participation on a publication and the curation of a final show.

With an expansive network through North America, Europe and the Middle East and knowledge of these regional art markets, Berlin Art Link realizes art events, projects and media content through connecting individuals, corporations and non-profit organizations with a network of international art professionals and creative resources. 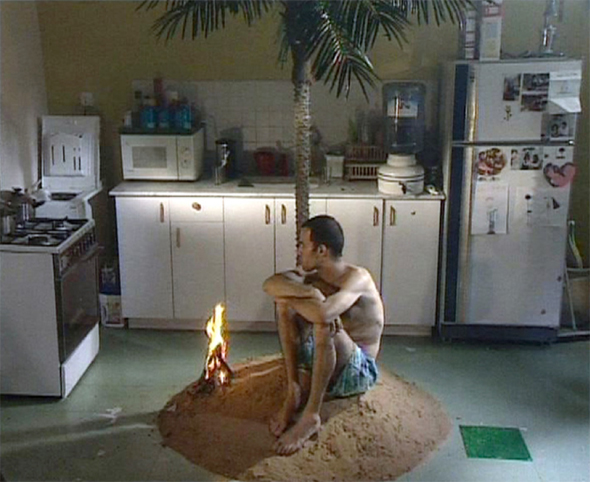