During the CMT Vorspiel, the kick-off to last week’s Transmediale Festival, BAL and New York-based Independent Curators International (iCI) teamed up to present the premiere Berlin screening of Project 35. Produced by iCI to mark their 35 year anniversary, the four-part video series included a wide variety of genres of video work from artists spanning 6 continents, chosen by 35 international curators. Each curator was asked to select one video art piece that they felt was important for audiences to experience on a global scale. 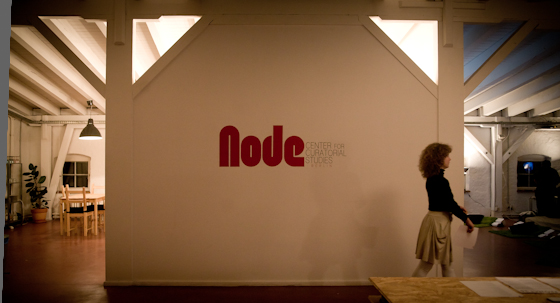 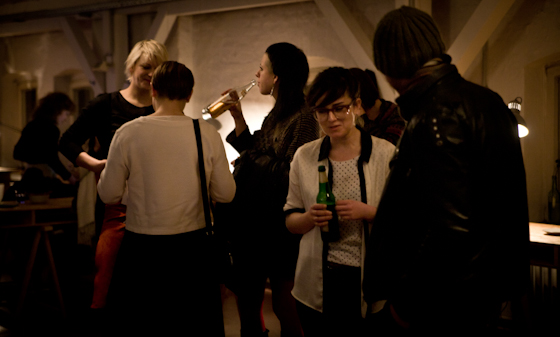 For the premiere screening of Project 35 in Berlin, the video unfolded over 2 days with 2 videos per day in the cozy loft setting of Node Curatorial Residency Center. As the 4 videos unfolded over 2 days, the audience experienced videos work by such well-known artists as Manon de Boer, Andrea Buttner, Stephen Sutcliffe, Kota Ezawa and Phu Nam Thuc Ha. iCI’s enviable access to their leading international curatorial network, enabled them to bring on-board such celebrated curators as Hans Ulrich Obrist, Lars Bang Larsen, and Chus Martinez. With curators hailing from such varied locations as Columbia, the Congo and the Philippines presenting works with varying takes on ideology, politics and humor, Project 35 offers a unique sampling of international perspectives. The result is shared in venues across the globe and in varied formats.

Presented by Berlin Art Link and hosted by Node Curatorial Residency Center in Kreuzberg, the Berlin setting provided a shared, if intimate experience, reminding us how nice it can be to sit down and concentrate on a good chunk of carefully curated, single-channel video, without feeling the need to slide over for fleeting interlopers. 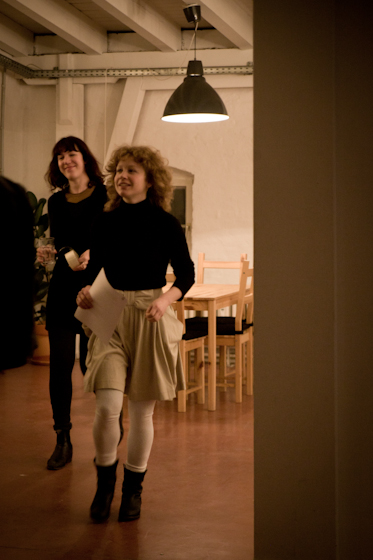 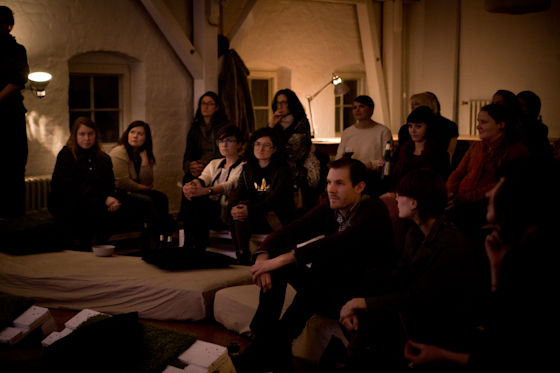 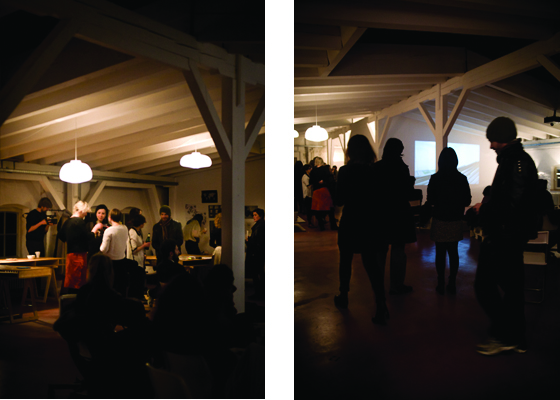 ABOUT INDEPENDENT CURATORS INTERNATIONAL
Independent Curators International (ICI) is a non-profit headquartered in New York that produces exhibitions, events, publications, and training opportunities for audiences around the world. Working across disciplines and historical precedents, since 1975 the organization has connected emerging and established curators, artists, and institutions, to forge international networks and bring behind-the-scenes curatorial discourse to new publics.

In the last two years, 12 ICI exhibitions have been presented by 66 venues in 20 countries profiling the work of over 350 artists worldwide; 103 curators and artists from the U.S and abroad have contributed to ICI’s talks programs, online journal, and conferences; and 80 emerging curators from 27 countries and 14 U.S. states have participated in the Curatorial Intensives, ICI’s short-course professional training programs. Through online resources and the creation of a new Curatorial Hub in New York, ICI’s fast-growing Curator’s Network provides members with up-to-date information on jobs and other curatorial opportunities, as well as access to articles, books, and round-table discussions addressing the latest curatorial debates.