Berlin-Island, a Sardinian artist-focused residency program in Berlin, was recently developed through a collaboration between Sardisches Kulturzentrum in Berlin, Culturia residency program, artist and curator, Giovanni Casu and curator Giusy Sanna. The residency welcomes two Sardinian artists every three months and accommodates up to three other international artists. In addition to providing these artists with the facilities needed to develop their practice and focus on their art, it is an opportunity for them to properly connect with Berlin’s international art community. 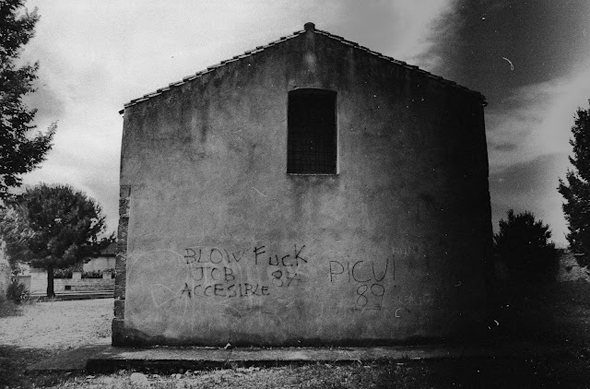 To the question “how did you come up with that name?”, Giovanni Casu replies by pointing at the dash (-): “Berlin-Island” describes a bridge between two cultural dimensions. It is the third episode of a cultural experiment started in 2010, in which Sardinian culture is taken as an object of investigation, while contemporary art is taken as a tool and Berlin as a playground. Can contemporary art, through art projects, verify and check the state of health of an old culture?” In May 2010, the exhibition “Genau! Sardinia” at the Lucas Carrieri Gallery on the Torstrasse in Berlin, was the first undertaken experiment, bringing together the artwork of five young Sardinian artists working in Berlin. The second experiment was presented in an exhibition, in February 2012, “Holiday Island”, at Supermarkt, on Brunnenstrasse. 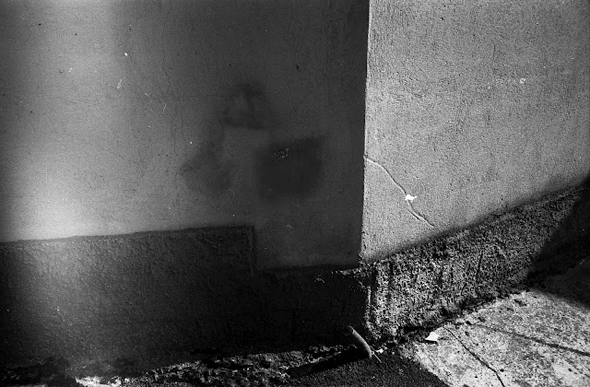 The first exhibition tried to verify if Sardinian artists have common features. The emergence of an artistic feature would be a sign of existence of a common cultural identity. The second resulted from the following question: if Sardinian culture is still alive, can it also be able to pollinate in a specific way foreign artists? Three artists from Portugal, Poland, and Australia, all now Berlin-based, were guests for a week in the south of Sardinia, in June 2011, far from the normal touristic routes, far from the idea of a Holiday Island.

“The artists showed their personal points of view of this Sardinian experience at Supermarkt,” adds Giovanni Casu.
This year, “Berlin-Island”, is even more ambitious: Can we observe a common feature amongst contemporary artists coming from the second generation of Sardinian emigrants? Is Sardinian culture so resistant to other cultures, as proven in the past, that it can be able to resist also through generations out of its own territory?

The curator, Giusy Sanna, has been searching for two artists meeting these requirements. The Sardinian artist, Alessandro Sau, has just been selected for the first period of residence (1st May to 31st July 2012). Another participant will be announced for the second residency running from the 1st of August till the 31st of October. The work of those two artists will then be confronted during the cloture exhibition in November 2012. 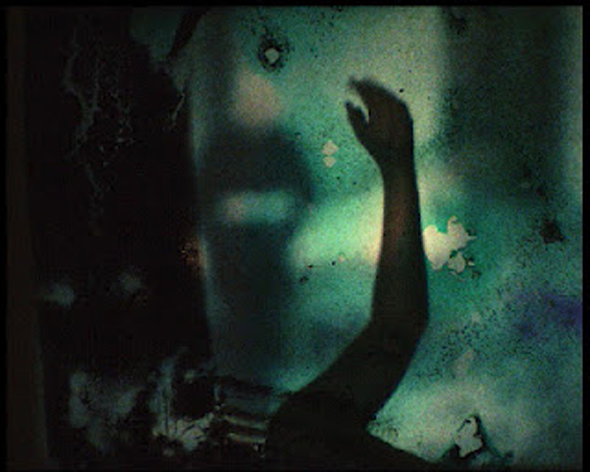 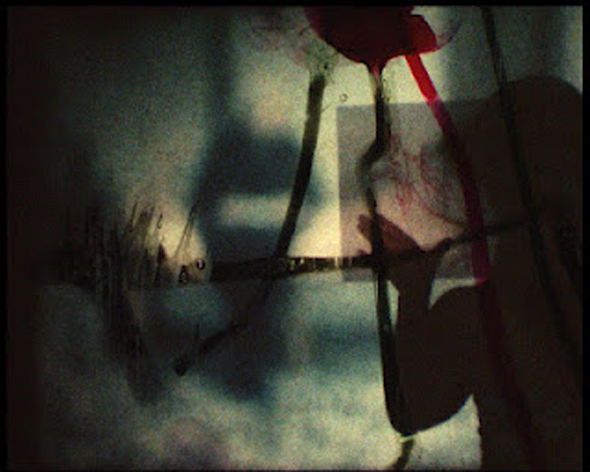 “Sardinia can be perfect for isolation. There, you can work in monastic conditions,” says Giovanni Casu, when questioned about the differences of making art in Berlin or in Sardinia. “A mature artist can find ideal conditions for example, an amazing quality of life, in an incredibly beautiful frame, and there are really few artists around… Berlin is more a space for a young artist who needs confrontation, experience etc… Berlin is attractive because it’s the myth of freedom without condition – here, you are able to create and take care of your art surrounded by other people similar to you…”

And when asked about the future of Berlin-Island, the artist-curator evokes the idea of a Biennale of contemporary art in Sardinia: “I’d like to think about a residency program that can be useful to Sardinian artists on the long-term… but the main idea has two different objectives. One is about creating the right settings to organize a Biennale back home: a European event. In this context, contemporary art is like a tool helping to discover and promote Sardinia. The other direction this idea can take is the promotion of studies related to Sardinian culture. We like to think that those cultural experiments are just the first steps…” 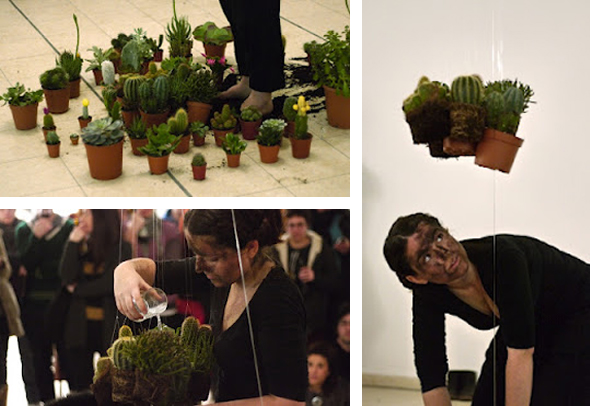