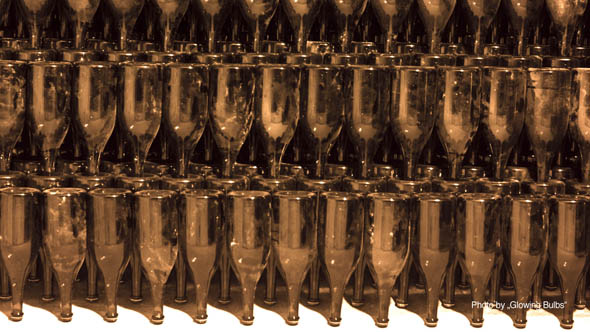 Leo Kuelbs is an international curator based in both New York and Berlin. He has presented the works of over 100 artists from around the world, including a series of four site-specific video art events projected with video mapping technology on the anchorage of the Manhattan Bridge, during the Dumbo Arts Festival last year.
Kuelbs and Glowing Bulbs Visual Arts Organization have recently collaborated on a work entitled ‘Divine Coalescence,’ created for the champagne house Dom Pérignon. The crew spent several days in Hautvillers and Versailles, where they visited the birthplace of champagne and had a private tasting with the creator of Dom Pérignon vintages. The footage from this visit, along with photos from a shoot with opera singer Nadja Michael in Kuelbs’ studio in Brooklyn, has formed the inspiration for ‘Divine Coalescence.’ Nadja Michael debuted as Lady Macbeth at the Metropolitan Opera New York in March of this year. She has composed and recorded a song, ‘Day of Days,’ which will be the soundtrack of the piece. 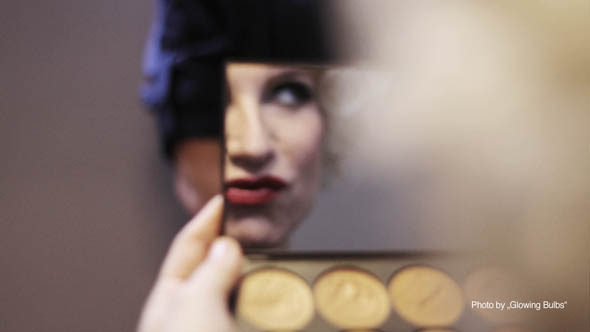 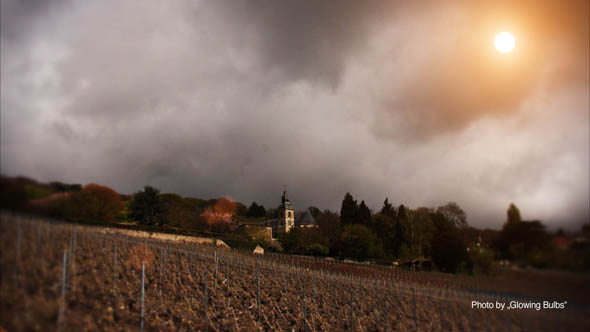 The exciting video collaboration by Kuelbs, Glowing Bulbs and Nadja Michael will be unveiled at the Dom Pérignon Creators Event on Monday June 4th in the historical Bärensaal Berlin. The creative orchestration of ‘Divine Coalescence’ will be mirrored in the singular event of its presentation; this video mapped projection will be presented to the public only once.
Past Dom Pérignon Creative Partners include: Karl Lagerfeld, Marc Newson, Ferran Adrià, Sylvie Fleury, Lang Lang, Robert Wilson and David Lynch.