In a city so immersed in perpetual artistic and sexual discovery, boundaries and norms cease to exist. And as thralls and thralls of young international creatives flood the now wide open city of Berlin, ideas about conventialism are further lost among the sea of new voices, drowning out generalities with the distinct and diverse intonations of various languages and perspectives. 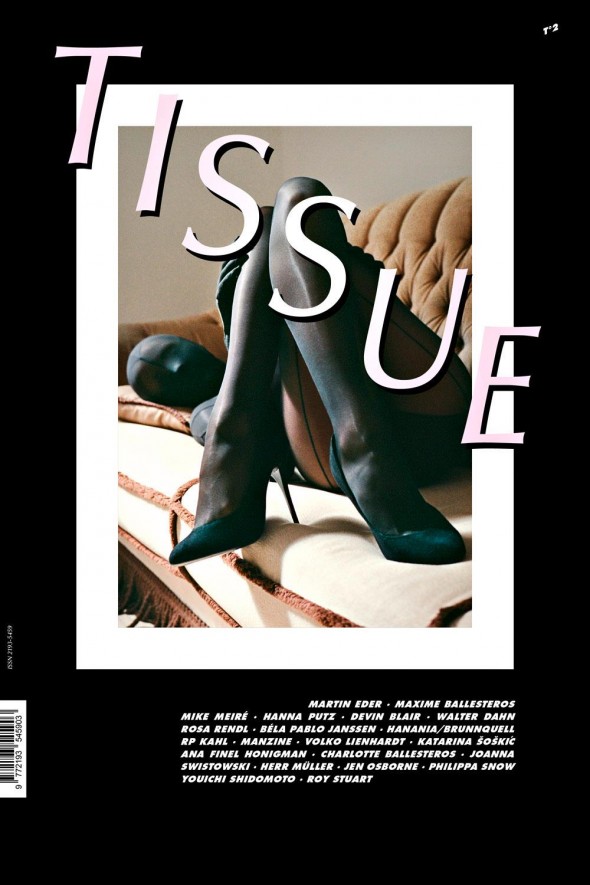 Out of this vibrant background arose TISSUE Magazine, fusing all that exudes art and sex– stunning women and men, animals, architecture, and more– with everything contributed by leading international artists. In its first issue, TISSUE captured various manifestations of eroticism, from the palpably sexy to those who embody a more subtle sense of sexuality.

The bi-annual magazine will release its second issue on Wednesday, July 4th, in Berlin, with many improvements. The once underground fanzine will attempt to transform itself into a more serious art publication, now boasting one hundred pages, 2/3 of which contain spectacular color photographs.

The second issue will feature previously unreleased photographs from the well-known German artist Martin Eder, as well as an interview with one of the finest fetish photographers, Roy Stuart. Morever, the second issue presents photographs and cover by Frenchman Maxime Ballesteros, featuring performance artist Helga Wretman in styles from the Berlin-based fashion label Don’t Shoot The Messengers. Such raw, dark images resonate with a sense of intimacy.

The second issue of TISSUE is available for pre-order at Mitte’s BOYS BOYS BOYS. Magazines will be mailed starting July 9th. 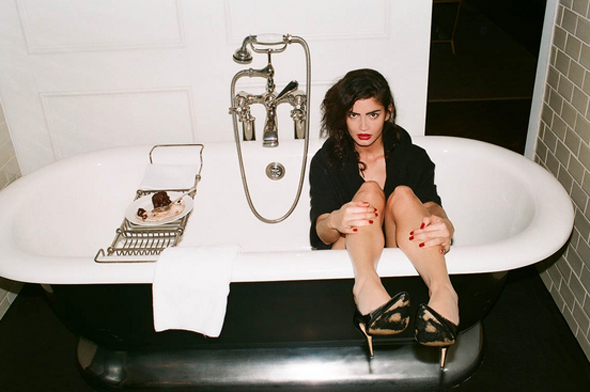