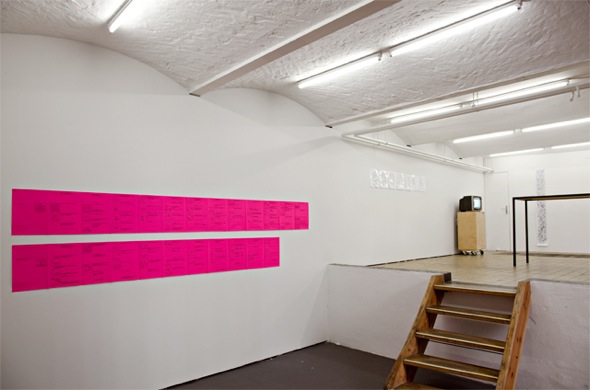 While winding around the Seine on an early summer morning, a Parisian munches on a croissant, preparing for a day spent wandering the stately halls of the Louvre, perusing some of the world’s finest art. Meanwhile, a Berliner afoot along the Spree stumbles upon an open air still raucous from the evening before, as squalls of the city’s youth mingle amongst some of the world’s finest Graffuturism. They are two cities mired in vastly contrary epochs: Paris in the old, Berlin in the new. Yet, both cities have an identical reverence for great art and artists. 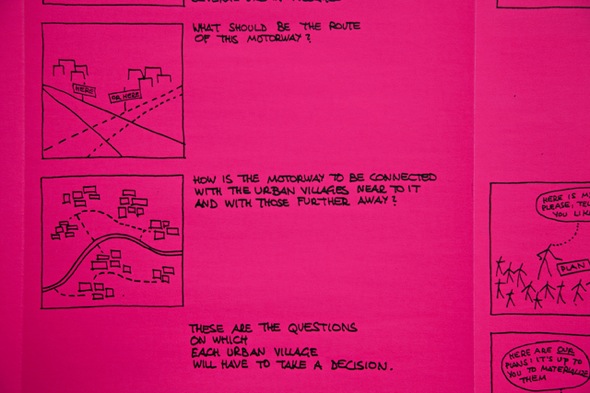 Thus, for the fourth year, Berlin and Paris are participating in an international gallery exchange, organized by the curator Collective Le Bureau /(Paris) and The Office (Berlin), which, in total, involves 60 artists and sixteen different locations. This year’s event differs from prior exchanges due to the addition of an intervention day, which includes performances, games, and workshops. Both will take place in the public setting of pubs ( 3 Schwestern in Berlin and the Gaîté Lyrique in Paris). The Berlin counterpart took place on the weekend June 29th-30th, whereas the Paris leg unfolded last weekend, July 6th-July 7th.

One remarkable example of a successful exchange took place at Chert in Kreuzberg. Invited by its Berlin associates, Cneai Gallery in Paris presented “Handbuch,” an exhibition showing the works of Yona Friedman, a Hungarian-born French architect. It is an encyclopedia presenting the eclectic works of Friedman, highlighting his ideas about independent thinking and action. 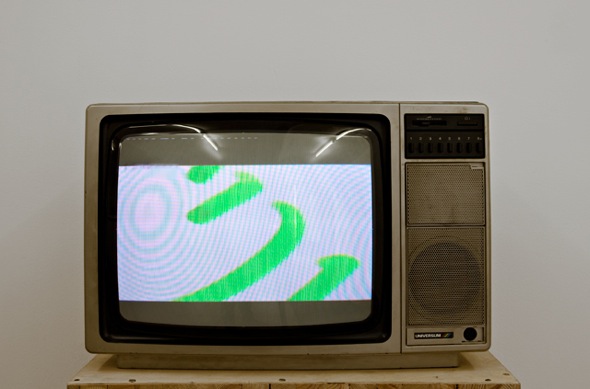 His projects include “Manuels: Volumes 1,2, and 3,” a series of manuals that instruct visitors in methods through which autonomous living is possible. He illustrated these “cartoons” from 1975 to 1992, and since then, they have been translated in more than 30 countries. In his drawings, Friedman shows how men can form an un-paternalistic society, a culture in which people truly do rule themselves.

His project “Film’s d’animation” is manifested in twelve films created between 1960 and 1963. They are twelve symbolic pieces, made in the Truca technique. Furthermore, “Democratie,” his work that was published by Cneai in 2011, furthers his ideas about political agendas. Through his humorous depictions, the piece explores the stringency required in so-called democracies. 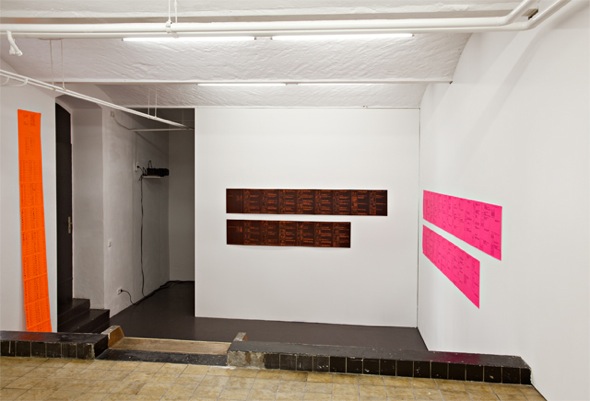 Architecturally, Friedman also added much to the exhibition. In his work that dates back to 1948, he explores the concepts of spaciality within cities, as well as mobile architecture. In his drawings from the collection “Architecture without building,” and the screenings “Diapositives and Griboouilli,” he creates a specific world where technical solutions are necessary and practical, and utopias appear within reach. 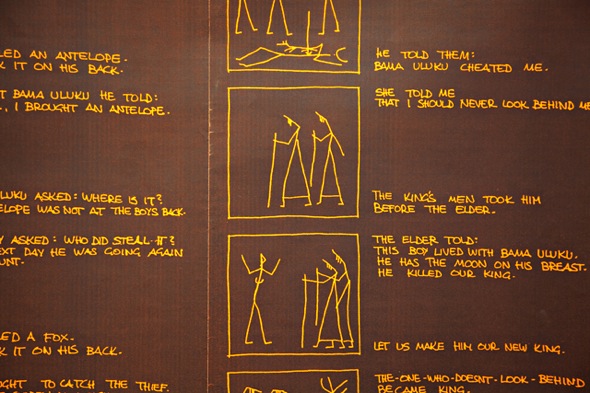 In its first series of events in Berlin, the Berlin-Paris gallery exchange proved to be invaluable in that the public has the opportunity to experience some of the world’s finest art in a variety of genres, many of which are specific to one of the two cities. This weekend, Paris is looking forward to playing host to some of Berlin’s most talented. Such a collaboration is undoubtedly enriching for all involved.

Yona Friedman
Born in 1923 in Budapest, Yona Friedman is an architect, theoritican, and writer. He is a key thinker in 20th century architecture. He has participated in many major international art events (like Kassel’s Documenta in 2002, the Venice Biennial in 2009, and Lyons’ Biennial in 2011). He has written and illustrated more than fifty books, with subjects ranging from architecture, to ecology and language.

The trilogy “Manuals” cost 350 Euros and is available at the Motto book shop in Skalitzer Strasse 68.
www.mottodistribution.com