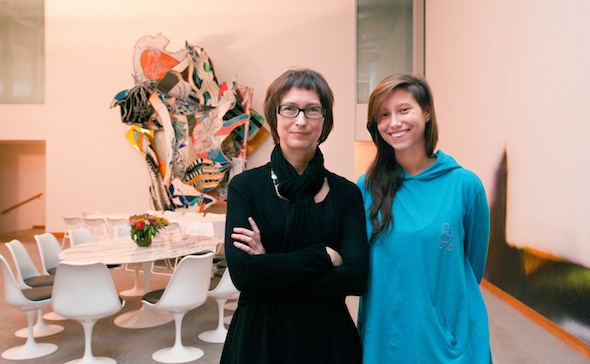 Salons have played a key role in the reception process of artworks, providing a forum for the free exchange of ideas and opinions since the days of Diderot and Baudelaire. Momentum, the Berlin platform for time-based art, hosts these events to coincide with their current exhibitions. At the most recent salon, held at collector Erika Hoffmann’s Mitte space (Hoffmann is a long-time friend and collector of the artist), their exhibition of Zuzanna Janin’s multi-part video installation Majka from the Movies served as starting point for a discussion of utopia, the ’89 revolution and identity as social construct. The panelists, all intimately associated with Janin’s work – art historian Mark Gisbourne, curator and art writer Bojana Pejic, film theorist Jakob Majmurek and the artist herself provided a rich social, historical and theoretical background against which Janin’s work could be read.

The panelists questioned Janin on her use of found footage, on her recurring theme of utopia as journey, and on adolescent identity formation against a socialist and post-socialist background. The debate ranged from the possibility of utopia in a synchronic universe lacking a narrative or centre, to the 1968 student uprisings on both sides of the Iron Curtain, to notions of personal freedom. The salon commenced with a performance by Janin and her daughter Mel Baranowska, walking through the rows of chairs and embracing audience members in turn. 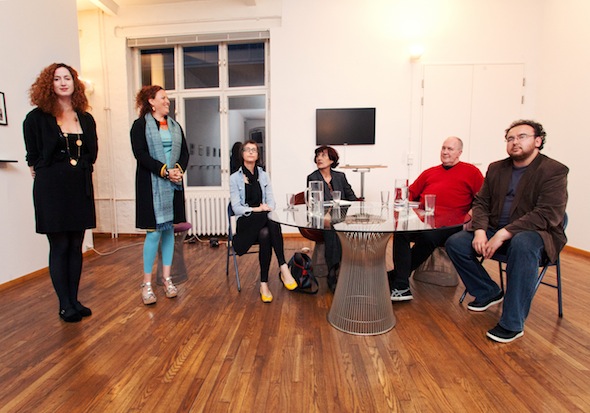 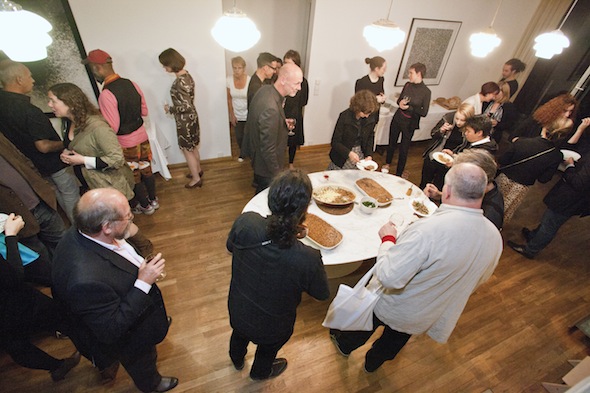 The artwork thus explored, Janin’s nine part video installation Majka from the Movies, takes on, in turns, the character of Bildungsroman, documentation of Polish history and contemporary Polish identity, and finally, a meditation on the nature of utopia and the concept of utopia as voyage or uvia. Found footage from Polish and American popular films interpolates with excerpts from the 1970’s Polish television series The Madness of Majka Skowron and Janin’s own material. The artist played the part of the teenage protagonist Majka, and we see her frozen in the oversaturated hues of 70’s television, a blur of perpetual motion trapped in the Masurian countryside. Janin sets about to liberate Majka, to extend her classical adolescent voyage of discovery to Paris, London and beyond, drafting in Baranowska to play the role of young Majka. Young Majka is constantly caught at moments of transition, in railway stations, getting on and off the Tube, on the bus, driving a car in the rain, all the while pondering the question of ‘what/who shall I seek?’ Majka discovers sex, death, violence, literature and the aesthetic, a frame of her silent, knowing face used to accent each gain in experience.

The salon allowed panelists and audience to explore the issues Janin raises in her piece, allowing for a much richer, multifaceted reading, and encouraging a deeper and more thoughtful engagement with the work at hand. Momentum records and uploads videos of the salons to their website to reach out to a wider audience. Topics under discussion have thus far included the recent Kiev biennale and the nature of time-based art. 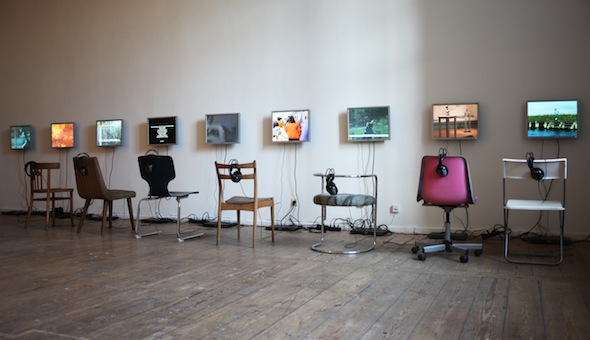 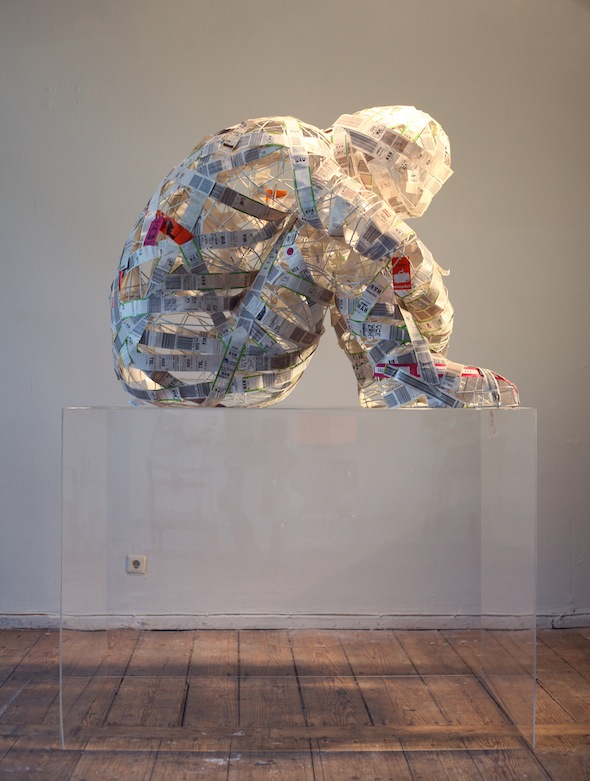 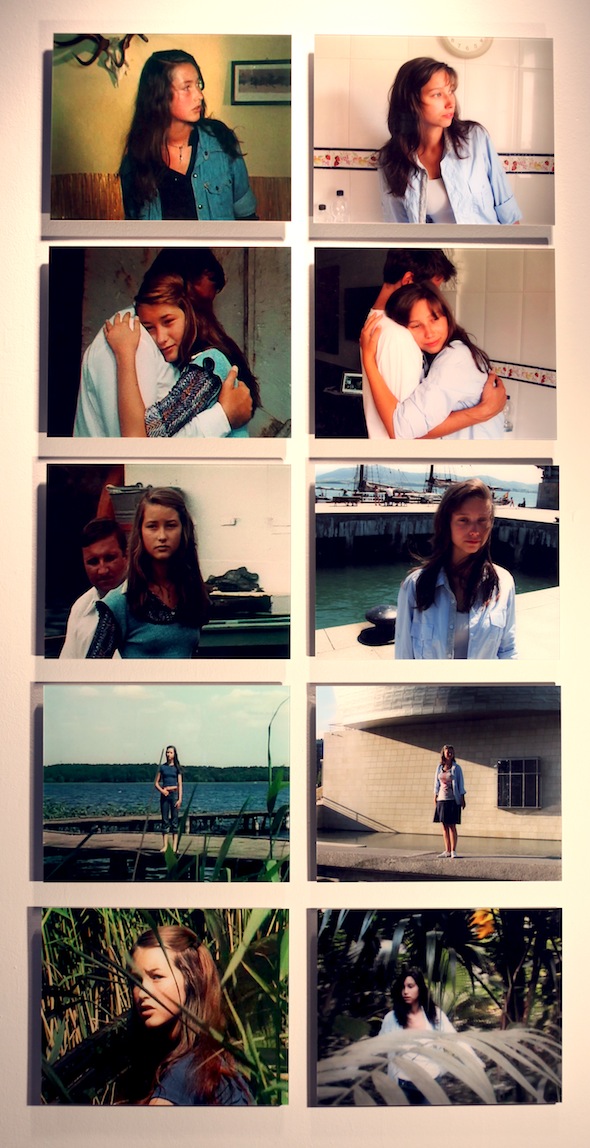 Jeni Fulton is a writer focusing in and on the international Berlin art scene. She is currently working on her PhD thesis in contemporary art theory. Having taken her MA in Philosophy at the University of Cambridge, she now lives and works in Berlin.