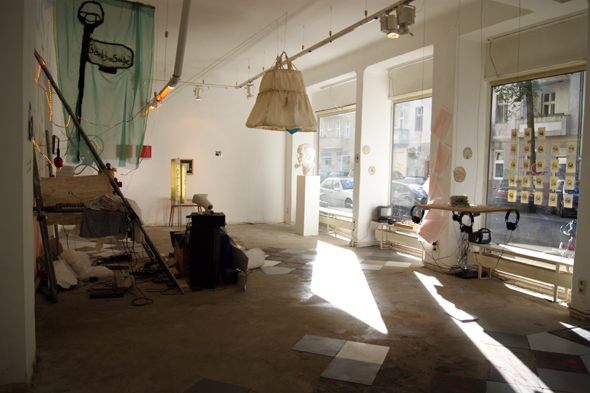 A new space recently opened in a mainly residential Neukölln neighborhood, and its first exhibition already deals with several social as well as personal issues that reach out to the sociopolitical profile of the area. Amidst talks of gentrification, the identity of Neukölln and a constantly growing (perhaps even saturated) artistic scene, a group of artists from diverse backgrounds and practices set up an exhibition which began before the official opening.

As the title suggests the project presented in the “Apartment Project” until November 10th has been a work in progress for a while. Already during its initial stages the public could sneak a peek at the artists collectively working and living in the space, through the large store front windows of the former motorbike shop. While some of the artworks were conceived and already finalized prior to their transfer to the gallery, the majority of them came to be after discussions and collaborations between the creators, many of who co-created several of the exhibits. The visitor will soon recognize Turkish names among names that are merely punctuation symbols, alter egos, and artistic personas commenting on intellectual property, copyright/left issues and appropriation. Exploring the exhibition room piece by piece one finds artworks concerned with issues of migration, history, language and assimilation, through a constant game with the distinction between interior and exterior spaces, the private and the public. Themes deeply connected to the history of the city (and Germany by extension) and its vibrant Turkish community are bridging the new space to its “mother” space back in Istanbul. The Apartment Project started in Istanbul as a residency and exhibition space in 1999, and was “transferred” in Berlin in September 2012.

Videos, audio installations, costumes, sculpture, drawing and live performances, all find room in the small exhibition space. The participants are happy to share their experience, which obviously has been a fruitful one, and point out that their experiment with being open to the public eye while working made for some interesting impromptu collaborations. The organic nature of the show and the familiar Berlin DIY aesthetics create an interesting dynamics between the subject matter that each of the participants deals with and the fact that they worked on merging them together during a month of continuous workshopping. 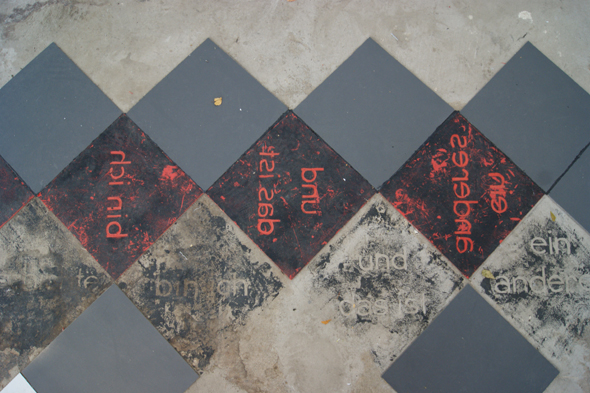 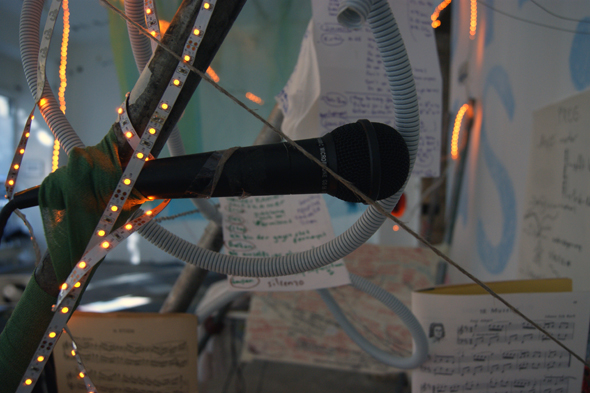 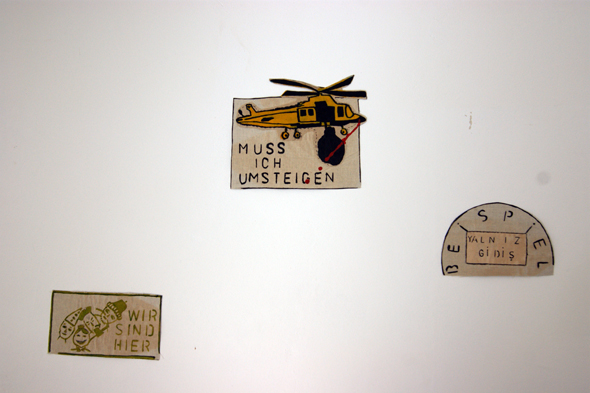 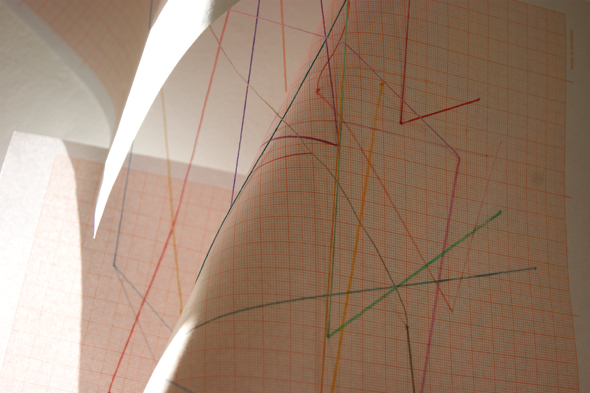 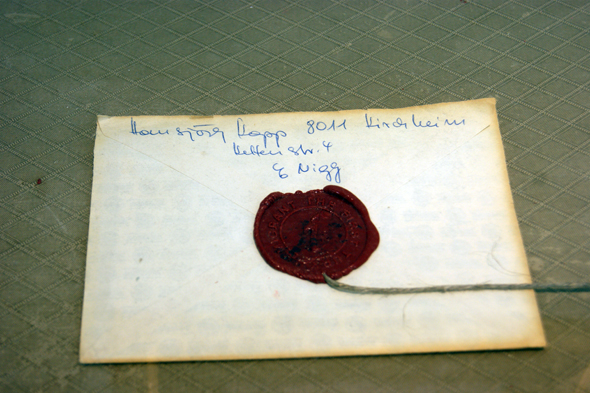