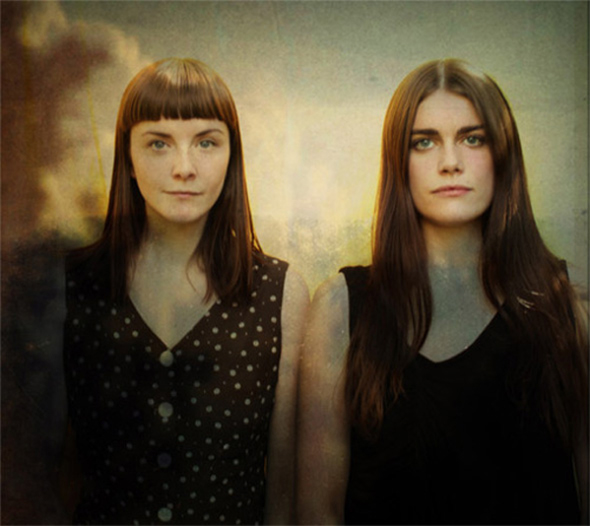 Icelandic band Sigur Rós‘ Valtari album cover, has illuminated a hidden gem – the artistry of Ingibjörg (Inga) and Lilja Birgisdóttir. The sisters’ last exhibition, a multifaceted artistic display of paintings, motion graphics and soundscapes, was exhibited at Listamenn Inronumm Gallery in Reykjavík this past Fall, coinciding with Sigur Rós’ first concert in four years in their home town. Inga further presents her works in collaboration with New York collective space The Working Proof, an organization that seeks to promote artists through social responsibility, pairing each sold print with the artist’s chosen charity. 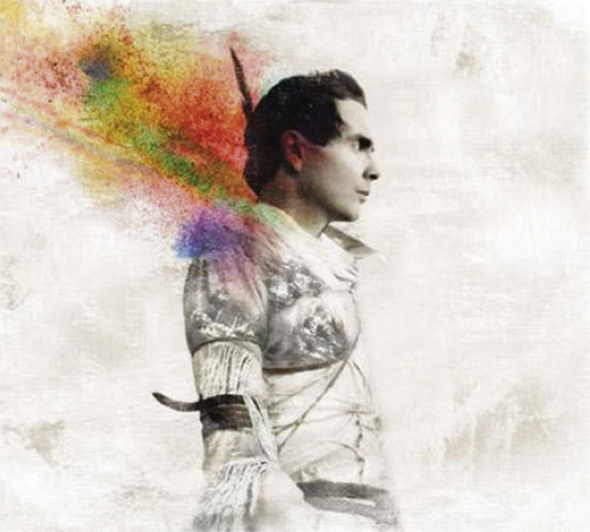 Jónsi by Ingibjörg and Lilja Birgisdóttir

After years of exhibiting through Iceland, America and Europe, Inga’s first show at the Reykjavík Art Museum came in 2011. She has also created music videos and designed album covers for bands such as Sigur Rós, Múm, Seabear, Soley, Kira Kira, Sin Fang Bous and produced video installations for their concerts. Produced this year, as her film directorial debut, Grandma Lo-Fi is a documentary based around Sigríður Níelsdóttir, who began making music at the age of 70, and her influence on Reykjavik’s music community.

Like her sister, Lilja, also often brings her artwork into collaborative projects with musicians. She has been featured on numerous album covers of musicians, such as Sigur Rós, Kira Kira, and Fanfarlo, as well as at the Icelandic art gallery Kling & Bang. 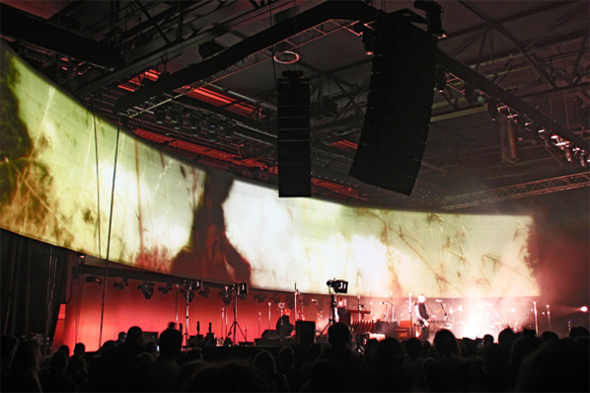 In summer 2010 at a one-off event, 14 galleries established an art district in Reykjavik called Villa Reykjavík where artists presented several formative works. As part of a performance art set called Domains of Joyful Degradation which took place at the nearby docks, Lilja orchestrated a six ship horns procession. This soundscape art form has been incorporated into the sisters’ latest Varúð exhibition.