In celebration of their 1 year anniversary, Berlin Film Society will be hosting a unique cultural dinner and cinema experience, happening on both the 13th and 14th of February 2013.

Suitably taking place at an abondoned opera and theatre prop factory in Mitte, the night kicks off with a screening of the black and white German film “Veronika Voss” from 1982. Directed by the late German filmmaker Rainer Werner Fassbinder, the movie is based on a true story from World War 2 and is described as a wicked satire disguised as 1950s melodrama.

Following the screening, guests have the option for a 3-course-dinner, prepared by the Pret a Diner’s double-Michelin star chef Matthias Schmidt. 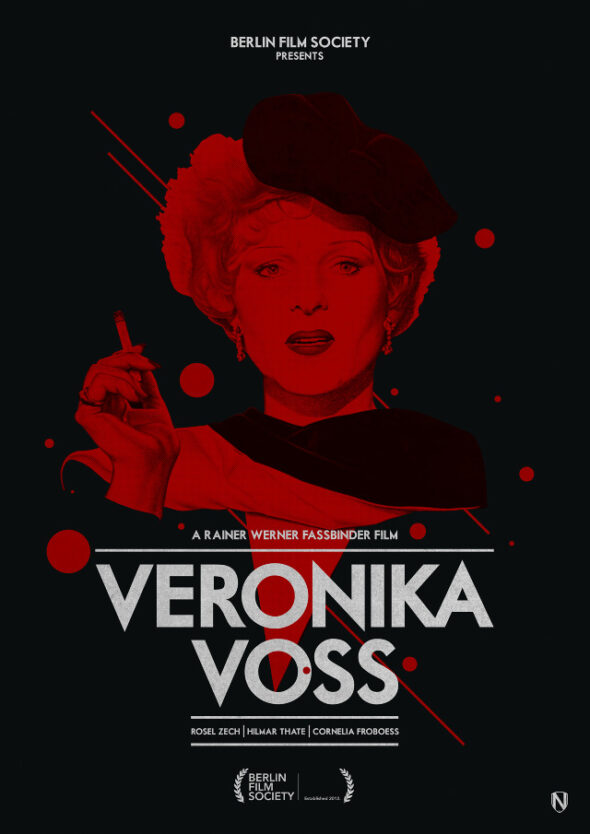