Brand new Neukölln project space, Bootsbau may have taken its namesake from water, but directors Bárbara Fonseca and Natalia Blanco’s 48 Hours Neukölln exhibition is more interested in land. The (Un) Natural History of Plants, their 4th project, serves as an enquiry into the human preoccupation with personal plant life and how these leafy organisms came into the home and gallery spaces. 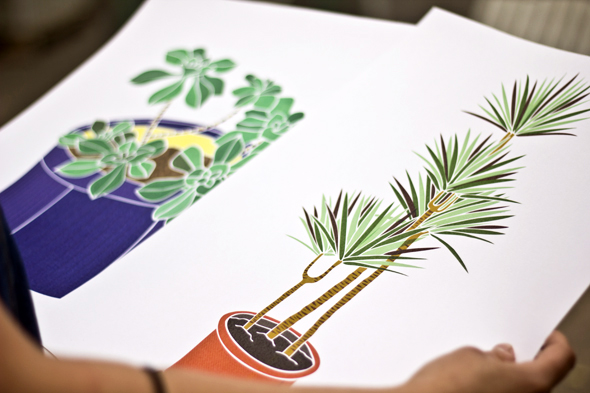 In built-up cities such as Berlin, the domesticated houseplant performs a variety of functions–edible, decorative, providing privacy–and it’s widely understood what a positive impact a bit of greenery can have on humans. Plants decrease stress and increase productivity; we give flowers with congratulations and sympathies. As the exhibition statement reads, “A plant doesn’t talk to us, it doesn’t tell us what it needs, what it desires… However, its shape, its state and its decay warns us about whether it suffers or if it is happy.” The plants’ dependence upon its owner for survival creates a sense of symbiotic responsibility and companionship, and these are the interactions explored in the Bootsbau project.

The exhibition will feature a selection of visual and sound artists’ responses to ‘plant stories’, acquired from an open call on the Bootsbau website. Some of the plants in question will appear as part of a botanical passage to the project space, posited as works in their own right. “The “un” in the title refers to the layer of significance that we as cultural beings attach to the plant,” says gallery director Bárbara Fonseca. “We give them a special meaning in our lives, one that is not a part of the plants nature in itself. Of course, the way we want to show the plants in a gallery environment, an “un” natural and sometimes almost aseptic one, accentuates the decontextualization of this natural being and elevates it to the state of the art.” 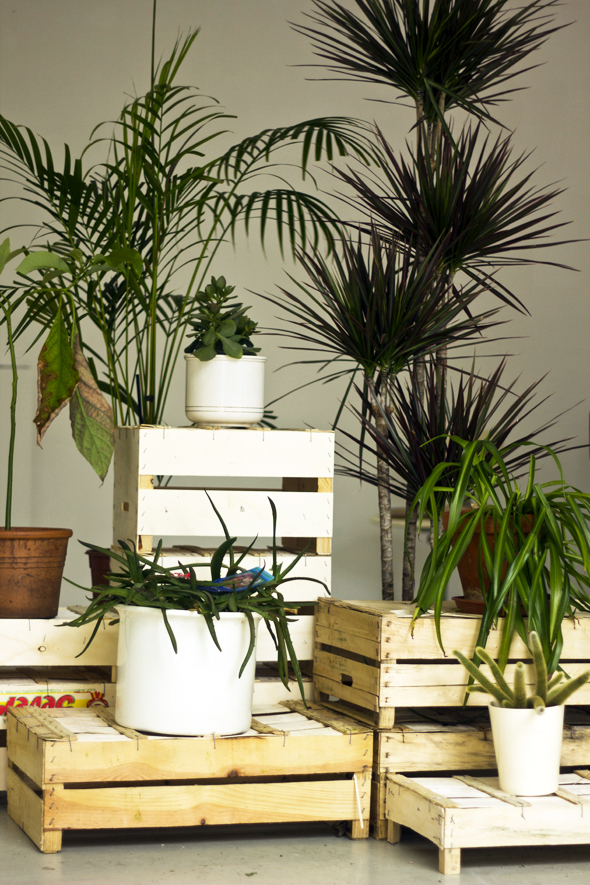 Only fifty years ago, the pairing of plant and gallery wasn’t so unnatural. Pot plants were common interior design features of galleries and museums, lining passageways, standing in windows and leaning towards artworks like so many other visitors. Even the introduction of the white cube and its tomb-like coolness didn’t deter the occasional green design element. In the late sixties, the scope of potential usable materials exploded, prices boomed, and isolation and preservation of artworks became key. Plants were ditched in favour of humidity meters and artificial lighting. Decorative organic matter, and the worrisome variables it brought to the increasingly controlled gallery environment, had completely disappeared by the mid-eighties.

The place of the plant in a gallery context has seen a paradigmatic swing over the last couple of decades; the visual appeal of plants and our constant appropriation of their forms meant that the plant did not stay out of the gallery for long. Plants have made a slow return to the gallery, this time as artists’ materials–as art objects. From Marcel Broodthaers’ and Nam June Paik’s installations in the mid-seventies to the collection of plant, soil and seed-based works featured at Documenta (13)’s Ottoneum building last year, living organic matter has become workable material, already imbued with so much significance.

“We wanted to explore this relationship between people and an almost hybrid object, that is alive but is still quite static,” says Fonseca. The (Un) Natural History of Plants attempts to uncover this implicit connection, encompassing the plants’ influence as sentimental, a source for artistic response, and as art objects.