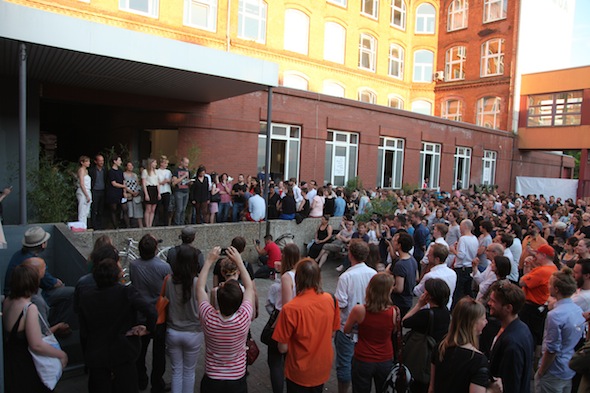 As I enter the courtyard of Aqua Carré Berlin, I am greeted by the hum of dozens of voices and a jolt of vibrating windows. The source: two guys in black maneuvering a table of records spinning long, monotonous tones (the track is WOW, played by HEAVYLISTENING, and is my first interaction with a piece nominated for the Berlin Art Prize). Thirty-one Berlin-based artists’ works scatter the space––everything from sculpture, to painting and drawing, to photography and video work. As I move through the spacious white rooms searching out the pieces of art among the crowd, the steadiness of the bass follows me, filling my chest with a heavy push and pull, drowning out the voices and forcing each work of art into a rare and uncharacteristic focus for a gallery opening packed with people. 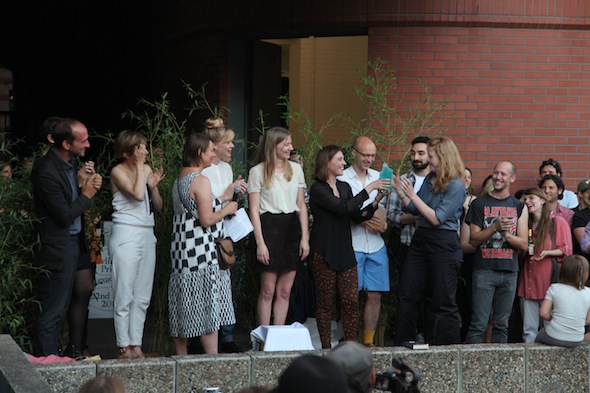 With eager anticipation, the crowd gathers outside to hear the announcement of the three winners (given in no particular order and with no hierarchical system). Organizers of the event take up the microphone with a spontaneous informality that spills over into the smiling crowd, further emphasizing the independent, not-for-profit nature of the yearly undertaking. After an exchange of thank you’s and a rather puzzling text reading, the word is handed over to the judges. 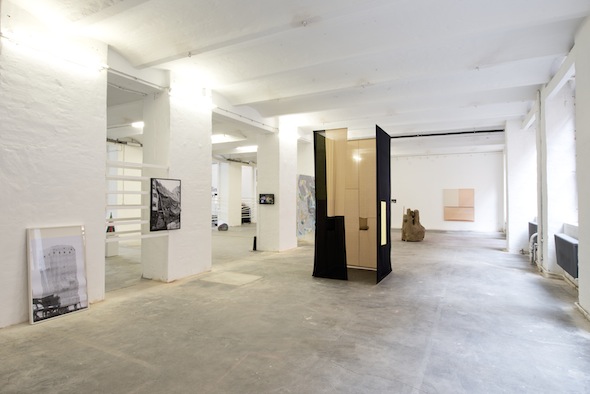 First up, the winner of Jury’s Choice. A sculptural piece whose lines create a dynamic texture and composition that changes from every angle, Jens Nippert‘s Hand-Faust-Grenze, attracted the judges’ attention immediately. Combining abstract touches with architectural references and a gritty, earthy material of grass, twigs, and mud, the piece carries a further element of cognitive intimacy with the human body parts referenced in its title.

The next prize, Best Composition, is awarded to a piece of chilling stillness and unsteady anticipation. Choose, look, obey is a fifty three minute long video piece by Cem Kozcuer which slowly, painfully follows the stillness, movements, and processes of a succession of simple images. The tableau of objects strains from dried up and decaying oranges cut down the center like hollow corpses erratically arranged, to a slowly overflowing fountain, as its puddles are sopped up by an anonymous hand––the hand that in another moment holds a ping pong ball and paddle in unsteady stillness, only to be dropped and left behind in subversive suddenness. 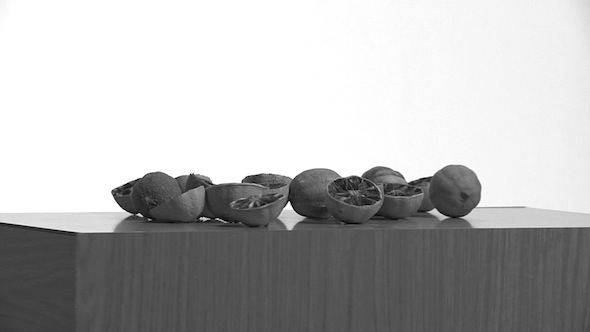 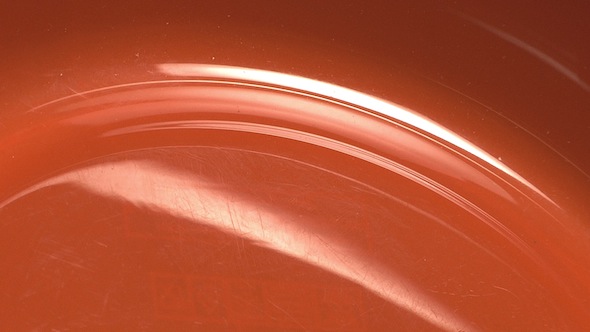 The last prize, bestowed upon Sophie-Therese Trenka-Dalton for Best Concept, is a form of documentation and intervention. What at first appears to be a simple photograph of a space peals away its layers to reveal a complex conceptual piece integrating politics, culture, and history. The Royal Lion Hunt (Iraqi Embassy Berlin-Pankow) juxtaposes an image of a room in the former Iraqi embassy in East Berlin with the reproduction of the famous royal lion hunt from Babylon (the original is in the British Museum in London). The large-format photograph becomes one with the wall, inviting the viewer to try to imagine him or herself in the actual space––a space that exists, but not like this––creating a temporary moment in a physical space for an inquiring concept. 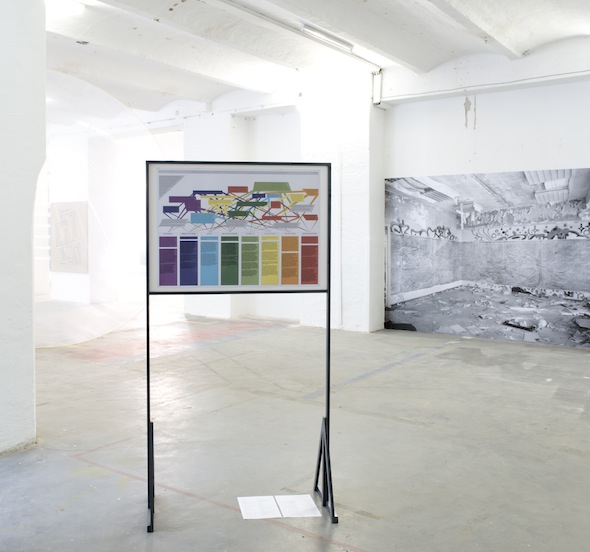 This range in concepts and mediums of the three winners reflects a similar thread in the rest of the exhibition. Taken together in such a context, the works represent a side of the city’s art scene rarely seen, bringing together unknown and unrepresented artists under the context of an independent organization. Overall, the event had an excited anticipation melded with a relaxed atmosphere rarely felt in the setting of an art exhibition. Only open until June 29th, your last chance to see the works and its winners is this week.