For a studio visit with a conceptual artist, the premise of ours with Ariel Reichman may sound underwhelming: a stark white room in Tel Aviv seen through the lens of a pixilated Skype video call. But as I realize Ariel is the type of artist I will learn more from listening to than following around a space, our discussion makes up for the restrictive setting. I am immediately whisked away by the ease with which he speaks about himself and his work, how he smoothly transitions from one thought to the next, picking up a new topic and running with it. Similarly, his process isn’t strict or structured; his studio can be anything from a neglected empty space for three months, to overflowing and chaotic. 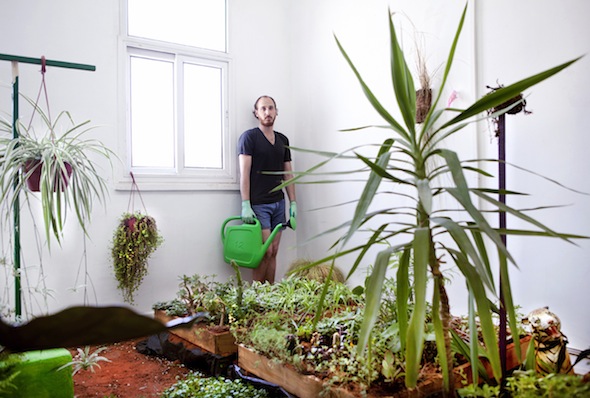 Senses, being, and perception weave their way through still images, lone eyelashes, a tea kettle, a puzzling bicycle in a park, or a fence photographed at night with an overexposed flash. The works of Ariel Reichman meld a bold directness toward human vulnerability with delicate empathy. Sometimes he is very serious, sometimes he is ironic; it is usually a combination of both. Perhaps this mix reflects his search for balance within a paradox in art – as he puts it, “a childish belief, of trying to be naive in a sense, yet aware of the broader political situation and institutional environment”. 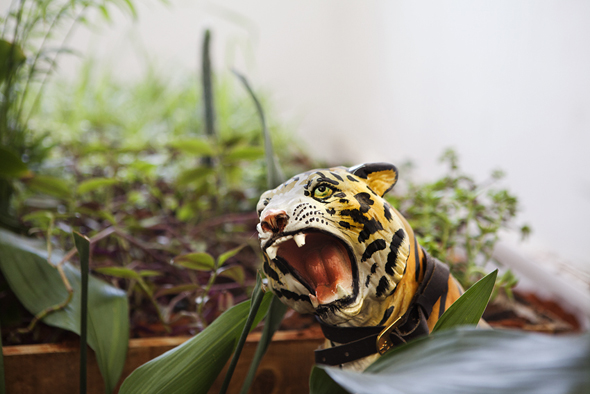 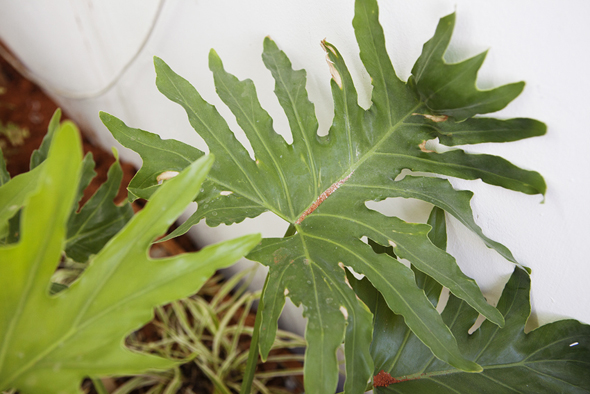 Ariel was twenty-three years old when he saw his first work of art. He was visiting his brother who was working in Prague at the time, and entered the exhibition of contemporary photography he saw advertised around the city. “I came out crying,” Ariel simply states. Despite the cliché, this one has certain credibility when I learn a bit about his past. His childhood, which did not see a single day of arts and crafts, a single museum, painting, or sculpture – at least not in an artistic context – was that of Orthodox Jewish schooling, daily lessons from morning until dusk, the first half of the day filled with religious studies and rituals, the second half filled with secular studies. 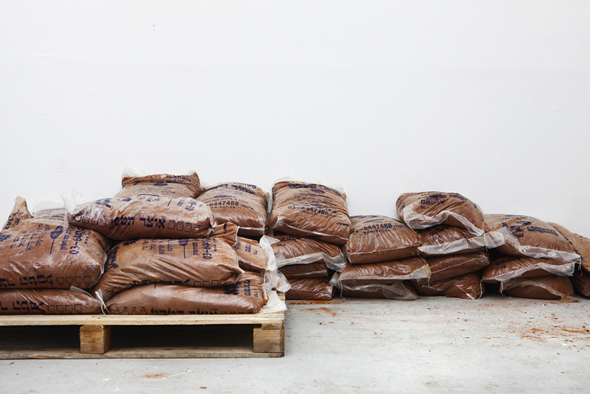 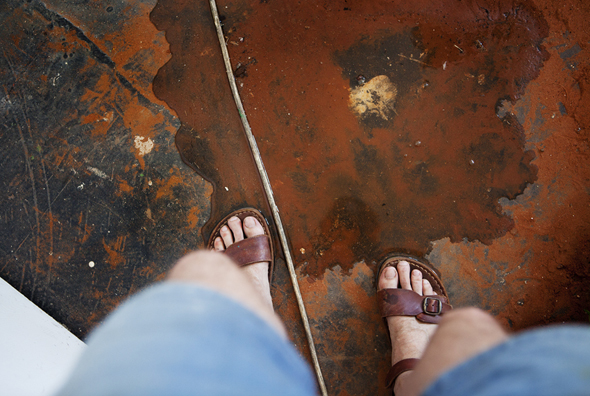 A mixture of intensive artistic based training in Jerusalem to the progressive, nonhierarchical environment in the class of Hito Steyerl at the UDK Berlin resulted in a final degree show of photography and video. In powerful works of still images and abstract pigments on paper, such as Please stop dying (left), I think I am falling in love with you (right) and And we shall disappear, one day, the titles are not merely descriptions, they form a part of the works. A natural reaction to a photograph – as he describes it when I ask him about these titles – is to ask what you are seeing. In choosing conceptual titles, he redirects this instinct from what, to how; how should I be seeing this work? The titles create a certain state of mind, hinting at what you should feel, merging the emotional side of the work and the conception of an idea with the material or action. 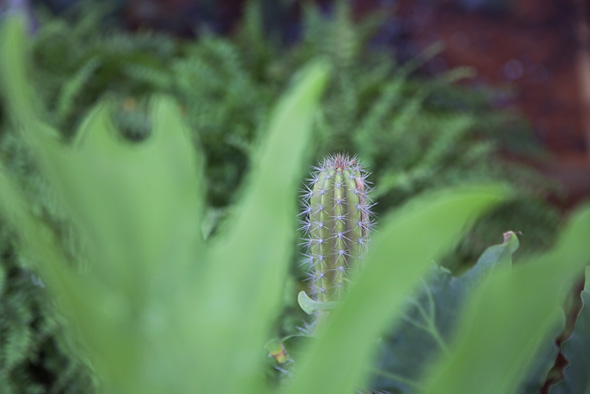 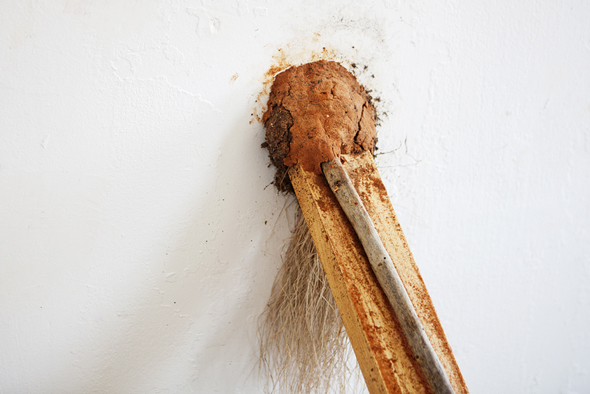 In 2009, Program Berlin approached Reichman to live in their exhibition space, where he explored notions of habitation, territory, and place. What followed is what Ariel describes as, “extremely formative”; the moment his process and art took a turn. For Legal Settlement Ariel lived in Program for six weeks, arriving with nothing but the clothes on his back. The final piece – several video monitor performances, wooden structures for rooms, fans, projections, and flags – grew out of this nothingness through a process Ariel describes as “vomiting”, no longer caring about aesthetics and just playing out situations. As an artist of mainly photography, he woke up that first day terrified wondering what he had gotten himself into. Interacting with visitors, friends over a cup of coffee, or simply himself in front of a video camera, Ariel worked out thoughts and ideas in his head in a way he never had before. Questions of identity sprung up: “what do I represent, who am I in this space, and am I then someone else when I am in a space that is not my home?” 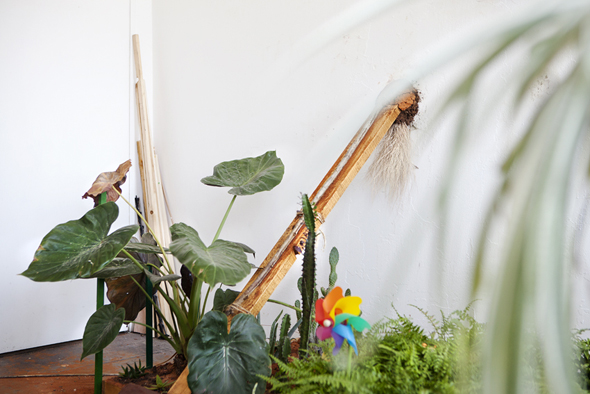 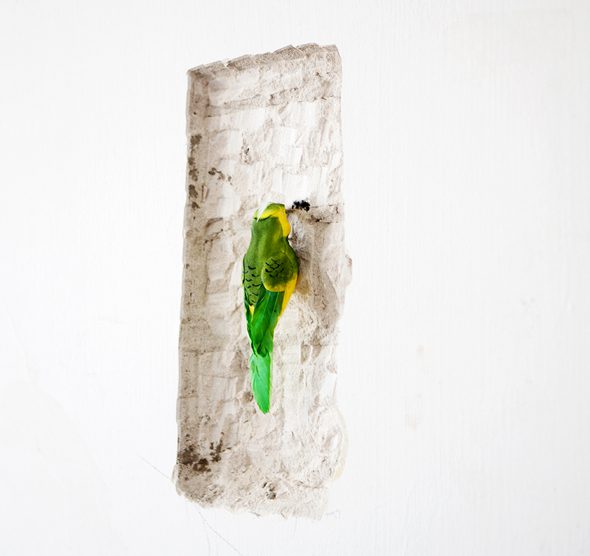 Today, Ariel sits in an entirely different sense of home, back in Tel Aviv, but this time in a studio full of plants. Greenery and dirt cover the space, mostly on the floor but some on structures built by Ariel. He is working on an upcoming solo exhibition for the Petach Tikva Museum of contemporary art (curated by Hila Cohen-Scheiderman), in which he will curate and create the environment for an exhibition that will open in October. Most of the artworks, which come from the Museum’s collection, deal with nature, animals, and mourning. In light of this, and considering the museum’s location (situated in a memorial park), Arial came up with the idea of planting a garden among the exhibition space, using similar foliage to those seen among Military cemeteries. In this garden he will curate several works from the Museum’s collection. As the parents of the fallen soldiers tend to these graves (some every day) in a ritualistic, intimate and caring manner, so too is Ariel tending to his plants, coming to the studio each day and repeating certain tasks and duties. He is interested in the space between the political and national aesthetics of the cemetery and the subjective, as well as the intimate approach of the parents to the graves themselves. 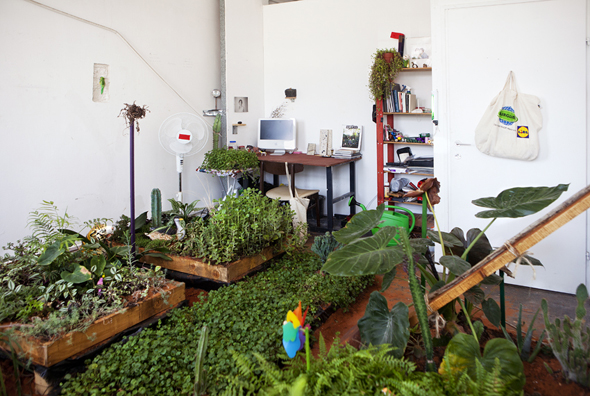 This repetition is key to conceptual art, and especially to Ariel’s work. Repetition gets boring, “and when you’re bored, something interesting happens,” he tells me. Not held down by a specific medium, Ariel can access all kinds of situations. As with his previous works, the medium comes out of the idea, suiting the state of mind of the piece. “It’s like with languages,” he explains. Speaking one is perfectly beautiful in that it is precise, but in speaking many, he can create new meaning and communicate with a wider range. This is important when dealing with subjective matters from memory, to daily ritual, or fantasy. “I am attracted by the state of mind of things,” Ariel once wrote, “the possibility of encountering victory as well as total failure and defeat. Never gazing from a distance at the other, but rather working from the inside.” Ariel Reichman creates works that act as a portal to this inside, to enter his state of mind in order to reflect in new ways on our own.