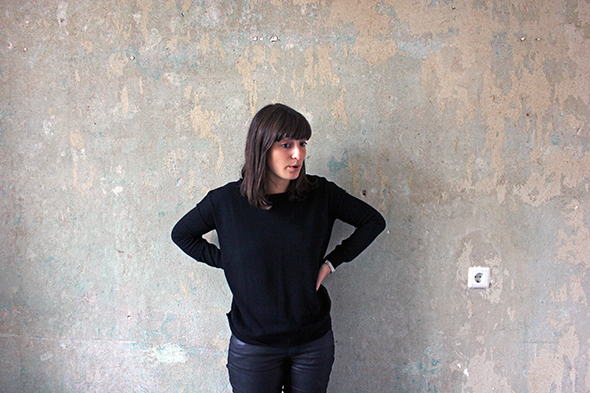 In September, Absolut awarded two prestigious prizes, in the categories of Art Writing and Art Work, to Coco Fusco and Renata Lucas. The awards are part of a wider initiative by the Swedish vodka company to invest in contemporary art. Absolut Art Manager Saskia Neuman spoke to us about the company’s legacy of collaboration with artists, the new format for this year’s Art Award and what to expect from Absolut Art Bureau in the future.

ALISON HUGILL: Can you tell us a bit about Absolut Art Bureau’s history and its role in the international art community?

SASKIA NEUMAN: What Absolut does in terms of working with artists really builds on the history of Absolut and where they’re coming from. Absolut is a company that was started by the Swedish government in 1979 to create a spirit, a vodka, for the export market in the States. It was then launched in America, together with a man named Michel Roux, one of the creative visionaries of Absolut. He worked for a spirits distribution company in New York. He was quite a large French man and really enigmatic. He was really interested in contemporary art and great friends with Andy Warhol, and the whole Factory scene. He had a brilliant idea and the people at Absolut decided to go for it. They decided to team up with an artist and that’s how they would create their first ad. So in 1985 they created an ad that was launched in the States, it was the bottle painted by Andy Warhol. That is the iconic picture that has been used several times since then. A legacy then started from that image. The artist that came after Andy was Keith Haring and so many others followed from that.

Each artist that Absolut approached or worked with not only created an image for an advertisement but also created an actual artwork, that was then donated and became a part of the Absolut Collection. It’s quite unusual to find a spirits company that is so heavily invested in not only working with artists but also preserving artists’ work. The collection now comprises over 800 works. It is housed in Stockholm. Before 2008 it was split up between the States and Sweden. In 2008, when the company was sold to Pernod Ricard by the Swedish state, they agreed to sell the company but the collection had to stay in the country. It’s so much a part of the framework and the legacy of Absolut and of Sweden. The connection with art was so strong that they included the collection in the Spirits Museum, which is run as a foundation and receives money from the state. They have a permanent exhibition about the history of spirit making and a portion that has rotating exhibitions and they also house the collection.

AH: So when was the Absolut Art Bureau itself developed?

SN: The Art Bureau was initiated in 2009. Absolut wanted to celebrate over thirty years of collaboration with artists. They wanted a way to communicate this but also to give something back. The Art Award was also initiated at that time. Keren Cytter was the first recipient of the Absolut Art Award in 2009. In 2010 Rirkrit Tiravanija won and in 2011 it was Anri Sala. In 2012 they took a pause and re-evaluated the Art Award.

AH: The Art Award developed a new format for 2013. What kinds of changes were made this year?

SN: They wanted to make it a bit bigger so they included the Art Writing award as well as the award for Art Work. They made the whole process of how the artist and art writer are selected a little more transparent. I personally think this is a really interesting way to look at an award. Often when we look at grants and awards that whole process is quite clandestine. One of the beauties of the Absolut Art Award is that the jury was introduced from the very beginning, as were the ten nominators. The whole process was communicated online so you could follow the nominees for writers and artists. We wanted to make it as transparent as possible.

The nice thing about what Absolut does now is that we have the Art Award on the one hand, which just took place in Stockholm at the end of September, but we also work with artists in several different ways. One other initiative that started about a year and a half ago was the first ‘Art Bar,’ which took place in Basel. Absolut partnered up with Art Basel and together with an artist they created an Art Bar. It’s not just a bar where the artist thinks up some cocktails and that’s it. This past summer, in Basel, the bar was designed by Mickalene Thomas and it was incredible. It was in the Volkshaus in Basel. Not only does the artist meet with a mixologist to come up with drinks, they also work on the bar as a whole entire project. She created this bar that was one big installation, down to the furniture and the ceilings. We built everything together and it took months of planning. There were talks and performances by several different musicians. She included her own artwork on the wall in addition to the work of artists she admired. She completely transformed the space to resemble her mother’s apartment in New Jersey in the 70s. Her mother used to throw ‘Better Days’ parties so the whole bar was called ‘Better Days.’ It was sensational. I think that’s a real testament to the artist but also to Absolut that they give free reign to the artists in designing the bar. She created these amazing drinks with the mixologist, all fruity with watermelons and 70s themes. It became a place where people would meet every evening and during the day to listen to talks and watch video screenings.

The next one we’re doing is with an American artist based in LA, Ry Rocklen, and it will happen on the beach front in Miami. I think that’s a really interesting way for a spirit company with a long legacy in the arts to collaborate with, but yet put no restrictions on, the artist. It’s not only about creating a bar but also about curating a program, which changes depending on the artist’s interest. Ry Rocklen, for example, is an avid musician so there will be lots of great musical acts. 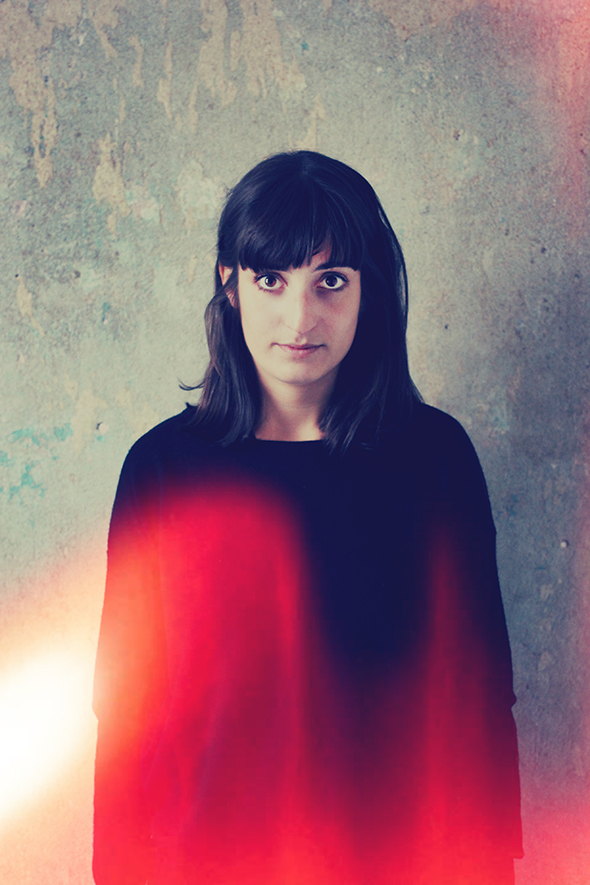 AH: Let’s go back to the Art Award for a moment. Who comprised the Jury of the Art Award this year? What criteria did you use to select the finalists and the winners?

SN: The 2013 jury was comprised of a Jury President, Carolyn Christov Bakargiev, who was Documenta 13’s Artistic Director. She was joined by Maria Lind, the director of the Tensta Konsthall in Stockholm, Beatrix Ruf from Kunsthalle Zurich, Chus Martinez, head curator at El Museo del Barrio in New York, and Susan Hiller, an American artist based in London.

The jury came together out of a dialogue between Absolut and Carolyn, wherein she was asked who she’d like to include on the jury. They then decided together on another ten nominators. The jury members and the ten nominators were each asked to submit five names of artists and one writer. So the maximum was 75 artists that were nominated and 15 writers. The nominees were contacted and if they accepted the nomination then it was communicated online. The jury met again in May and spent almost three days together getting a really long list of nominees down to five in each category.

It certainly wasn’t easy for the jury. Once the finalists had accepted their nominations they were asked to send a proposal in – an idea, whether in written form or a sketch. Something in the direction they wanted to pursue. What you win from the Art Award is a possibility to produce a dream project. For an artist that means they receive a budget of up to €100,000 to produce a new work. This work will hopefully then be donated to an institution of the artist’s choice. The writer receives €25,000 to produce a publication. On top of that each winner also receives €20,000 as an artist fee. That is really, really important and sometimes people forget to communicate that. Most grants and prizes are only about the production money and if you need to make a salary from that then it comes out of the production budget. What’s really unique about this prize is that the artist’s fee is something additional. It gives winners the opportunity to produce a work but also to sustain themselves while doing it.

AH: What is next for Absolut this year?

SN: This year: Miami with Ry Rocklen and starting to work with both of the recent Art Award winners. The award is presented every two years, which gives us time to work on the winners’ projects. And then we’re going to start talking with our new jury for 2015.