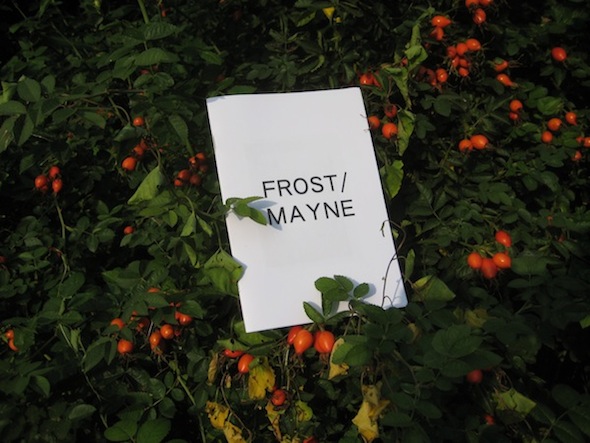 Each issue of the new London based photography zine, Frost / Mayne, represents a specific concept that the two artists, Ella Frost and Jon Mayne, want to explore. The self-published limited issues include original photography work from the artists laid out within the DIY aesthetic of the traditional zine.

The collaboration between Frost and Mayne is established through the curation of photographs based on a different theme in each publication. Ella Frost mostly works with portrait photography, while Jon Mayne’s photography has more of a scenic or panoramic quality. The two present their independent works together as an attempt to inspire each other’s practice, create discourse, and work within photographic styles they are not completely comfortable with. 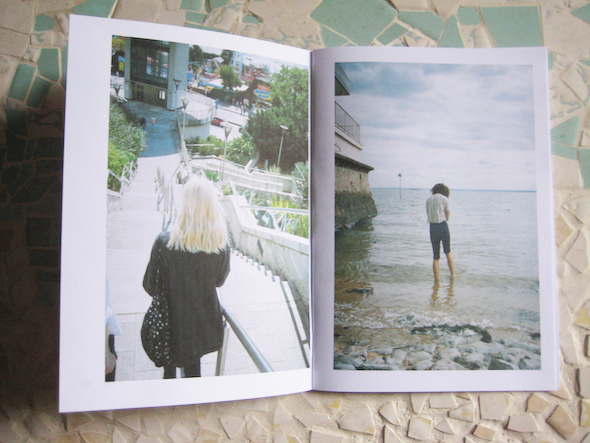 When asked about the process of their collaborative practice Frost stated, “I have found myself taking photographs that Jon would find interesting or would probably take if he was there, but aren’t necessarily my style and vice versa. Which could mean we just end up completely uniform but that’s what our own individual work is for I guess.” 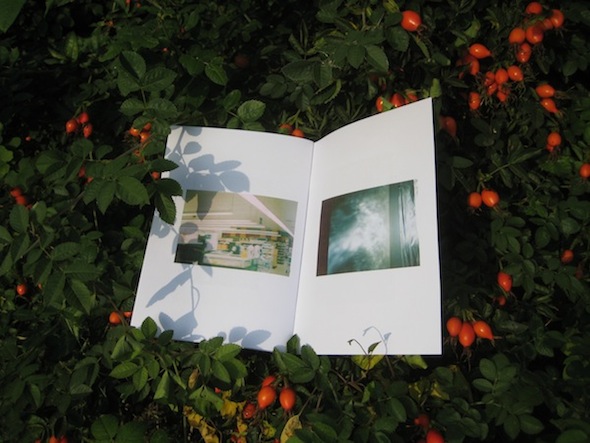 In the first issue, the photographs were assembled within a minimal layout and depicted photographs that captured light from dual perspectives. The publications are absent of text and are meant to represent an autonomous body of work. Both photographers unite their work through their choice of medium: often, but not restricted to, analog film.

For future issues of Frost / Mayne the two plan to explore layout possibilities, methods of printing and narrative approaches to photography. They also plan to continue the practice of producing a DIY zine because of their commitment to the core principles that drive self-published works. 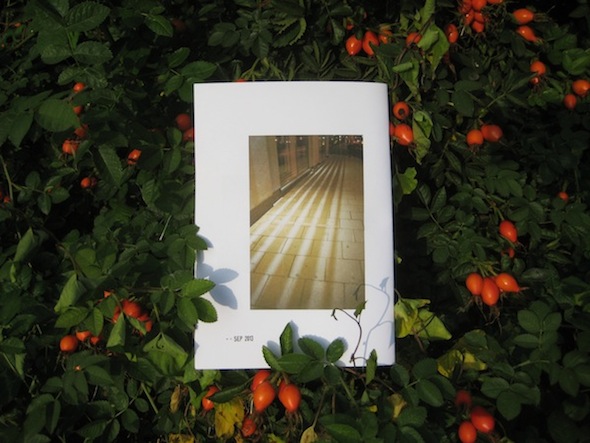 Frost / Mayne back cover; photo courtesy of the artists

Blog entry by Jazmina Figueroa, an artist and writer based in Berlin; Thursday, Oct. 31, 2013.