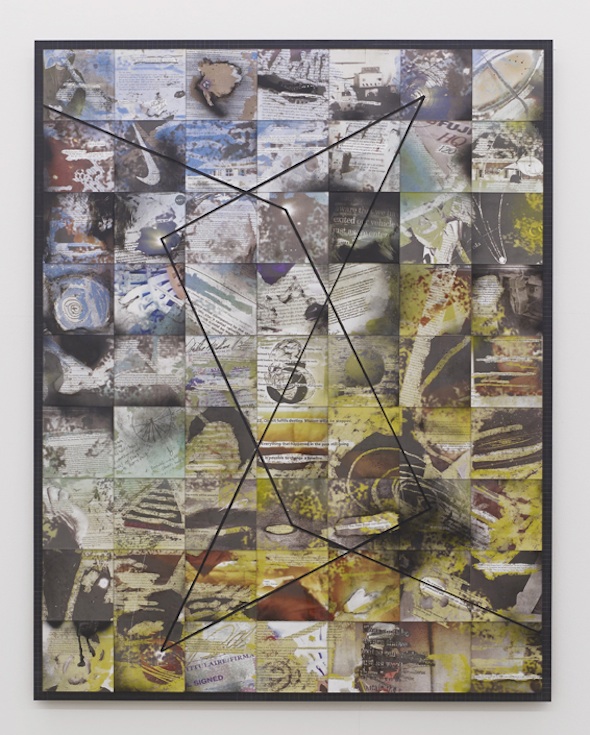 The title piece of Benja Sachau‘s second solo show at Kreuzberg gallery Soy Capitán, There Were Rumors, produces a paranoid reading of a passage from the New Testament (Matthew 27: 1-7), which the artist has typed up on a typewriter. Almost like a Ouija board, key words are superstitiously isolated to form predictive sentences. The passage was originally a warning from Jesus to his disciples, regarding false prophets and guidelines for deciphering signs of the end times. This is a thematic impulse in the exhibition itself but – in this case – transposed on to the contemporary plain of mass media and ever-dispersed and insidious forms of power.

The exhibition mixes religious texts, iconography and cult ephemera with tools of mass media dissemination. The small one-room gallery space is filled with the voice of Jim Jones – famous cult leader responsible for the mass suicide of 900 followers in Guyana, known as the Jonestown Massacre – as his speeches are reduced by Sachau to nothing but the names of people and institutions. The sound of this piece, Belltone 222 (2013), emanates from a suspended trumpet, usually meant to hail the opening of military ceremonies. 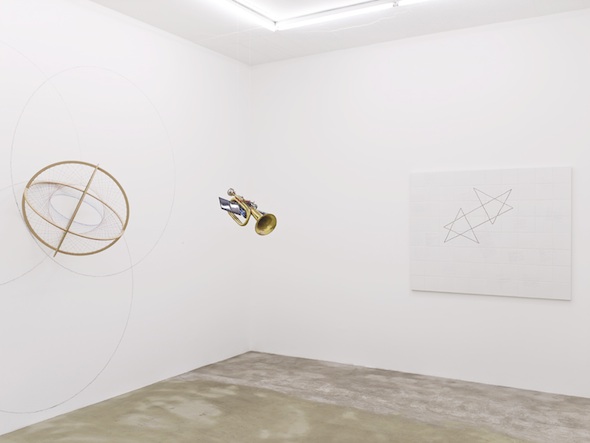 A sculpture made of hula hoops and nylon cord hangs on the wall opposite the trumpet, appearing as a kind of New Age spiritual symbol connoting planetary harmony (another theme in the show). Sachau mixes a range of religious, political and scientific conspiracies to bring out a pattern of distrust and suspicion in our society. The exhibition at Soy Capitán deals with religious and secular readings of the ‘end times’ through the artist’s adept presentation of conspiratorial imagery and signs. 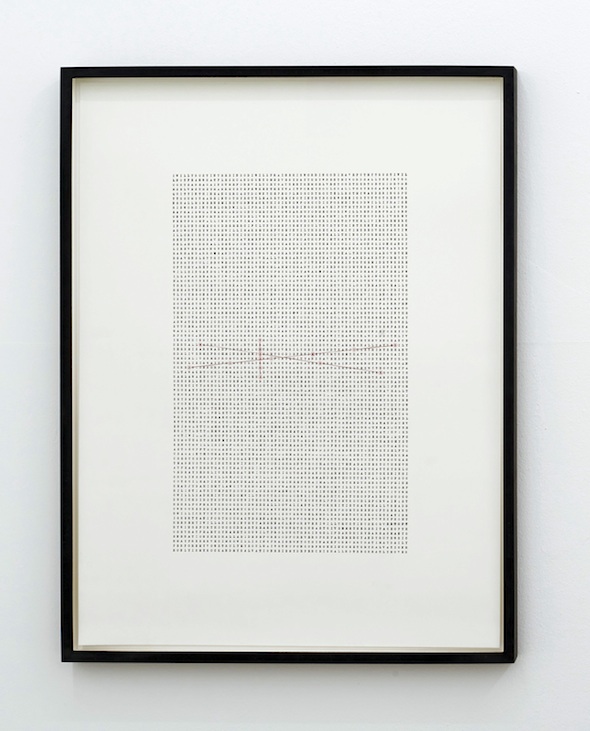