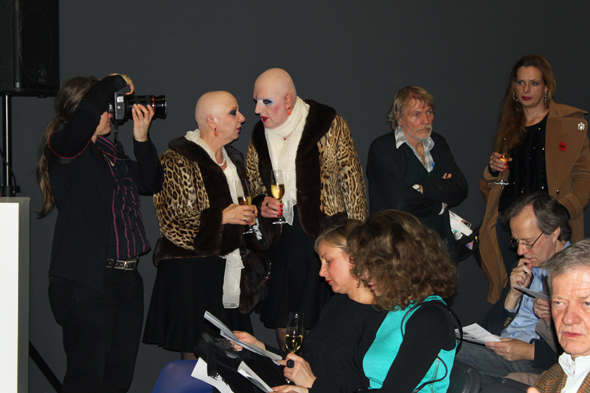 Most of all, they bid on contemporary art by Schlingensief and others such as Katharina Sieverding, whose print Testcuts #14 (2014) sold the most at €11 000. The accomplished and venerable hosts – KW founder Klaus Biesenbach, Schlingensief’s wife Aino Laberenz, and collector (and now auctioneer) Peter Raue – held a benefit auction for Schlingensief’s largest and, as he said, most important, project, Operndorf Afrika, a non-profit educational and artistic hub in Burkina Faso. Schlingensief began the state-funded project before his death in 2010, and the primary stage of building has already been completed, with more than ten buildings and hosted programming such as performances and workshops. 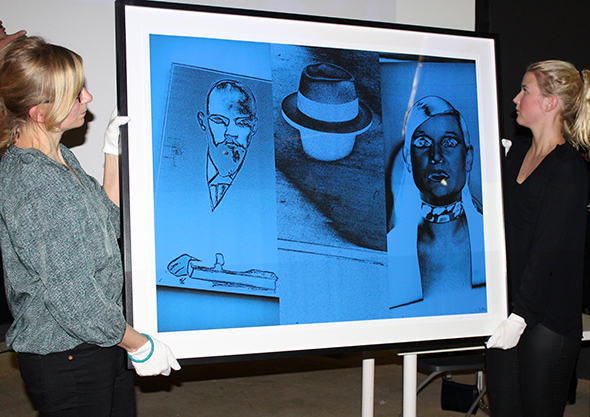 Christoph Schlingensief’s work was by no means mild. The director and artist is often described to have overcome the borders between art and life with his immersive, intense, and iconoclastic works. It’s easy to see how this Lebenskunstwerk forces participation onto viewers, and how enveloping it can become.

Though his work is polarizing, his patrons seem to be a dedicated circle. The intimate group of a little more than 50 people was one that wasn’t too serious — Raue joked that bidders should start to learn guitar before their Patti Smith concert appearance. But the auction itself, as an indirect creation of Schlingensief, was clearly an exclusive event. It wasn’t exactly discernible whether the Opera Village was just an expensive art project, or a non-profit that truly benefits locals. Then again, Schlingensief might argue that the two need not be mutually exclusive. 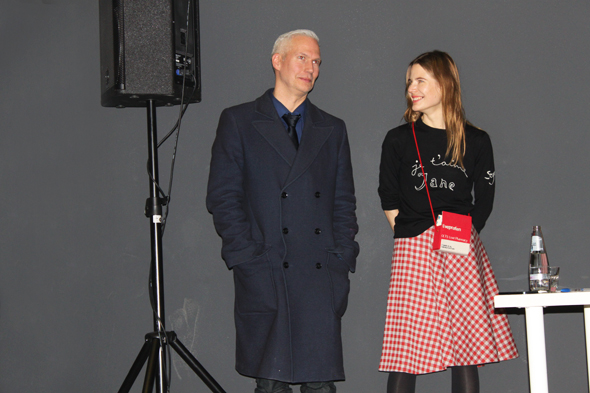