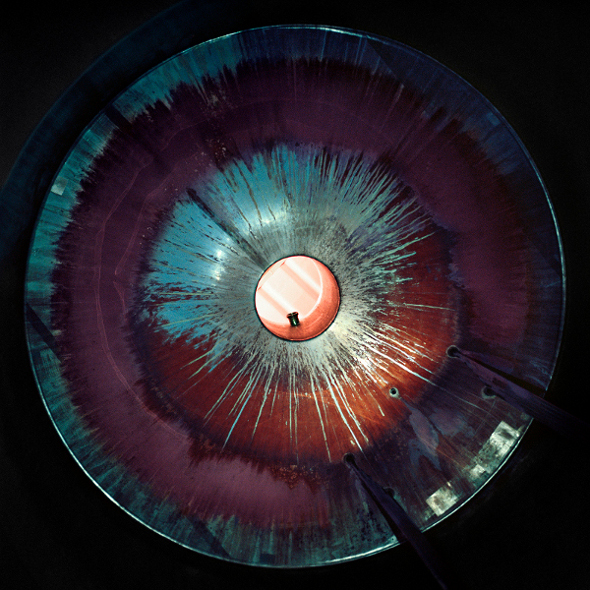 The Artisti per Frescobaldi Award will return after a successful debut in 2013, this time in Germany. The award, based out of Italy, focuses on contemporary photography and video art, inviting three artists per year to use one of the six Frescobaldi estates in Tuscany as inspiration for their work. The Frescobaldi family, led by Artistic Director of the award Tiziana Frescobaldi, demonstrates with this project their family tradition of supporting the arts that dates back to the Renaissance.

At the culminating event, which will take place in Berlin this fall, a panel of judges will choose a winner as well as host a wine fundraiser. The three artists will design their own label for the limited collection of Magnum di Montesodi wine, and partial proceeds will benefit an Italian contemporary art organization.

The estate of focus this year was the Castello di Nipozzano, spanning over 300 hectares just south of Florence.

More information about the Frescobaldi Project and Prize: www.artistiperfrescobaldi.it