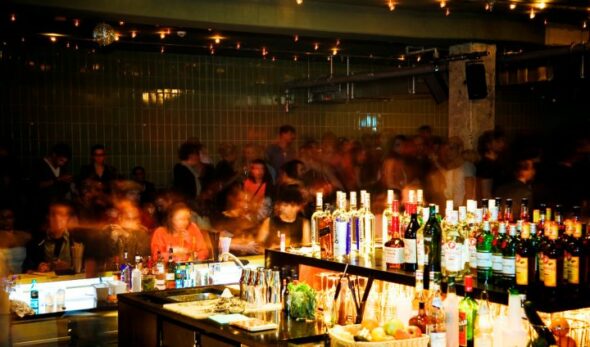 Prince Charles continues to make its name as a center for film-lovers as well as party-lovers, playing host to the Exberliner International Film Award Party on Thursday, April 10th. Sponsored by Achtung Berlin, Raindance Berlin, Berlin Film Society, and Exberliner Magazine, the event offers a chance for local and global filmmakers and film enthusiasts to meet up and celebrate.

Surrounding the party is the achtung berlin new film award festival, which presents up-and-coming local film productions, including short films and documentaries. Awards for the local and independent film festival include “Made in Berlin-Brandenburg” and “Berlin Highlights.”

The party is just one of the many new film programs in April from Raindance Berlin. Other programs include workshops that encourage and teach skills such as documentary filmmaking, pitching films, and production.

The event requires an RSVP, and more information is available on the Raindance Berlin website.