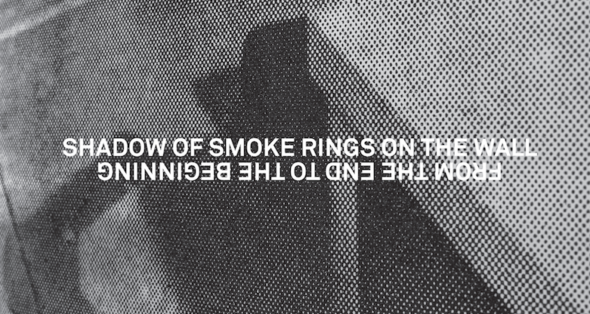 Kunstquartier Bethanien will host a night of culminating work for artist Amir Fattal on Wednesday, April 16th. Shadow of Smoke Rings on the Wall, an artist book published by DICKERSBACH KUNSTVERLAG presenting a survey of Amir Fattal’s artistic work with images of his artworks and essays by Dr. Heinz Stahlhut, Ludwig Seyfarth and Nimrod Reitman, will be presented and celebrated with a performance. The performance, titled From the End to the Beginning – Wagner Reversed, is also a work by Fattal and is a “mirrored” performance of Richard Wagner’s Vorspiel und Liebestod from the opera Tristan and Isolde. The Zafraan Ensemble will perform the piece with singer Dénise Beck and conductor Holly Mathieson. 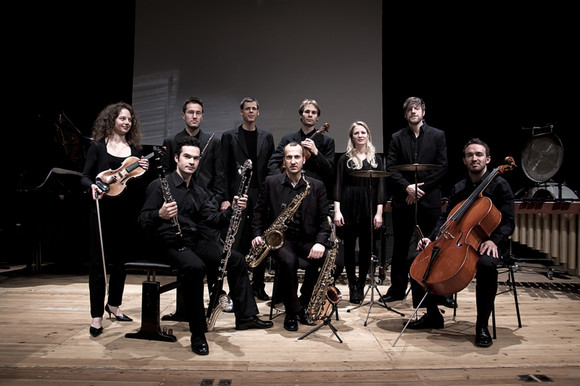 Cultural perception is an important theme in Fattal’s work and his reference to the famous opera constructs a sort of “resurrection” for the male title character. The original song is played after his death in the drama and, when played backwards, is reminiscent of the power of music’s immersive and emotional effects.