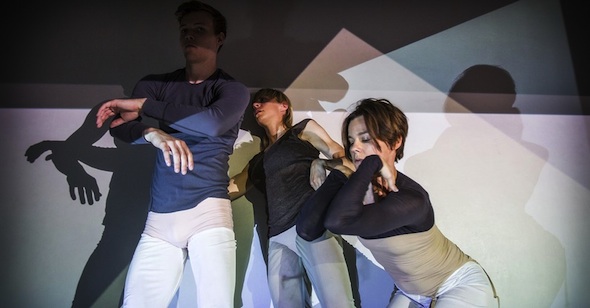 Friday marks the opening of the 26th edition of the International Tanz im August contemporary dance festival, organised by HAU Hebbel am Ufer in Berlin. The festival presents 21 companies and choreographers from 14 different countries, and takes place at ten venues throughout the city, with over 60 performances.

Tanz im August kicks off with CHOREO_DRIFT, a series of lectures and choreographies that provide a political and choreographic frame for debates and discussions in the coming weeks. The audience is invited to share experiences in sessions titled: Physical Introductions, Dance Circles and Meeting of Minds. There will also be parties and the Tanznacht at the Uferstudios, to integrate the programme with the Berlin club scene.

Tanz im August’s extensive programme presents artistic visions from contemporary artists of different generations and backgrounds: from the well-established and celebrated, like Anne Teresa De Keersmaeker / Rosas & Ictus or the Michael Clark Company, to the young newcomers like Dana Michel, from Montreal, or Eduardo Fukushima, from Sao Paulo.

The festival also hosts more intimate encounters with dancers and movers in choreographies by the Brazilian Marcelo Evelin, Mamaza or May Zahry. Imaginart‘s Sensational is a performance especially suited to a very young audience, from eighteen months to three years.