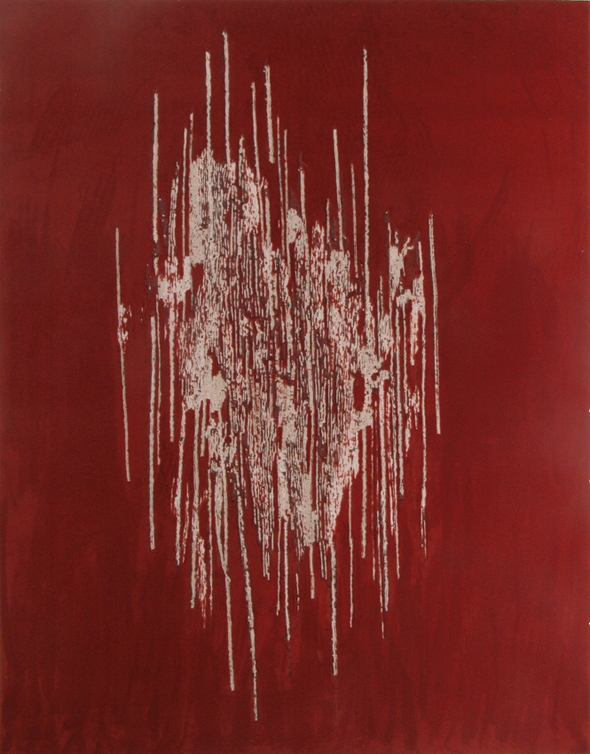 One of Buth’s most major and influential works, Desire in Representation, is a critical and creative perspective on the changes the ethnographical museum underwent in response to changing political attitudes over the course of the 20th century.

Buth looks at knowledge as a colonizing force, where our desire to understand and order events into meaningful histories is a form of violent mastering of the other in itself. The impulse behind the artworks and exhibitions is to expand and amplify our means of structuring information, to indicate insufficiencies and open new possibilities. 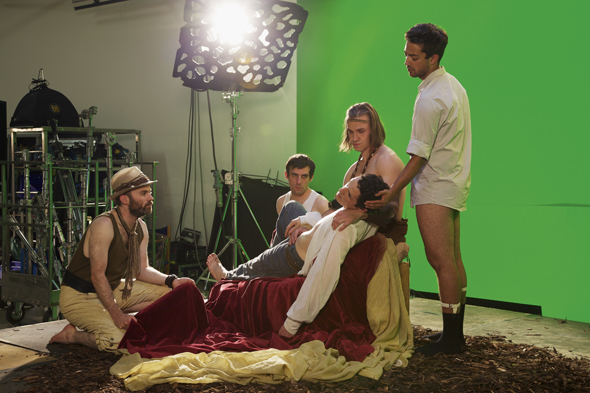 “O, My Kalulu! (from Desire in Representation)” (2009), 5-channel HD-videoproduction, photo courtesy of the artist.

Berlin Art Link: What is your personal interest in the Belgian Congo as subject matter? From what I can tell, the only “significant” relation you could have to the history of the Belgian Congo is that you were born in Berlin and the Congo was declared the private property of King Leopold II at the Berlin West African Conference of 1884-85. Do you consider this relation contingent, and how is your subjective person incorporated into the histories you depict?

Peggy Buth: I don’t understand the question of personal motivation in terms of a biographical involvement. I have no familial relationships with about 10 million Congolese, who were massacred during the European conquest. I was born and raised in East Berlin. My work develops out of a critical discussion and study with the social power structures and the disavowals they engender. Thereby it is not my interest to „judge“ a certain matter or behaviour. For me the point is to analyse the system of assessment/judgement itself and to make it visible. Assessments or judgements are related to specific systems of norms; which form us, which make us speak, which always seem to be one step ahead of us. The contemplation of the past and its different narratives and manners/ways of representation, the construction of history, the way to look at historiography and its possible deconstruction, is an important part of my work as a artist.

Historiography is linked to social power relations, connections between power and knowledge and it reveals to us who we were and who we are. My project “Desire in Representation,” for example, which I started in 2004, consists a body of works in different media, discussing two essential western strategies of regime and representation within dominant historiography: museification and the archive. 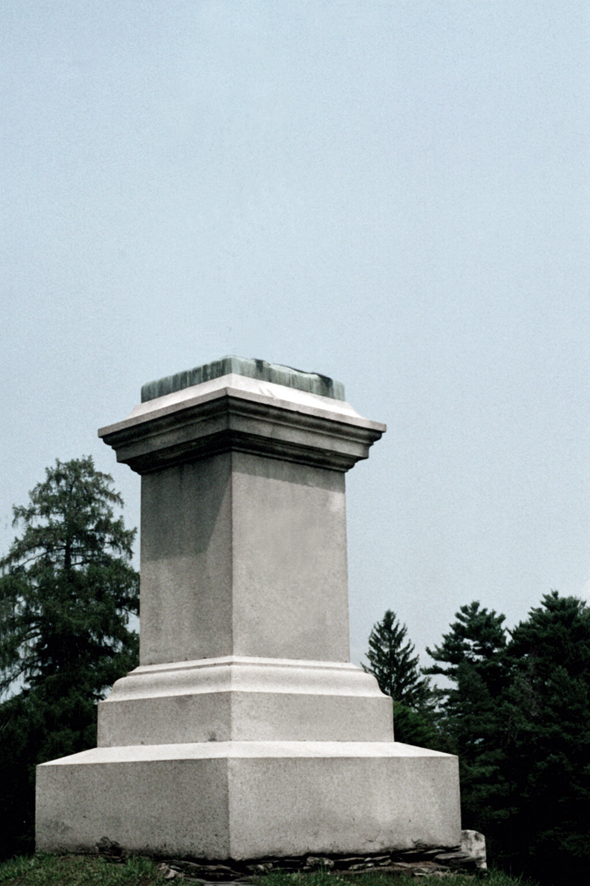 “Monument (from Abandoned Monuments)” (2008), photograph, photo courtesy of the artist.

BAL: Many of your artworks emerge from a space that appears hopelessly nihilistic – for example, the title of the group exhibition you participated in “Something in Space Escapes Our Attempts at Surveying”. How do you maneuver this paradox – an optimistic critique that is the substance of your art?

PB: Nihilism is a form of critique, an intellectual form to think the given reality through a construction of a Nihil (Nichts), that creates a shift to look at what is given. It can’t be hopeless, it is a strategy. The title of the exhibition is a quotation by Merleau-Ponty and he is a very optimistic phenomenologist. The curators, Iris Dressler and Hans D. Christ may be hopeless optimists because they believe that somewhere in the world complexity should have its place.

BAL: It seems that you consider art to have a privileged role, being able to indicate or fill the gaps of other systems that create meaning – for example, religion, science, narrative, politics. How do you think Art distinguishes itself from these other systems?

PB: I don’t see art in a privileged role in comparison to other systems, rather as a different form of debate within the construction of cultural meaning. Through my work I have a personal agency to act in our society, which I couldn’t achieve in these other systems like politics or science. I also think that art can generate specific forms of knowledge, but still has to compete for its recognition in our class- and knowledge-based society. The art system is part of society and it does expose the same social combats and power interests as in the whole. 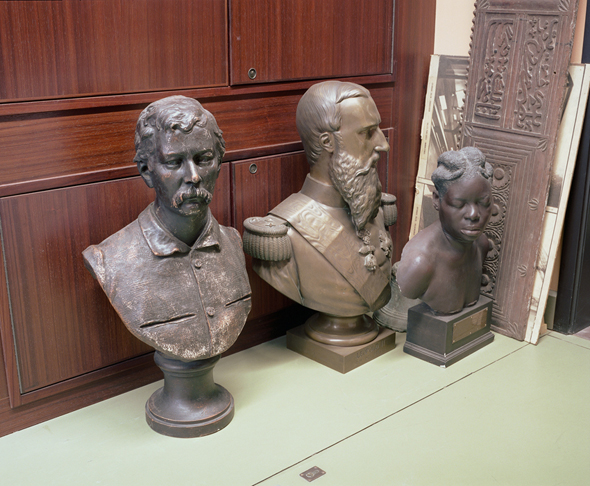 “Tervuren (from Desire in Representation) (2006), photograph, photo courtesy of the artist.

BAL: Lastly, your works often trace or materialize the historical, colonial, scientific or narrative structures that organize information – how do you imagine you could materialize cyberspace as a new network of information?

PB: The range of material and technologies I am using is fundamental for my work and, insofar as it is possible, there are no limits. Whether I burn carpet material, coat a wooden panel with tar, conceive of an art book or editing video material on the computer etc. – my work always deals with the production of transformations, which stands for questioning the social constructions and deconstructions.