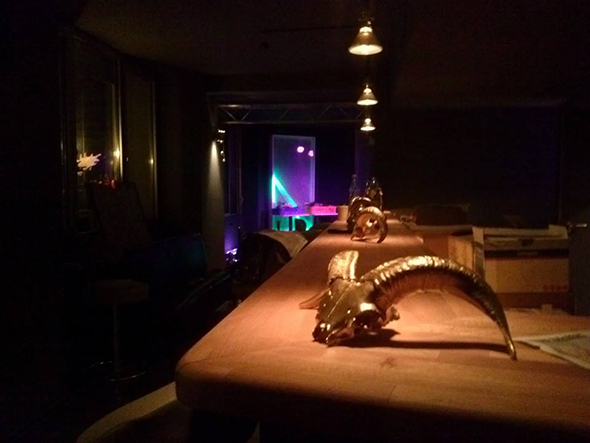 Horns & Hooves, inside view, photo courtesy of the venue

Berlin’s nightlife is widely known to be charismatic, with Berliners being particularly talented at finding new and unlikely ways to stay up until the morning. A new venue, vaudeville club and dance salon makes its appearance under the name Horns & Hooves, offering a particularly artistic and creative atmosphere with a dense and eclectic lineup of performances, acts, magic, and music. The venue’s grand opening spills over two nights, on Oct. 31, and also on Oct. 32, 2014, a date commonly referred to as Nov. 1 (the venue needed to create for itself an extra day in October). The club has a grandiose and unrestrained libido, suggestively stating that it is “eclectic, eccentric, unexpectedly bizarre, a program of a kind not known in Berlin yet.” 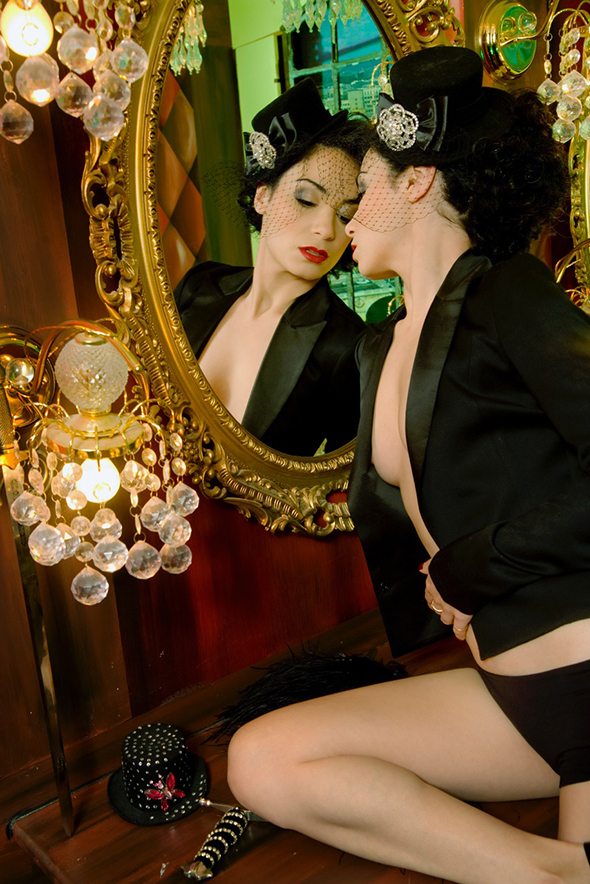 The crew responsible for this event are familiar figures in the Berlin nightlife: Jewels Good, aka The Beautiful Jewels, a world renowned performer; Dodgy Dennis, who previously opened Waffengalerie, CCCP and La Tox; and, her husband, actor and musician Stephen Thompson, who will be on the piano at Horns & Hooves.

Go out to the opening on Halloween and descend into the depths of Horns & Hooves, which promises entertainment, magic, mystery, and hidden gems.