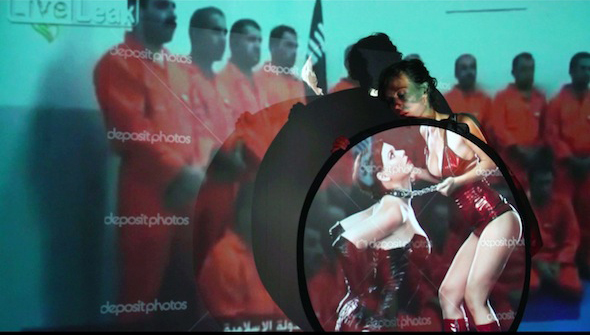 On 19 August 2014, the Islamic State of Iraq and Syria uploaded a video to YouTube of American journalist James Foley reading a prepared statement, condemning the US before being beheaded off-camera. The video was quickly removed under YouTube’s Terms of Services, but not before being rapidly disseminated online. A rash of high-profile beheadings followed, each documented through video and photo and subsequently uploaded to the internet. By the end of September, the deaths numbered in the twenties; presently, over one-hundred hostages are believed to have been beheaded at the hands of ISIS. 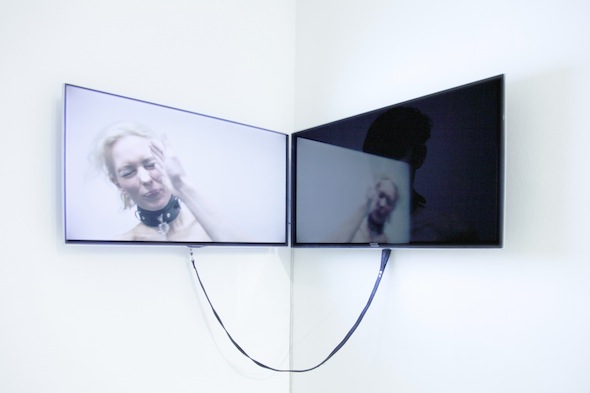 In WHO’S AFRAID?, Mikala Hyldig Dal‘s solo exhibition show at the former LEAP space, the Berlin and Cairo-based artist explores the nature of the ISIS beheadings at “the intersection of iconoclasm and BDSM,” combining Sado-Masochistic elements with art historical references to question the nature of death, destruction and the image. In the context of the exhibition, curated by Sandra Moskova and Daniel Franke, ISIS’ acts are connected to medieval Islamic practices of ritualistic iconoclasm, in which heretical images were symbolically beheaded with marks across the throat. In WHO’S AFRAID?, the ISIS beheadings function as a form of contemporary iconoclasm, with the bodies of the murdered hostages acting as the destroyed image. The exhibition also situates itself on the spectrum of contemporary art history, referencing Barnett Newman‘s series ‘Who’s Afraid of Red, Yellow and Blue?’, the third of which was slashed with a knife 1986. 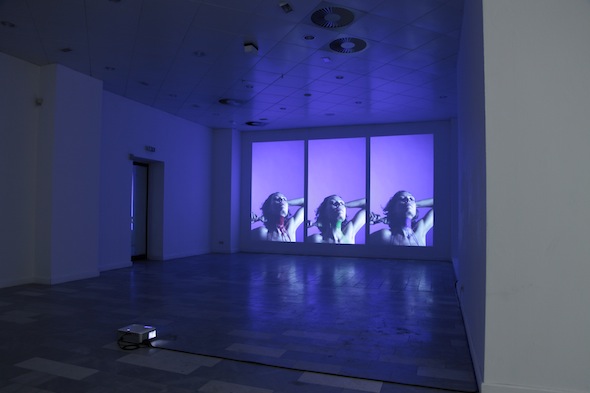 In ‘The Frontiers of Art and Propaganda,’ George Orwell argued that all art essentially contained some form of propaganda, remarking that “every work of art has a meaning and a purpose — a political, social and religious purpose.” Hyldig Dal’s work takes this one step further, implying that acts imposed on artwork are as purposeful and pointed as the art itself. For Hydig Dal, modern iconoclasm is more than just religiously-motivated destruction or alteration: it instead functions as a rhetoric of its own, a unique form of communication embedded with social and political meanings. As a result, WHO’S AFRAID? alternately touches on themes of fascination, destruction, death and identity. 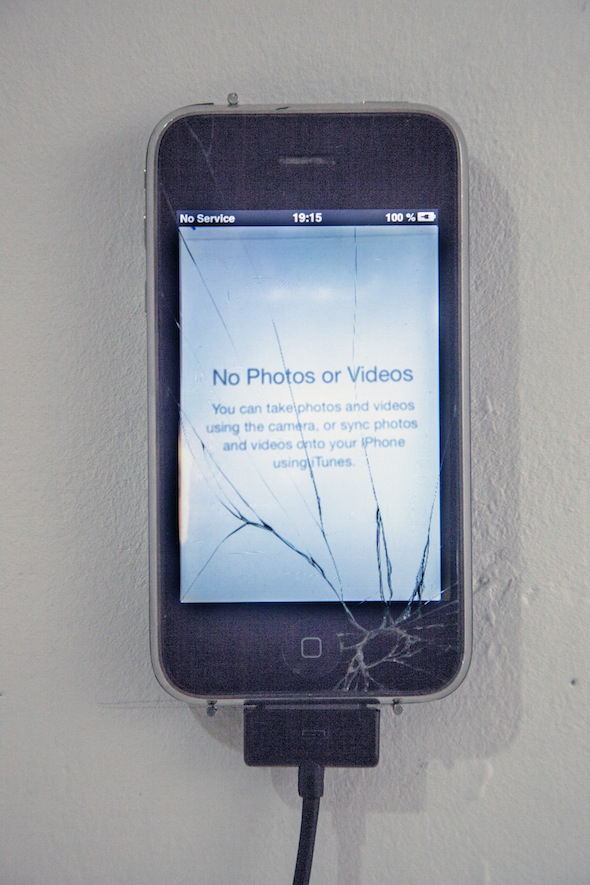 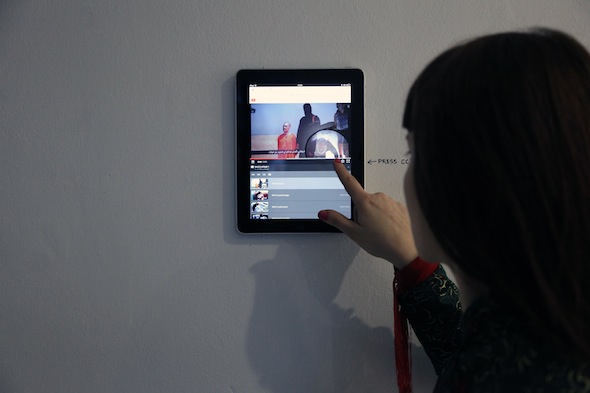