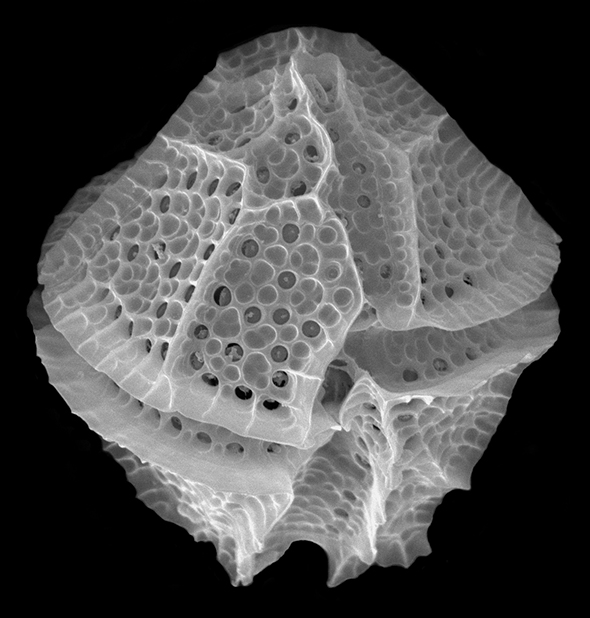 Andreas Greiner‘s artwork has a mind of its own. The German artist does more than create sculptures or installations; he gives life to his pieces, catalyzing a sort of domino effect of artistic occurrences that build off one another until they can continue no more. Having studied under Olafur Eliasson, Greiner evokes a similar environmental temporality with his “living” and “time sculptures” as his Danish-Icelandic mentor. Both artists combine elements of science, nature, and the passing of time in ways that are not only aesthetically stimulating, but also politically critical, and the latest exhibition at Import Projects, titled Multitudes, is yet another example of the way Greiner graces his work with an ethereal energy that keeps the audience coming back for more. 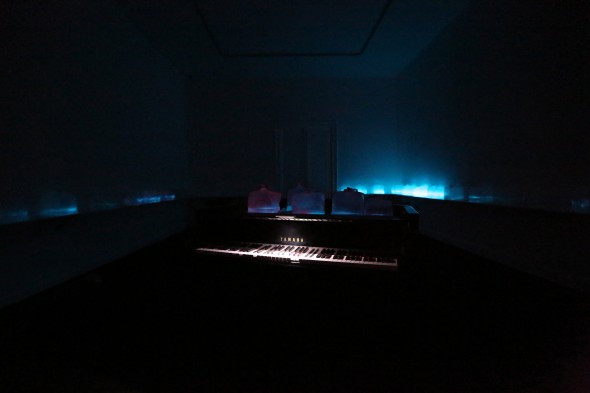 Curators Anja Henckel and Nadim Samman have successfully put on another transformative experience for the audience at Import Projects with Multitudes, an “audiovisual installation in two movements”. Though the exhibition has been defined as such, it is much more than an installation; it is a sculptural symphony of science and sound, a commentary on the relationship between human and nature, and a study of how the two destroy both themselves and each other over time. The viewer enters the small gallery space and is immediately confronted by a profound darkness. Albeit a bit unsettled by the uncertainty of the surroundings, the viewer gradually adjusts, both physically and mentally, to the space that Greiner has envisioned for us.

A self-playing piano has been placed in the center of the room with large, clear capsules of monocellular algae Dinoflagella Pyrocystis Fusformis organized atop it. Slowly, but surely, sound begins to resonate from the piano and the bioluminescent algae respond accordingly. The piece, which has been carefully composed in collaboration with artist/composer Tyler Friedman and which will be performed by renowned organist Hampus Lindwall on a second piano during the second part of the exhibition, is mathematically based on the growth curve of the algae’s replication cycle. As the algae grow exponentially, so does the frequency of the notes played, and the fluorescent blue light emitted by the algae becomes more and more prominent. The result is cathartic, as the audience experiences the natural and symphonic buildup of music and light until the algae have reached their climactic point of growth and subsequent exhaustion by overstimulation, leaving the audience both calm and depleted as their eyes readjust to the bright lights of the external world.

Multitudes transports its audience to the darkest depths of ocean, mesmerized, yet on edge. The sculptural soundscape makes for a hypnotic encounter, while the seemingly rampant multiplication of light and sound keeps viewers on their toes. Greiner’s “living sculptures” give form to the invisible in more ways than one; the reproduction of life is manifested in the form of light, while the overall experience reflects something much more socio-political. By rendering certain structures and organisms visible to the human eye, Greiner not only highlights the beauty inherent in nature, but also the significance of natural processes that may otherwise go unseen.

Yves Klein famously labeled his works as “atmospheric occurrences”, as artistic evidence of ecological systems, a sentiment which Greiner seems to stage and then allow to run wild in an ultimate commentary on the way natural occurrences come into conflict when manipulated and controlled. The contained environment of Multitudes is essential to its existence; Greiner has laboriously crafted a home in which the algae can thrive. When the balance is disturbed, however, neither artwork nor viewer can survive. Greiner’s piece is as much a reflection of the exponential growth of the human population as it is of the self-destructivity of nature. Even the most perfectly controlled of environments can be thrown into chaos by natural disaster, just as Greiner’s temporal sculpture runs the constant risk of combustion. 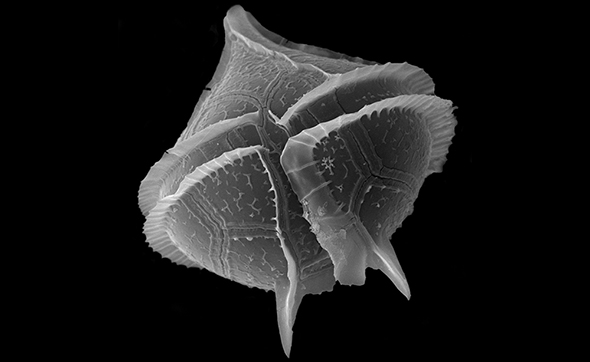 As with the “happenings” of Allan Kuprow and the action paintings of Jackson Pollock, performance takes the forefront in Andreas Greiner’s work, attributing each of his works with a synesthetic ephemerality that is truly spellbinding. From placing 40 liters of maggots into a white cube space in every fly is a piece of art (2012) to orchestrating explosions throughout Berlin as a way to “punctuate the present” in Entladung (2012-2013), Greiner seems fixated on the art of science, on nature with respect to time, and on the volatility of the world we inhabit. We stand and watch as a population breeds itself to mass extinction and, daunting as it may be, it is absolutely exquisite.