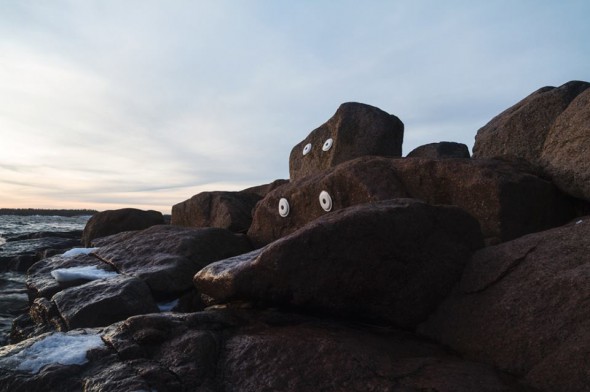 In just a matter of days, the Pictoplasma Festival will be kicking off for the 11th time in Berlin. From April 29th to May 3rd, the festival will welcome artists leading the scene in contemporary character culture, illustration, animation, and graphic design. The main exhibition, Form Follows Empathy is set to take place at Silent Green, a former crematory, with additional presentations, screenings, lectures, workshops, installations, exhibitions and performances at Urban Spree, Babylon am Rosa-Luxemburg-Platz, PLATOON Kunsthalle, and more.

Form Follows Empathy poses the question, “Isn’t it time to break with the modernist credo of pure functionalism and place empathic perception back at the base of all interaction?”, and provides the works of 17 international artists in response. Showcasing the latest innovations in illustration, animation, and graphic design, the exhibition will include things like “animist vases from Korea, polished resin skulls from Peru, darkly humorous prints from Spain, haunting child portraits from Japan and a multitude of fresh, character-­driven art mixing pop”. 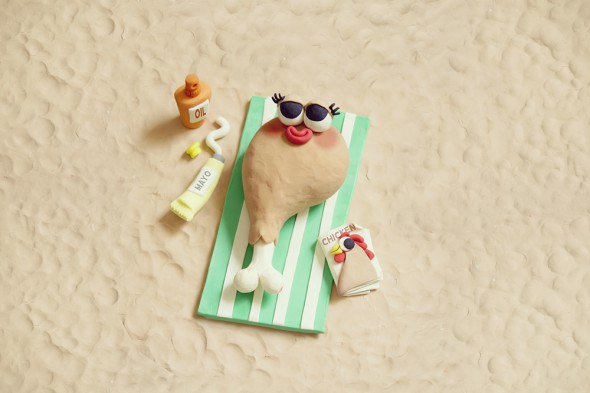 The festival and all its exhibitions will open on Wednesday, April 29th and will run until Sunday, May 3rd. Those interested in attending the conference are encouraged to register/buy tickets online.