Bianca Cheng Costanzo is a young designer currently based in Malmö, via California, whose original origami and tessellation-inspired blanket design was launched on Kickstarter last year to great success. In just 30 days, the blanket raised over $200,000. Since then, Cheng Costanzo has moved onto new designs, and is currently offering a linen picnic blanket called ‘Nic’. The ‘Nic’ is made using a Miura fold (Miura-ori): a rigid origami fold that has been used to simulate large solar panel arrays for space satellites in the Japanese 1995 Space Flight Unit. 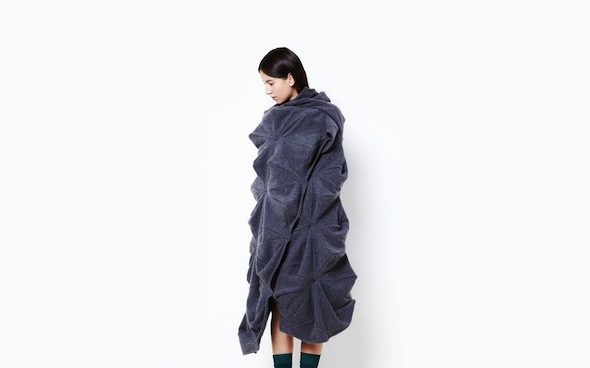 A few years ago, the designer was in a near-fatal bike accident. She fell into a coma and her memory loss was extreme. During her recovery she was forced to regain knowledge in various aspects of her life, both big and small: she relearned how to walk and soon found herself recreating origami art she made with her mother as a child. These folds gradually became more intricate, more mathematically inclined, and more inspired by the tessellations of Ron Resch – overlapping, connecting, twisting together, and repeating.

Bloom Blanket is billed as a design project rooted in the exploration of relationships between memory, art and math. Its unique business model has provided the opportunity to bypass retailers, by purchasing directly from the designer on Kickstarter. As Cheng Costanzo’s business partner, Berlin-based designer Eyal Burstein, describes it: design companies like Bloom Blanket are changing the current retail model, through online crowdfunding, and are thus able to reach a greater audience for their creative inventions.

The Kickstarter campaign for the Nic closes on Wednesday June 10th. 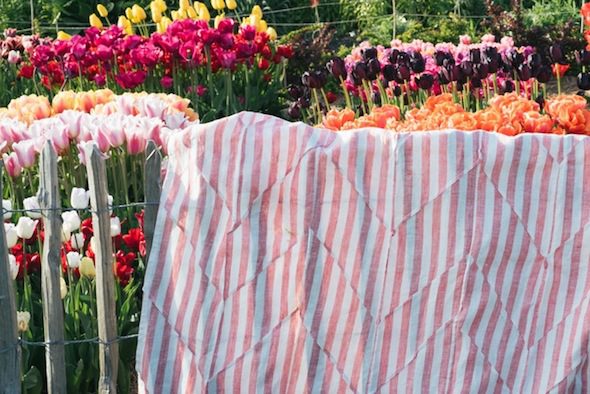 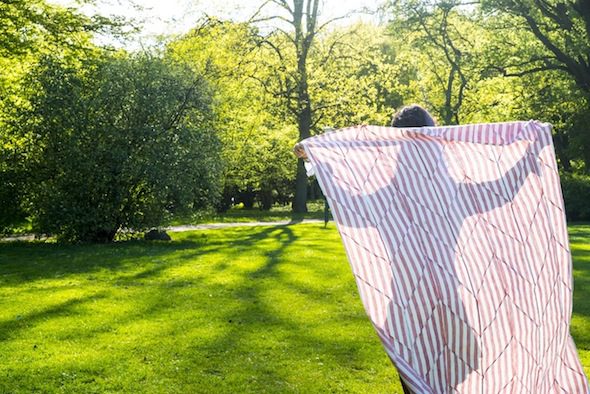