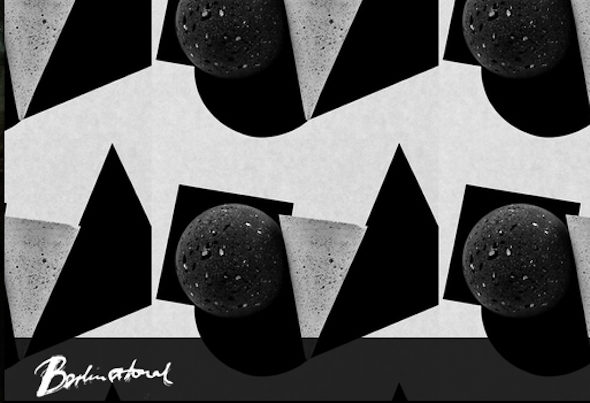 With Atonal’s mission to promote a broad spectrum of experimental and contemporary music and art, expect more than just a club music festival. Thursday, Friday, and Saturday nights kick off with screenings on the ground floor of the monumental venue. Get there early on Thursday to see the German premiere of Industrial Soundtrack For The Urban Decay (2015), a documentary film tracing the history of industrial music. Friday begins with a performative lecture by influential avant-garde experimental filmmaker and sound artist Tony Conrad, and Saturday opens with a screening of Bruce Conner‘s iconic experimental film collage Crossroads (1976).

Check out the lineup and get your festival pass or individual day tickets here.