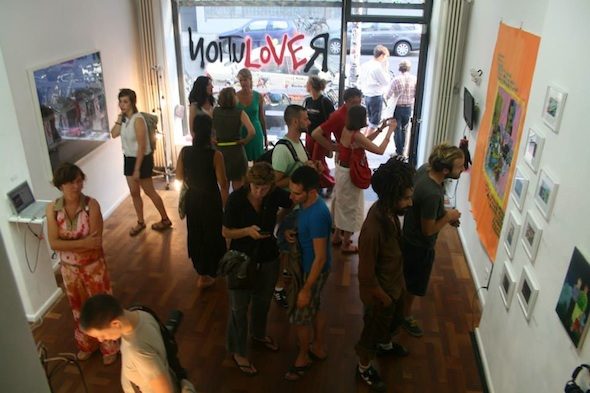 Artist-run project space Scotty Enterprises was founded in 2006 in Kreuzberg and played a vital role in this year’s Project Space Festival. What sets this space apart from others of its kind is that it is collaboratively run and organized by 15 artists. The space shows intermedia and interdisciplinary solo and group exhibitions, curated collectively by its members within a nonhierarchical and self-autonomous structure. Freed from commercial constraints, Scotty Enterprises aims to strengthen the position of artists working autonomously, through international collaborations and exploration of pressing political issues.

The recent exhibition My Horizontal is Your Vertical included new works by Chryssa Tsampazi and Sharon Paz. Tsampazi ended the exhibition with a performance, wherein she invited people from different backgrounds to run; to pass through and by Scotty Enterprises in their attempt to escape, compete, or recreate their own realities. Berlin Art Link spoke to Scotty Enterprises* about the ups and downs of collaborative project space management.

Alison Hugill: Scotty Enterprises has a democratic and horizontal organization. What are the challenges and rewards of running a collaborative project space with 15 artists?

Scotty Enterprises: The vitality of Scotty Enterprises arises from a consensus decision-making, a self-determined implementation of democratic agreement among the members during the planning and realization of projects and the organization of the project space. Since all members work on a non-profit basis, processes sometimes take time. Also the budget of the group is tight.

AH: What kinds of social and political issues does Scotty aim to interrogate in the space on Oranienstrasse?

SE: Our focus is on contemporary social and cultural-political issues. Nevertheless we don’t have a specific agenda or dogma. We are a diverse group, which is open to any kind of collaboration. Also we are interested in local networking in a broader sense, such as the project realized for the Project Space Festival. Collaborations with other work spaces often contain social and political issues. 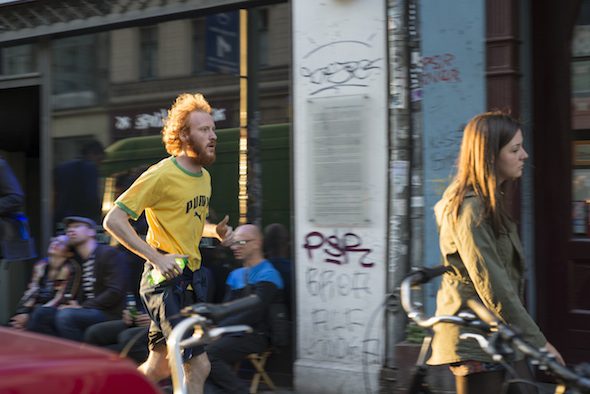 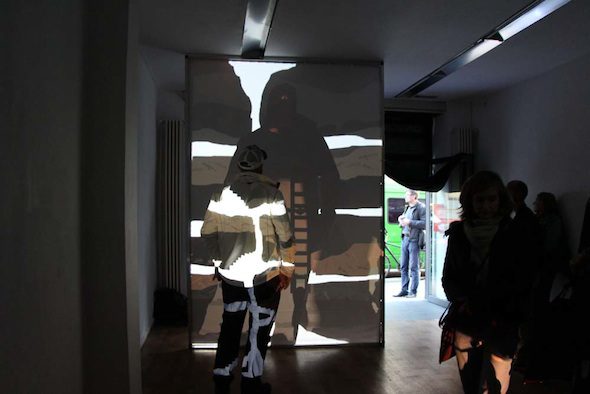 AH: In the context of the Project Space Festival: how does Scotty answer the topic question, what is a project space? What differentiates it from other art institutions in Berlin?

SE: Our response to that question was an interactive site-specific installation, which was developed by Chryssa Tsampazi and Sharon Paz for that purpose. In a non-profit and non-commercial context art does not have to follow the rules and guidelines of the art market.

AH: How does Scotty Enterprises collaborate with other art spaces worldwide?

SE: Our international collaborations are always specific to the respective context. Every collaboration arises from an idea developed with our partners and the particular work group. In most cases, our collaborations evolve from personal contacts we have. Lately we’ve been cooperating with spaces in Chicago, Helsinki, London and Paris. 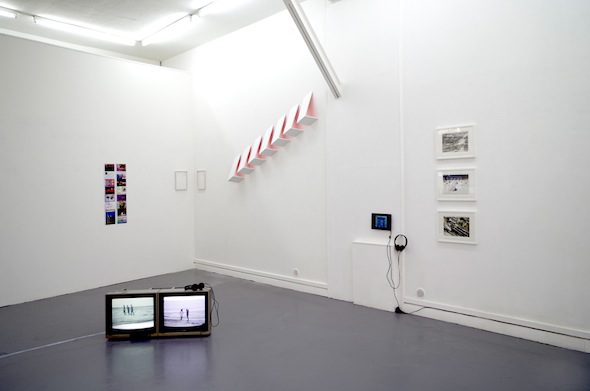 AH: Is it crucial at this time (economically and politically) to carve out collective spaces for art, outside of commercial constraints? If so, why?

SE: It is important to have a variety of non-commercial platforms in order to also show the work of artists who are working independently. We consider this as an act of empowerment. The next generation will most likely then change our perception and concept of art with their ideas and interventions. However, it is specific to Berlin that there is a network like Netzwerk unabhängiger Projekträume und -Initiativen (Network of Independent Projectspaces and Initiatives) which has established collaboration amongst project spaces. Furthermore, the network has gained recognition and with it brought forth financial support from the government of Berlin, which – of course- still needs to be boosted. At any rate, preserving independence and freedom of art in this context is essential for us. 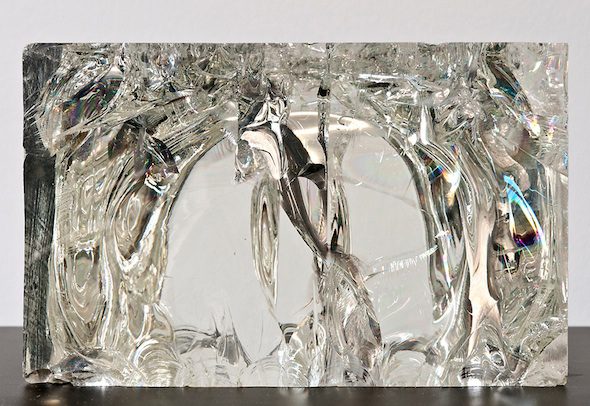