The Goldrausch Künstlerinnenprojekt opened its annual exhibition of participating artists at Kunstquartier Bethanien on Friday with 25 Karat – Goldrausch, celebrating a 25-year milestone. The project is a graduate program aimed at educating and promoting young women artists in a professional industry context. This year’s 15 selected artists offer a wide selection of practices and artistic positions, filling the beautiful mezzanined gallery space with video, installation, sculpture, painting, drawing, and photographic works. 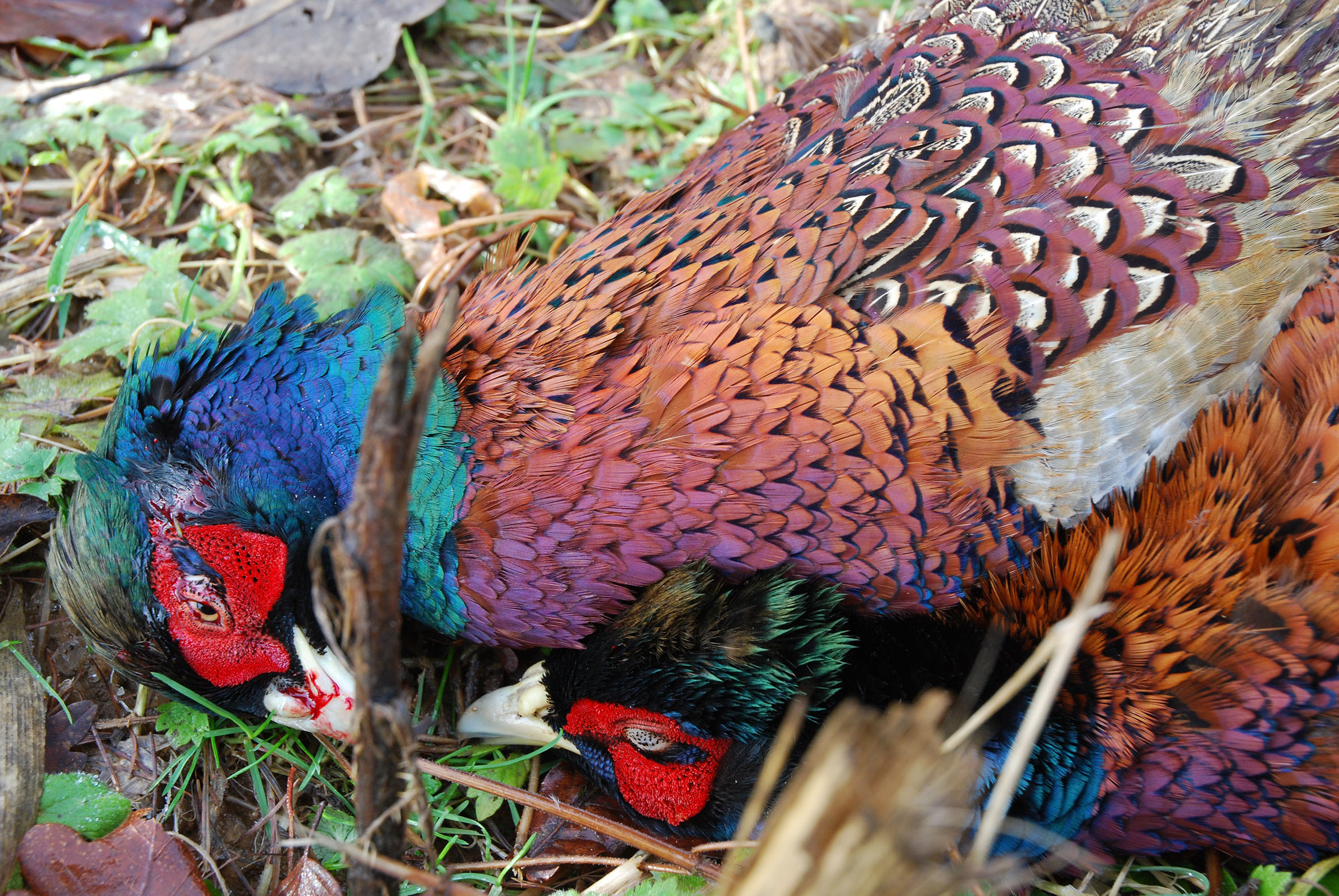 Film is a popular choice of practice at 25 Karat, presenting different facets of the medium’s potential. A multiple-screen projection by Dagmar Weiß envelops the viewer in the middle of four independent moving portraits. The minimal soundtracks – creaking floorboards under a woman’s pacing feet, occasional piano outbursts by a young teen – and the subtle movements of restless hands reinforce a tension that unites the individuals, and surrounds the viewer. The collaborative work by Vidal & Groth, employs the stimulative visual power of film, with their almost musical and anthropomorphic close-up montage of the rhythmic mechanics of a screw-nut factory, delivering a visual orchestra at odds with the mundane product being made. Others utilise documentary and narrative with varying techniques and to different ends, including Nike Arnold’s recordings of the repetitive daily rituals of her subject, spanning ten years, where the camera becomes integrated into routine, and a soundtrack loads the images with personal stories. 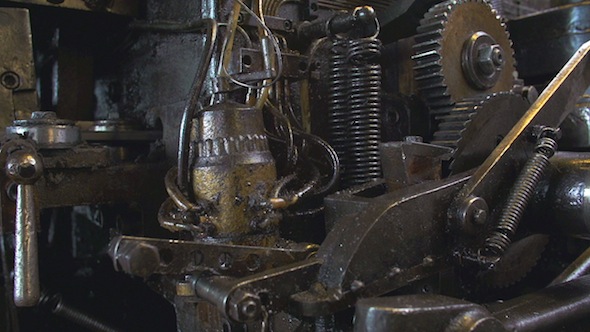 The conceptual installation by Jana Schulz assembles fan materials from the life of an imagined 70s pop star called Andy Alanis. In this work of fiction, including an original song, a personalised cassette-letter to Schulz, and a printed collection of poems, the artist is fan, muse, and publisher. The unlikely fantasy epitomises the obsession of music fandom, and the technology and era referenced characterises nostalgia itself as an obsessive fandom of sorts. While maybe not as aesthetically engaging as some of the more formal works, Linda Kuhn’s jigsaw puzzles encapsulate the immersive aspect of art-making. The images are scanned psychology and sociology texts on the concept of ‘flow’ – single-minded immersion and satisfaction in a task – which is plainly referenced by the jigsaw. But the puzzle also works as a metaphor for the absorption and satisfaction of the creative process, also referring to the cliché of creative flow. Another highlight was the gaudy yet sumptuous photographed sculptures by Eva Maria Salvador. Her wigged busts are layered with thick brightly coloured paint and glitter, and in the latest work, adorned with cheap jewellery, cellophane, and a broken mirror. The sculptures are oozing masses of superficial and mediated feminine beauty, supported by the glossy portrait photography Salvador has chosen for the method of exhibition. 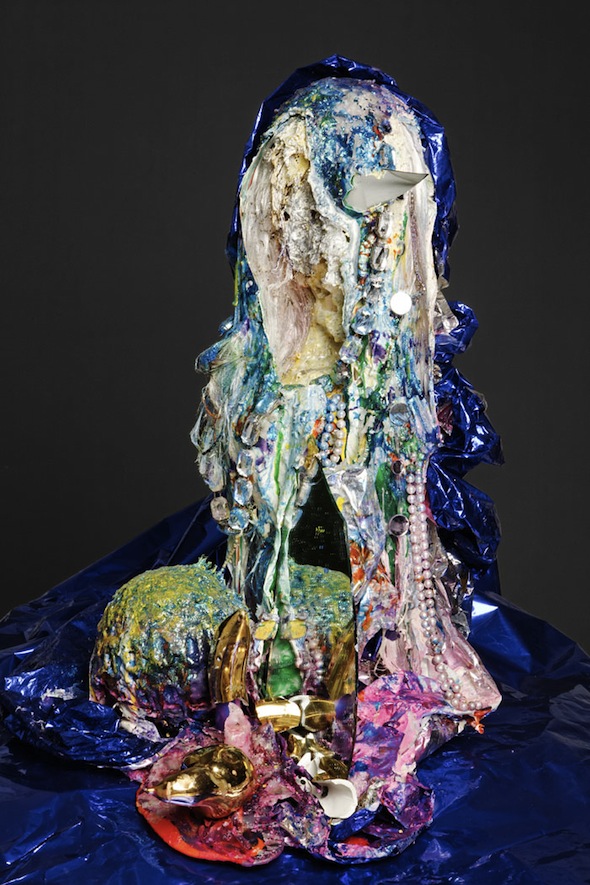 A show organised under the title of women artists alludes to gender as a united thematic interest, though few works in this show centralise gender as a subject. In addition to Salvador’s manifestations of beauty, there is a loose connection with the woman’s domestic realm in the abstracted silhouetted shapes drawn from household kitchen and laundry items in the large painted works by Anne Kollwitz. Ezgi Kilinçaslan uses the aristocratic father-son tradition of pheasant hunting in her video work, to investigate issues of masculinity and patriarchy. The Catch-22 of promoting women artists, which I believe is necessary in a still male-dominated art industry, is that in all-women shows, women artists are often categorised by their gender, despite the nature of their work. In contrast, an all-male cast mostly goes unpublicised and is perceived as incidental. This dilemma asks the question, can the work contemporary women artists are making be independently considered, and congratulated, outside of their gender bracket?

Gender issues in contemporary art-making will certainly be a foregrounded topic this evening at the talk titled Künstlerinnen Heute hosted by Goldrausch at the Kunstlerquartier Bethanien. On the discussion panel is Dilek Kolat, the Senator for Labour, Women’s Issues, and Integration, Kathrin Röggla, the vice-president of Akademie der Künste, and the artist and Goldrausch graduate from 2003, Sofia Hultén. Head over to see this year’s talented bunch from Goldrausch and catch the talk starting at 5pm, Tuesday 13th October.