Nordwind is the largest festival of Nordic and North European performing and visual arts. Back for the sixth time, this year’s festival is titled BALAGAN!!! – Zones of Resistance, themed around the relationship between Europe and Russia, focusing on Russia and other countries of the former Soviet Union and its Eastern neighbours. Encompassing 82 shows and panels across four German cities, Nordwind brings together productions from Iceland, Sweden, Finland, Norway, Denmark and Estonia, and for the first time with an accompanying special programme featuring performing artists from Russia. Nordwind opens in Berlin on November 14, 2015 and runs till December 23, as well as in Dresden (20.11 – 29.11), Hamburg (23.11 – 06.12), and Bern (25.11 – 05.12). 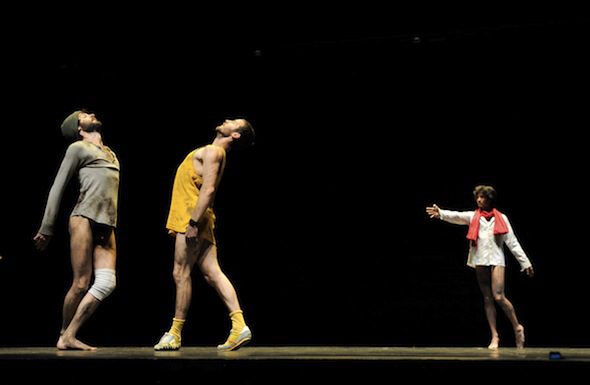 Balagan is a Russian slang word meaning a fiasco or as curator David Elliot puts it: “[the term] describes, with celebratory gusto, a farce, a fine mess, the most unholy of cock-ups”. Curated by Elliot and in cooperation with Momentum im Kunstquartier Bethanien, Nordwind presents the exhibition BALAGAN !!! – Contemporary Art from the Former Soviet Union and Other Mythical Places. Shown across three venues – Stiftung Brandenburger Tor im Max Liebermann Haus, Kühlhaus am Gleisdreieck, MOMENTUM im Kunstquartier Bethanien – the visual arts chapter of Nordwind brings together 65 artists from 15 countries of the former ‘Eastern Bloc’. The exhibition presents different generational and regional perspectives of nationhood, religion, and gender as well as confronting issues of racism, discrimination and environmental despoliation, framed by a united history and shared experiences of the region.

Expect to see a range of artistic approaches to the theme including moving video ‘frieze’ by AES+F that inverts social orders of power and entitlement, works by Almagul Menlibayeva that combine documentary with fantasy, telling stories set in desolate landscapes shaped by the former Soviet government. A photograph from Arsen Savadov‘s 1997 series of coal-field miners will be shown alongside a recent allegorical photographic series. Sasha Pirogova presents BIBLIMLEN, a video-performance where the architecture of the formerly named Lenin Library extends beyond setting to become character and co-author, as well as a live performance work newly commissioned for the festival. The exhibition includes a very special mini-retrospective from legendary St Petersburg artist Vladeslav Mamyshev-Monroe, including films, photographs, performances, and the Pirate TV project, which was broadcast from his apartment for 3 years during the late 1980s, where he was scriptwriter, director and actor, performing the role of dysfunctional chat show host. 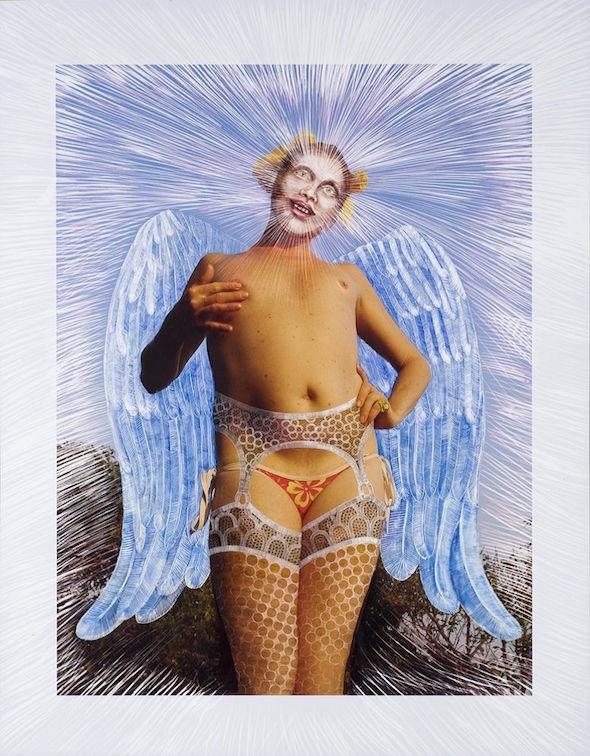 Nordwind opens Friday for a over a month of controversial, innovative and formally sophisticated productions, with the accompanying exhibition showing at Momentum for the duration of the festival. Other Berlin venues include the Volksbühne am Rosa-Luxemburg-Platz, the Sophiensæle, the KühlHaus Berlin am Gleisdreieck, Ikono TV, and the Institute for Cultural Inquiry (ICI). Check out the festival schedule for more information on the many dance, theater, performance, concert, lecture, and panel discussion events. Tickets are available now from the respective venues. Visit nordwind-festival.de.