On the flip-side of the contemporary demand for hyper-productivity lies an insidious and often untreated chronic exhaustion. This is true worldwide, but Berlin-based artist Diana Artus explores the problem within the South Korean context, as she observed it during a three-month residency in Seoul. On a bridge in the city’s centre, a common site for suicide attempts in the capital, a statue was recently erected depicting a friendly encounter between two men on a bench, the suggestive words “Please love me one more time” written in Korean on the mirrored edge of the boardwalk barrier to incite the suicidal to reconsider. Notebooks and stationary embossed with English and Korean catchphrases, aimed at students, similarly try to brighten an often labour-intensive and duty-laden lifestyle. 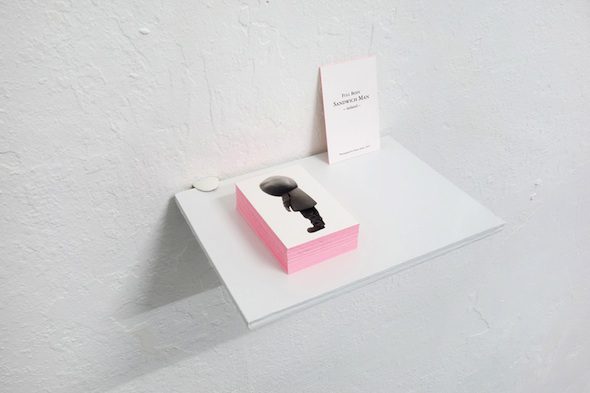 Artus’ exhibition reflects on a cultural context in which being busy is a prized virtue, and the business card has become a part of nearly every adult social interaction. Her photographic series Dropouts suggests the near-impossibility of failure and the mark it places on one’s social credibility, as a global neoliberal phenomenon. The curation of the show mimics the exhaustion Artus seeks to bring out: her black and white images of Seoul’s architecture slouch and droop off the wall, the buildings themselves suffering from a certain malaise. As in her other photographic work, Artus experiments with unusual forms of presentation, bending and scrunching her prints until they take on new three-dimensional lives. The photos become sculptural objects in their own right. 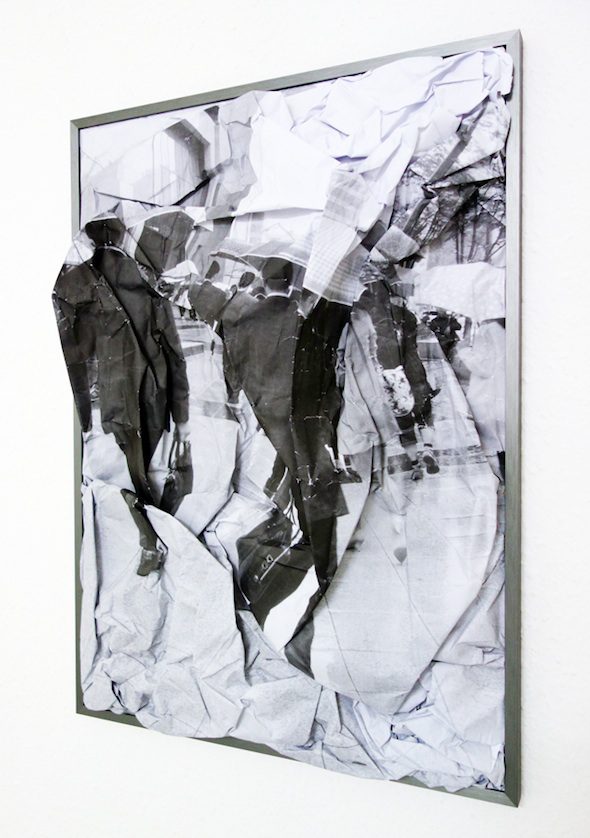 Drawing on philosopher Byung-Chul Han‘s characterization of South Korea as ‘the fatigue society in the final stage’, There is tiresome, but attractive considers the nearly untenable position held by much of Seoul’s population, polarized between constant stimulation and a deeply-felt exhaustion. Artus reads the material traces of this cultural dynamic through the architecture and urban landscape of the city. The underlying fear of failure, and its subsequent beauty, seeps through the cracks of buildings and the slips of language printed on college block notebooks. Alongside the exhibition, Artus also presents her latest artist book A Korean Notebook, inspired by this suggestive stationary and documenting many of the phrases she encountered, accompanied by her own images of Seoul’s busy shopping districts. 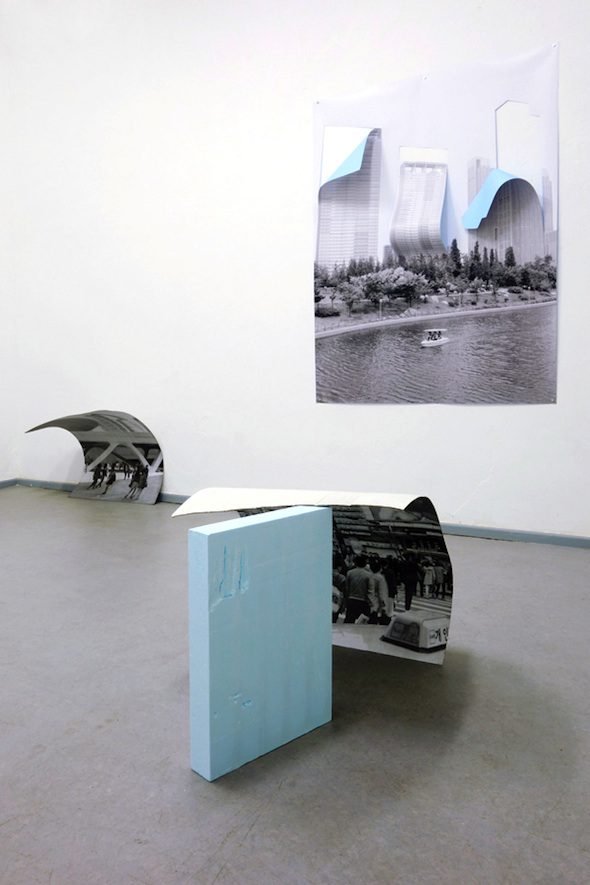 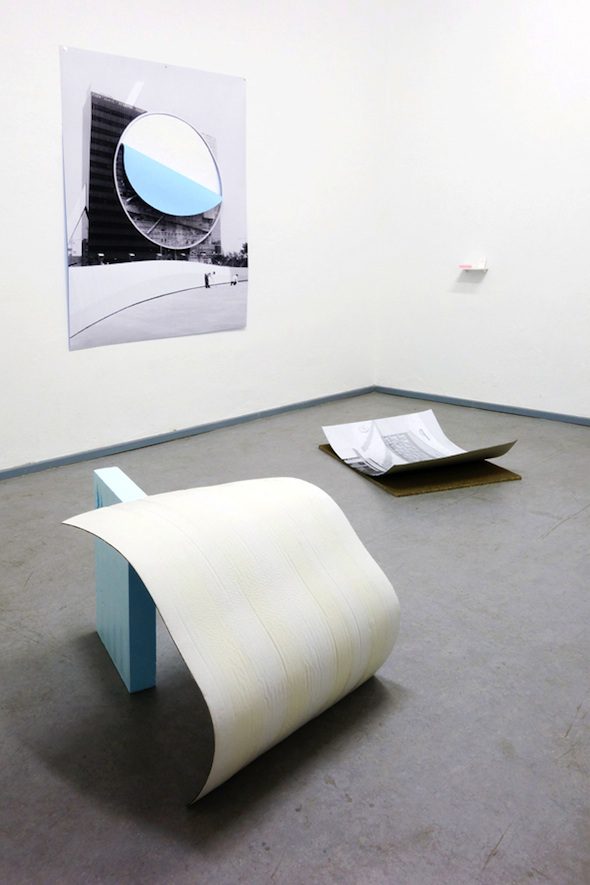