Berlin Art Link presents our top picks for this year’s 17th edition of CTM Festival, themed ‘New Geographies’. Check out the list below for our recommendations from now until February 7th! For more info on all the festival events, check the CTM webpage below. 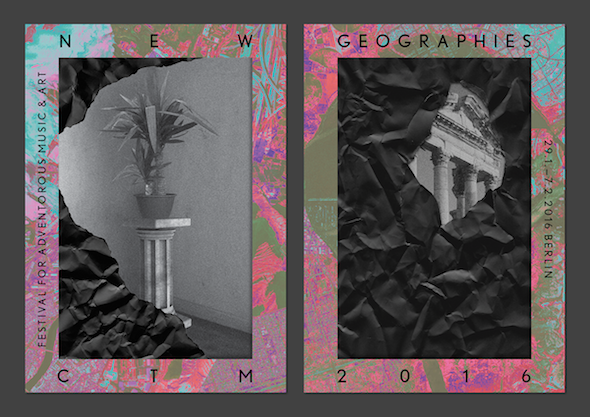 In its third edition within CTM, with special performances by the hosts and the artist. The weeklong open and collaborative laboratory imagines the future of sound and music performances. The theme is an ‘ethnomusicology for machines’. 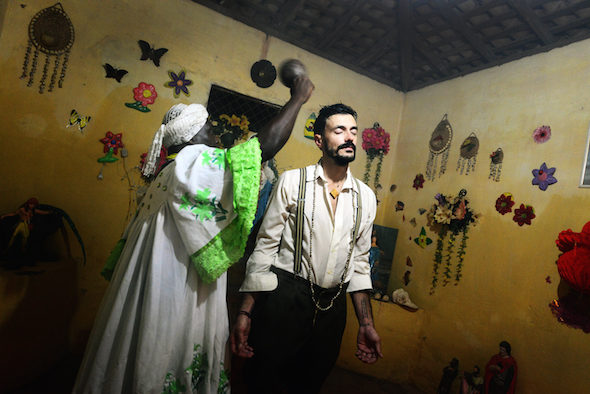 The independent filmmaker uses his own travels to explore global music-making practices, ranging from electronic experiments to Ayahuasca rituals in Peru, trance in Brazil to Sufism in Ethiopia. This year he will show a multi-screen film installation showing timeworn trance rituals and the transition into modern life.

Directly following the installation opening, Vincent Moon will also do a lecture performance about his work, “Híbridos”, at the nearby HAU1 as part of the CTM opening concert.

This is a great opportunity for visual artists, performers, musicians, sound art producers and designers to meet and present their work to organisations and partners leading diverse European network initiatives, SHAPE, SoCCoS, and ENCAC, as well as the international ICAS network. Participation is based on pre-submitting a short application form and artists are advised to bring their own work and samples on personal devices.

This anarchistic, open grass-root organisation has been going since 1998 and today it is an international network of over 1,600 female artists from 66 countries working in the broader fields of electronic music and arts. The organisation welcomes all for an event oriented around its latest campaign, “Music, Awareness & Solidarity for #Rojava”.

The speakers, mostly drawing from personal experiences will discuss the role of music and art in areas of struggle and unrest, such as Rojava.