With an ethos of fair and feminist fashion, Birdsong is the new ethical clothing company leading the way for a fashion industry revolution. Centring around the motto of ‘no sweatshops, no photoshop’, Birdsong sources and promises fairly-made clothing and jewellery from a wide variety of women’s charities around the world, from groups in Malawi to seamstresses on Brick Lane. Through their inclusion of a diverse range of models, specifically their most recent #AsWeAre campaign, Birdsong is also challenging the negative standards perpetrated by the mainstream media, in regards to the airbrushed and unattainable beauty standards that have been oppressing women for decades.

By showcasing ethically-produced fashion, the company is offering a more socially-conscious and responsible alternative to the exploitative nature of the garment industry today. With up to 85% of the profits going back to the women makers, Birdsong is fighting for the rights of working women around the world, and making a stand against the recent funding cuts in the UK, which have affected vulnerable women the most. We caught up with co-founder Sophie Slater to hear more about Birdsong, her thoughts on whether fashion and feminism can ever really co-exist, and the changes to the industry she hopes for this year. 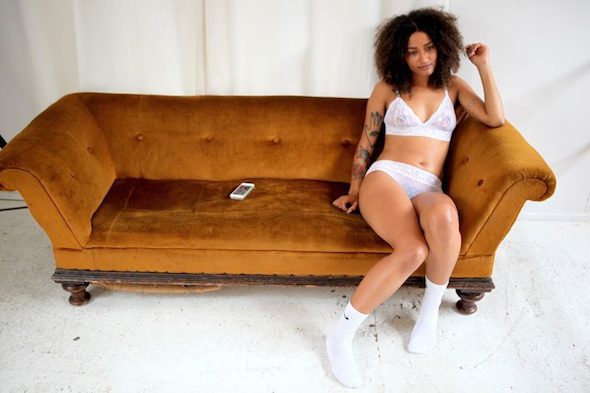 Celia Wickham: What was it that first influenced you to create Birdsong?

Sophie Slater: My two co-founders and I all met on a free postgrad course. We were all in our early or mid-twenties, had done tons of volunteering, and saw the effects that funding cuts were having on women’s organisations. A lot of these groups, like the Age UK centre where Sarah worked, had women making things. The women there had formed a knitting circle that had been going for fifteen years, but they had mobility problems or lack of confidence or digital skills to be able to sell the things they were making. Fashion had also been a huge, almost secret passion of mine since I’d got involved in modelling briefly as a teenager, but I knew that sweatshops, and the way that fashion is marketed to women, has devastating impacts. So we came up with this idea as a way to challenge the industry. We built it, tested it, and people really liked it.

CW: How have your feelings and attitudes towards fashion changed since starting out?

SS: I was always really excited by fashion photographers and designers, but knew that a lot of it was based on exploited labour, or contributed negatively to my body image. However, since starting out I think I’ve actually started to feel more positive in a way. The reaction to what we’re doing has been fantastic, and we’re always discovering brands, photographers and models who are on our wavelength. There are some really great sustainable brands out there too. For anyone who doesn’t know too much about the industry, The Anticapitalist Book of Fashion, or the True Cost documentary are great places to start. Those are mega downers though, so then come to our website afterwards to feel better. 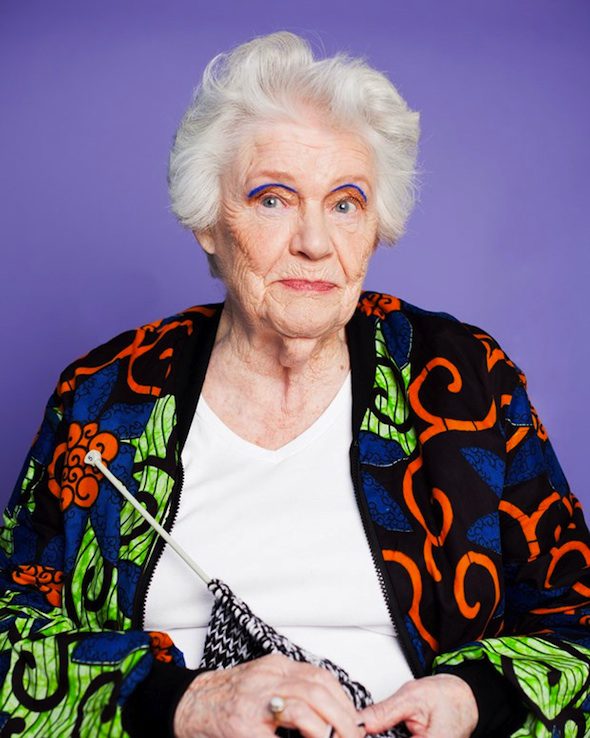 Edna, Hair and Make up by Robyn Fitzsimons // Photo by Joanna Kiely, courtesy of Birdsong

CW: In what ways have you actively endeavoured to shape Birdsong’s strong feminist and inclusive ethos?

SS: We work with such diverse groups of women within our local communities, and make sure we’re always listening to and including them. Building up great relationships with our makers, listening to our customers, and then really practical things like using female photographers; these things have always been a priority. We want to showcase great women photographers, and eliminate the male gaze from our site. Most of all, we’re three women from different backgrounds who listen to each other and question how everything would make us, or the women we know, feel.

CW: What do you hope to see changing in the fashion industry in 2016?

SS: It’d be amazing to see more sustainable and socially-responsible designers in high profile places. Selfridges’ window just had completely sustainable designers this month, featuring our mates from EMG, which was incredible. We also hope to see way more diversity on catwalks, and less unhealthy, too-young-looking bodies. It’d be great to see labour rights protected in what we buy on the high street too, so we might do some campaigning around that. 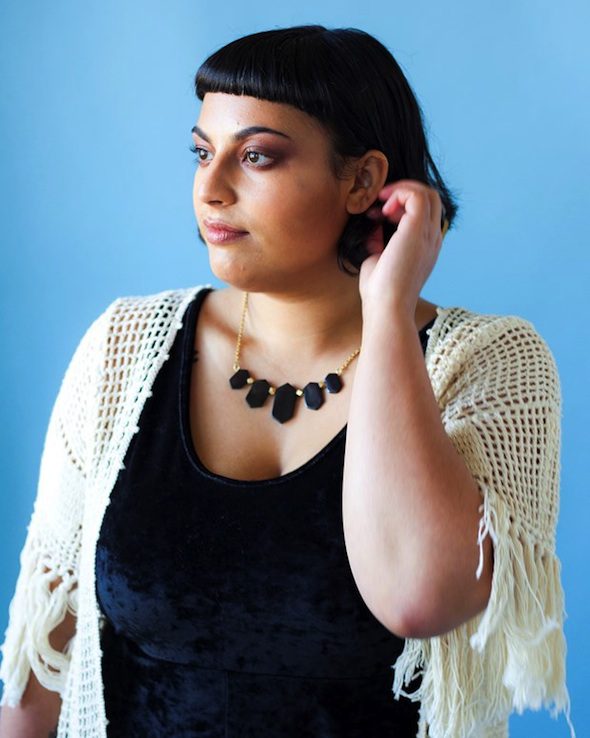 Sofya, Hair and Make up by Robyn Fitzsimons // Photo by Joanna Kiely, courtesy of Birdsong

CW: What projects are you currently working on, and what are your plans for Birdsong’s future?

SS: We’re currently fundraising for the Heba workshop on Brick Lane, which has been providing a safe place for migrant women to come together and learn for 25 years. They’ve had to shut their creche and English classes due to funding cuts and tripled rents, so we’re throwing them a big party to fight against it. There’ll be DJs and a panel and you can get tickets here.

Mainly we just want to grow and expand, hopefully get a physical retail space and keep collaborating with more talented designers. We’re about to launch a line with Laura Newton, an MA knitwear designer at Central St Martins, and we want to be able to keep creating beautiful things with each of our groups. 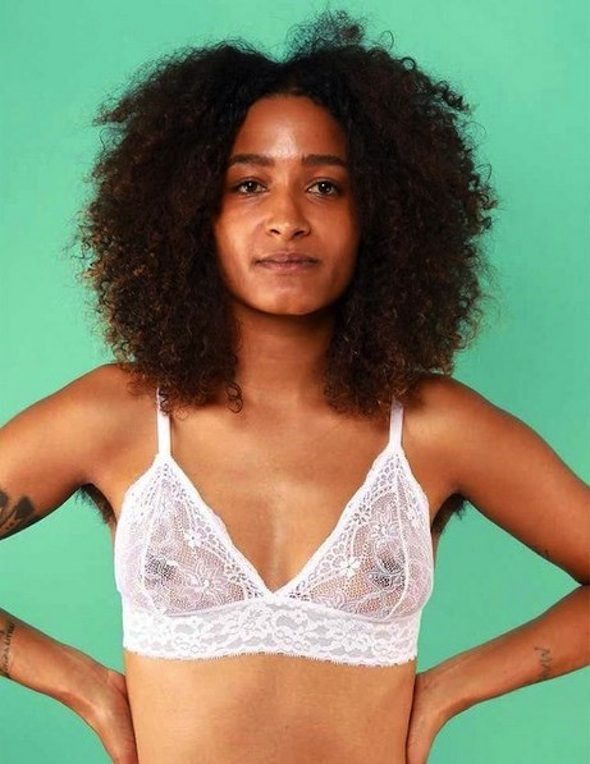