During the visit to Lindsay Lawson’s studio, we spent a significant amount of time searching for the perfect word to describe her heterogeneous practice, which has at times been object-oriented and, at others, consisted of an affective analysis of online profiles and economies. We settled on arrangement, deciding that it touched upon the right mixture of expertise (on the part of the arranger) and a certain illicit undertone that captures the strange and shady dealings and interactions of the online racket. While the results of these works do sometimes have performative qualities, the context in which she conducts her transactions is often the banal e-commerce architecture of sales platforms like eBay or its social media counterparts. 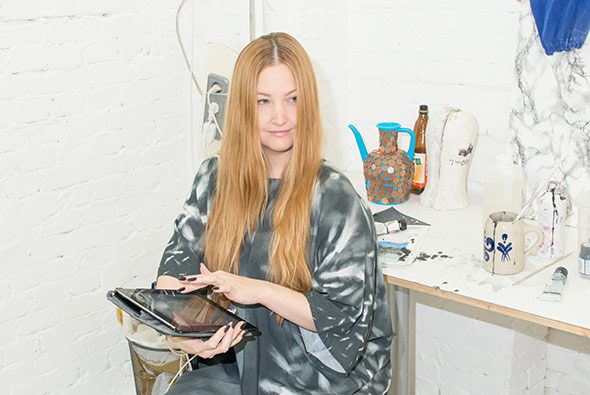 Many of Lawson’s offline arrangements – currently taking the form of a series of stratified vases – are conducted in a basement studio in Neukölln. One of those typical stark, brick-clad basements where occupants’ storage cellars are usually kept, this particular site has been converted into a 3-room working space with bright fluorescent lighting and a white-walled, white-cube character.

Over the last year, Lawson has been involved in an unusual exhibition: ‘Home Work’, curated by Carson Chan and Clara Meister at Open Forum. The exhibition has been ongoing in the home of collectors and gallerists Nick Königsknecht and Hannes Schroeder-Finckh, with only the two as regular audience to many of the works in the show. For her contribution, Lawson asked the couple to hand over to her a series of significant objects – their most invaluable possessions – and to do the impossible: give them a value. She would then put them up for sale on eBay at whatever exorbitant price the owner requested. The exercise puts to the test the idea of giving a fixed price to something of inestimable worth – a personal diary or favourite leather jacket – that might have no intrinsic value for potential buyers. For Lawson’s arrangement, the online store is her showroom and the interactions surrounding the sale provide the backbone of the piece. 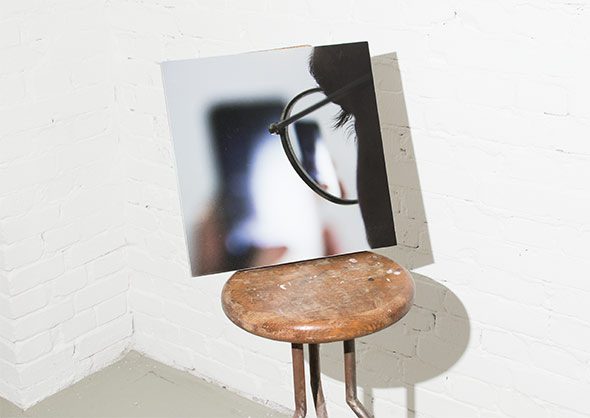 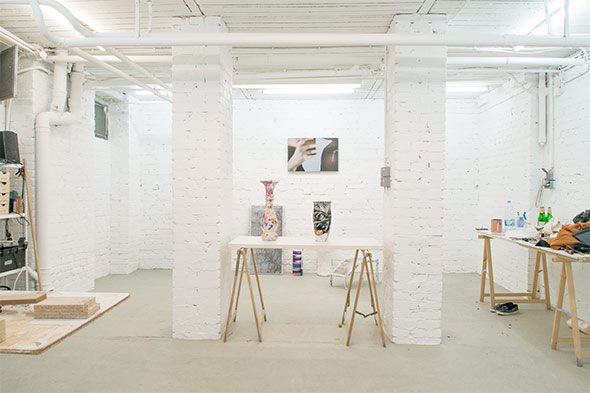 Last spring, Berlin gallery Gilmeier Rech presented Lawson’s solo show ‘The Inner Lives of Objects’, a collection of sculptures and canvas installations layering found objects. Many of the works took the form of vases, mirroring an art historical trope with heavy cultural overtones from the Greeks to Ai Weiwei’s recent revisitations of Han Dynasty urns. Lawson’s vase models for the 21st century contain branded elements – a Sony cup or Olympus camera – which pop out casually here and there, submerged under layers of casted synthetic materials. The pieces mark a kind of reverse-excavation, where Lawson has buried unused elements from around her studio or home, including items with sentimental value attached to a certain person or time period. In her studio, she’s elbows deep in the process of casting these pieces, with moulds and plaster scattered across the tiled floor. 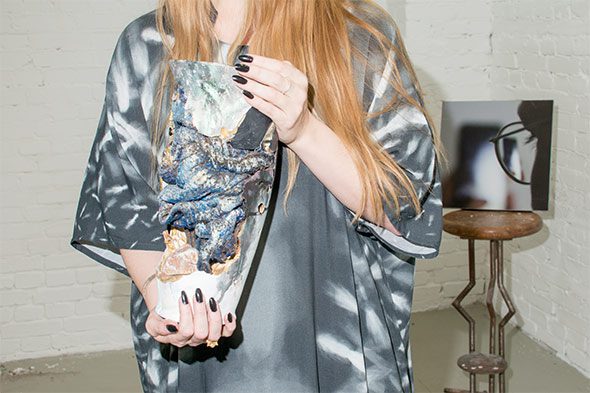 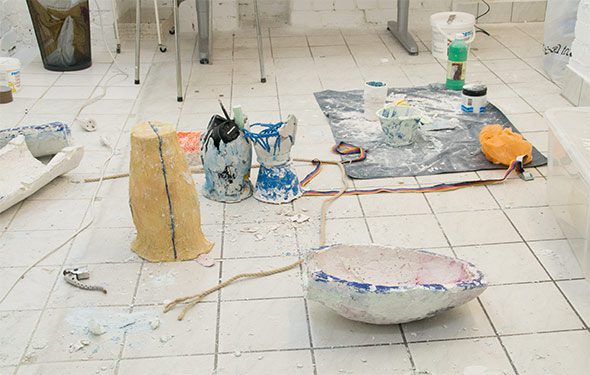 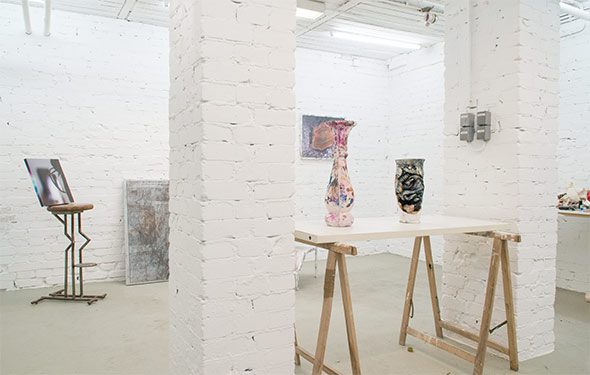 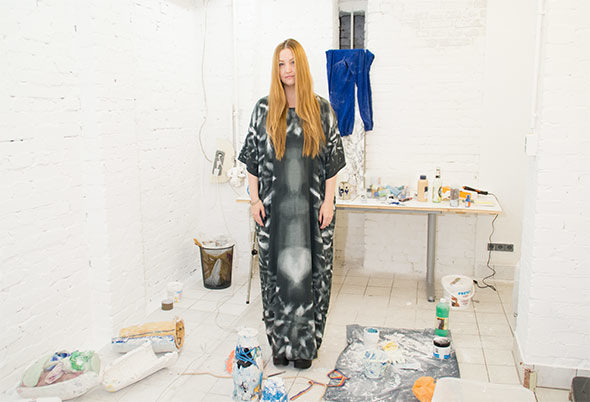 Again, the question of value resurfaces: how to give monetary value to objects of personal significance? Whether literally subsumed and immortalized in the vase, an icon of artistic repute, or sold outrightly through crass online marketplaces, Lawson’s works explore this increasingly politically-relevant concern. At what point does personal, sentimental property gain value and accede to the level of a sellable object, unconnected to celebrity or traditional market worth? Have platforms like eBay provided us with unique access to this shadow market of invaluable things?

In the aptly titled 2013 show ‘Sad Hetero World’, Lawson showed a series of pieces dedicated to the eBay auction for ‘The Smiling Rock’ and the construction of eBay-PayPal advertising dominance more generally. Lawson explored and added to the storytelling generated around the rock – priced at $1,000,000 – giving it potential value not just for purchase but also as a yardstick for emotional and objectum sexual relationships. Much of Lawson’s art practice explores this crossroads between objects and the emotions they elicit. A smiling rock, a sad hetero world: the inner lives of objects.