Writers Jack Self and Shumi Bose and architect Finn Williams have been selected as the curatorial team for this year’s British Pavilion at the 15th Venice Architecture Biennale. In response to Biennale curator Alejandro Aravena‘s call for proposals under the theme ‘Reporting from the Front’, the trio proposed the exhibition ‘Home Economics’, a reflection on the home as the contemporary battlefield of British architecture. We spoke to Jack Self about the concept behind the pavilion this year, and the political relevance of the family home and home ownership in an age of widespread austerity. 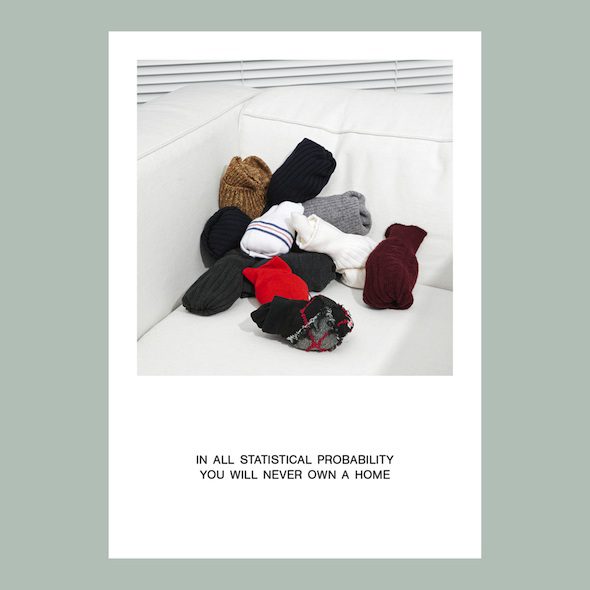 Alison Hugill: Why did you choose the home as the frontline of British architecture?

Jack Self: Britain is engulfed by a housing crisis that has been brewing for almost half a century. When Margaret Thatcher came to power in 1979, the British economy was suffering from the early effects of globalisation – industry and manufacturing were in decline and unemployment and inflation were rising. Her solution to generate economic growth was to replace wage increases with personal debt increases. But it was hard to lend money to people who didn’t have any assets, so she forced councils to sell their social housing at a loss, then made it illegal for these local authorities to reinvest the money in building more housing. What resulted was an artificially constrained supply of housing and a constantly rising average house price.

However, the British housing crisis today is more than just an economic and political problem: it is really a crisis that concerns our forms of life, and in that sense it is really a crisis of the home. Over the last few decades so much about how we live has changed: how and where we work (as well as the increasingly precarious nature of that work), our social and gender power relations, family structure and size, mass migration, as well as questions of privacy and the effects of ubiquitous mobile telephony… we British are living in homes that are increasingly unrelated – and even antithetical – to contemporary patterns of life.

AH: Home economics is a historically gendered discipline – originally, a way of rationalizing domestic labour along industrial lines, yet crucially without monetary compensation – a labour of love. How will the pavilion address this aspect of the home economy? Does reinstating this rationalist approach to the home not obscure the realities concerning who assumes the burden of care?

JS: We commissioned a series of artworks from graphic agency OK-RM and the photographer Matthieu Lavanchy. They aim to reveal the banality of the domestic as a form of economic violence. For one work, I wrote beneath the image “without unpaid domestic labour the family ceases to exist.” This captures very well how love (or so-called affective labour) is essential to the production and reproduction of the worker and family.

A rationalist approach means to design from abstract ratios of space. This is opposed to a functionalist approach, which designs space based on specific movements. In a functionalist home the preconceptions of social structures are concretely manifest – for example, my kitchen has been designed to optimise food preparation for only one person. It is not possible for two people to cook together, so my kitchen is basically a food factory for the wife. What rationalism does is it simply provides a non-ergonomic proportion, a generally useful area of space that could be used for many different functions (a well-lit decent size of room could be for sleeping, working, relaxing, making, and so on). It may even take on different uses through time – a kitchen in winter, a study in summer, or a bedroom at night and a lounge during the day.

This is why converted industrial buildings, based on non-human dimensions, often make the best experimental housing; they do not prescribe use through form, and thus do not dictate social relations.

We address the issue of unpaid labour and the formation of power structures in a number of different ways in a variety of proposals. For one project there is no domestic labour per se, as all maintenance of the home is explicitly financialised. The individual does no washing up, no cleaning, no laundry – but as a result they are forced to acknowledge, and reward, this work through paying for it. In another project, the rationalist indeterminacy of the home doesn’t suggest how many or which members of the family are involved in the domestic labour. It is not possible to adopt traditional structures, and there is no obvious way to return to default power relations. This forces the family to consider how and to whom the work is allocated. 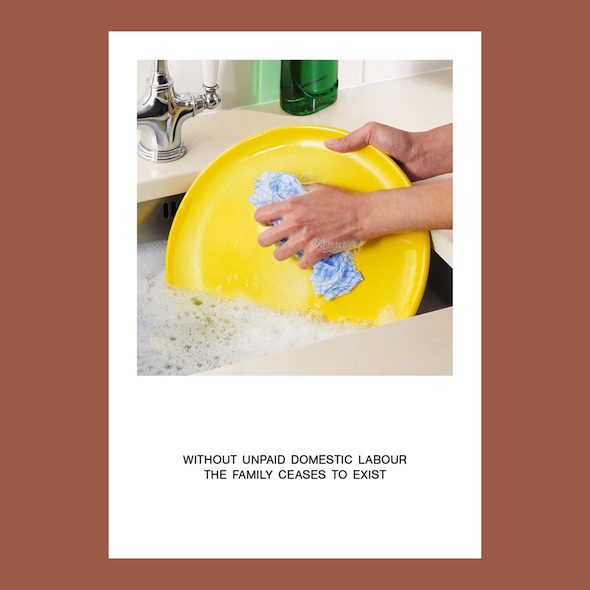 AH: How does the circulation of the home, in your thinking, reinforce social values? You have said elsewhere that “the family is as much of a design object as the electricity pylon.”. Can you explain this idea?

JS: In the 17th century the British developed an idea to run water pipes in tunnels under the road between houses. This simple invention revolutionised urban design and transformed the structure of society. It produced hierarchical service networks (water, sewage, and later electricity, gas, telephone, internet) and it led to standardised plot sizes and housing models (the terrace house). The long term consequence of this is that the home has become nothing more than a node for infrastructure delivery and an exchangeable asset.

The ambition under capitalism is always industry (which means to invest less while producing more). The family is not exempt from this condition, and its whole reason for being is to produce more and more efficient workers using less and less resources. The flatshare freelancer is in some ways the logical endpoint of four centuries of industrialists, governments and corporations trying to influence social structures and patterns of life.

AH: What do you see as the potential for architecture to address these more political or economic facets of what you call the “crisis of the home”? What alternatives to the largely unattainable dream of homeownership will you present?

JS: A plentiful, inexpensive, secure and high-quality housing stock poses the biggest threat to neocapitalism. That must be the ambition of architecture, and we are presenting several pragmatic yet unorthodox models for how to achieve this end. ‘Home Economics’ is the first ever exhibition of architecture to be curated through time spent in the home (we have five projects and five time periods: hours, days, months, years and decades). When we consider domestic occupation and exploitation from the perspective of time, questions about ownership change dramatically. As long as it is not to their economic disadvantage, whether an individual owns a home is a lot less important than whether they have possession of it (the right to dwell there). Our primary goal is to separate the house as an asset from the home as a place to live. 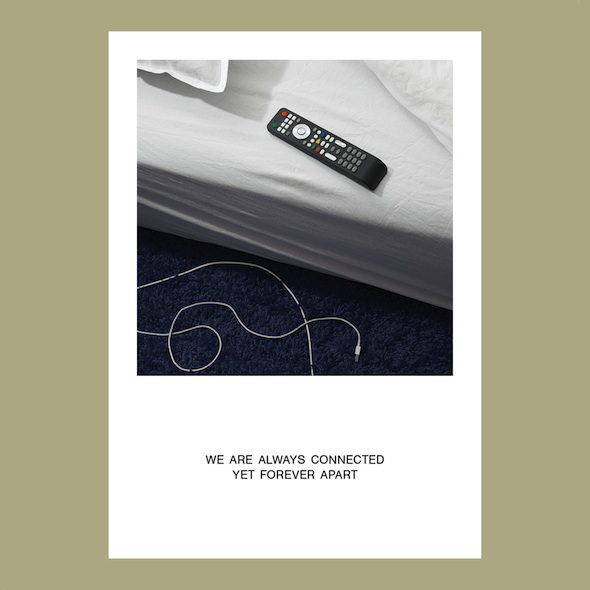