RE:DEFINE is celebrating its fifth edition on April 8th at the Dallas Contemporary. Bringing together some of the world’s top artists, dealers, and collectors all in one place, the auction annually benefits the MTV Staying Alive Foundation, a charity co-founded by Georgia Arnold, a former MTV intern in London who now sits as the foundation’s Executive Director. The foundation promotes awareness, activism, and education around the persistent HIV/AIDS epidemic around the world. Superstar artists such as Marc Quinn, Damien Hirst, Cindy Sherman, Dan Colen, Sterling Ruby, Tracy Emin and Enoc Perez have all donated work over the years to contribute to this cause. Many of them are loyal repeats and will have work in the auction this year, which is being hosted by Paddle8 with live bids led by legendary auctioneer Simon de Pury. 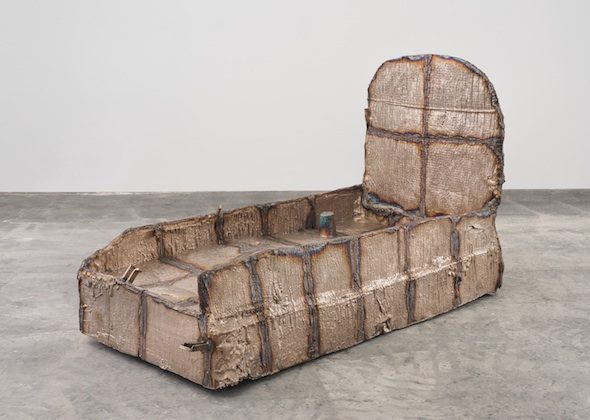 MTV’s choice to have RE:DEFINE in Dallas may seem random, but it is a no-brainer even with the competition of the Dallas Art Fair on its heels. In a city once rated as the top U.S. location for millionaire growth and the home of the majority of billionaires in the United States, Dallas is not short of disposable income. A collector base, hungry to invest both in art and philanthropic endeavors, continues to grow in the city each year. These are the circumstances in which the MTV Staying Alive Foundation is not only surviving, but thriving after over eighteen years.

RE:DEFINE puts the concept of art-as-commerce to the test by using its proceeds to directly fund on the ground organizations oriented around HIV/AIDS education and prevention around the world. Groups such as HEALDS in Tamil Nadu, India and Do JuSTIce in Nebraska are community-led programs that actively provide sexual health education to young people by way of proceeds raised on behalf of the Staying Alive Foundation. The least expensive sale of a Damien Hirst work during the Dallas auction, for example, could easily fund several of these important organizations. This money will help ultimately stop the spread of HIV/AIDS in populations of great risk; as an additional fringe benefit this funding also provides important professional and community opportunities for the young people that lead them. 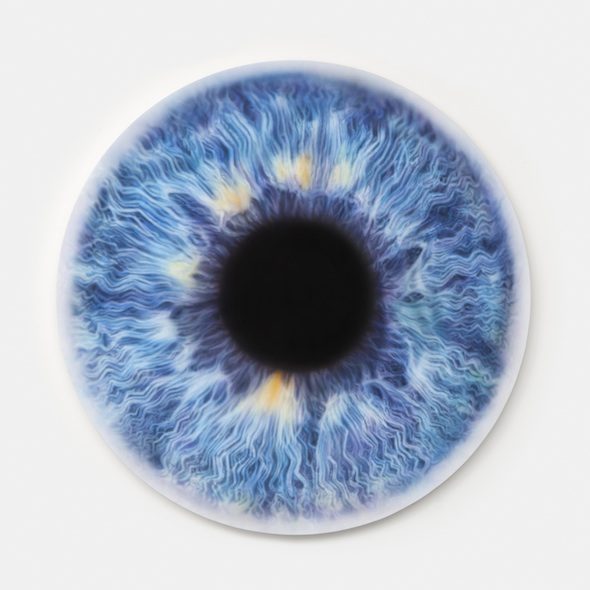 Marc Quinn: ‘We Share Our Chemistry with the Stars’ // Courtesy of MTV Re:Define

“HIV/AIDS is the hardest cause to fundraise for,” explained Staying Alive Executive Director Georgia Arnold. This statement is not shocking in a time when the continued crisis of HIV/AIDS has taken a backseat in the Western psyche. The days of celebrity AIDS benefit concerts and pop music lyrics that specifically draw awareness to the subject are sparse. It seems that there has been a collective erasure of the narrative around the epidemic, despite the continued spread across the globe (including North America and Europe). With this in mind, it is important that RE:DEFINE has been able to overcome the lack of mainstream support with the loyalty of artists that participate in the auction each year. It is also significant to note that the event gets heavy lifting from Dallas’ two premiere art institutions, the Goss-Michael Foundation and Dallas Contemporary, and this year’s event curator, Neville Wakefield, all of whom have helped secure many of the donated works for the charity event. 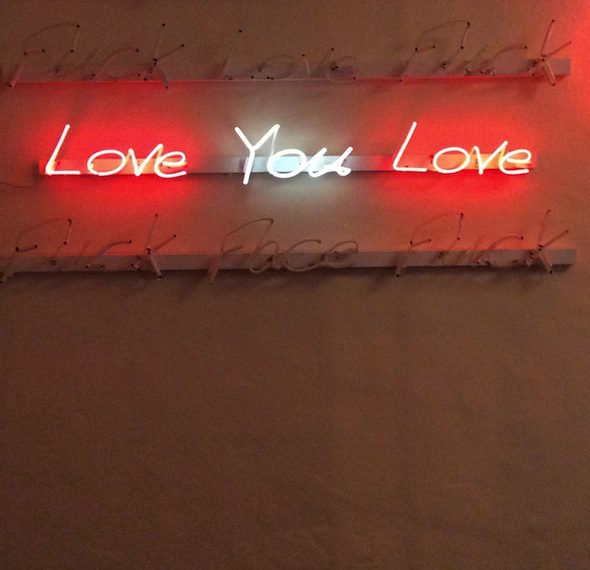 Offering the Dallas social scene access to work from auction record-breaking artists is an astute way to raise funds for a cause that may not be at the front of everyone’s minds. It’s a win for Dallas collectors, especially new ones who may not have an in with the formal art market, and an even bigger win for MTV’s only foundation for HIV/AIDS awareness to stay alive and fighting for a great cause.

We spoke with Dallas Contemporary Director of Exhibitions & Senior Curator Justine Ludwig about some of the key works she is particularly excited about, which are now available for bids on

“This year is the strongest offering of auction works to date with museum-quality pieces by McDermott + McGough, Sterling Ruby, Marc Quinn, Dan Colen, and Enoc Perez among others. It presents a diverse range of emerging to well known artists.” 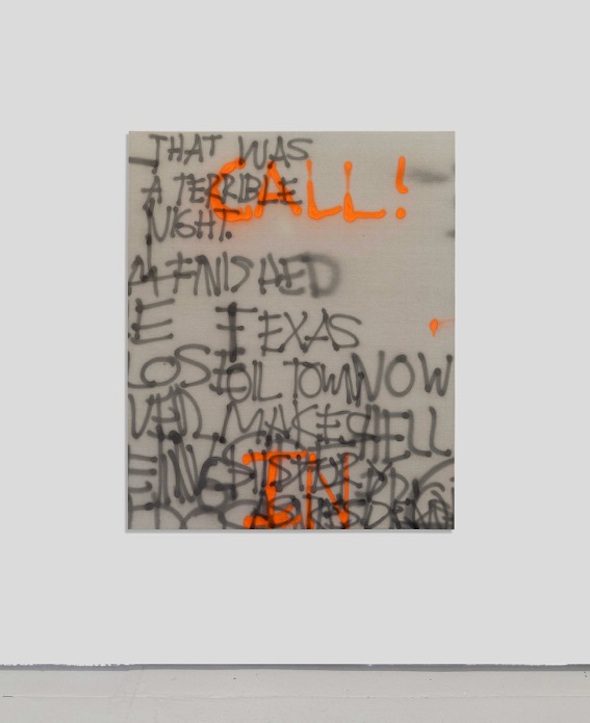 Stefan Brüggemann: ‘Headlines And Last Lines In The Movies’, 2014 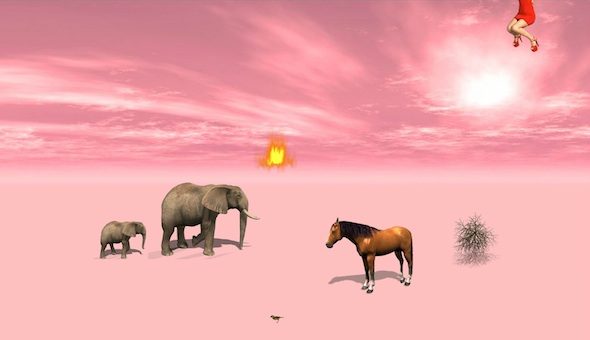 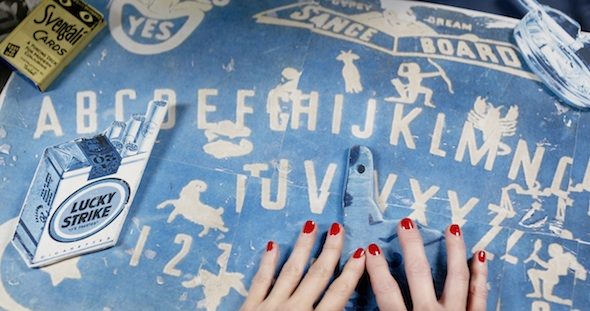 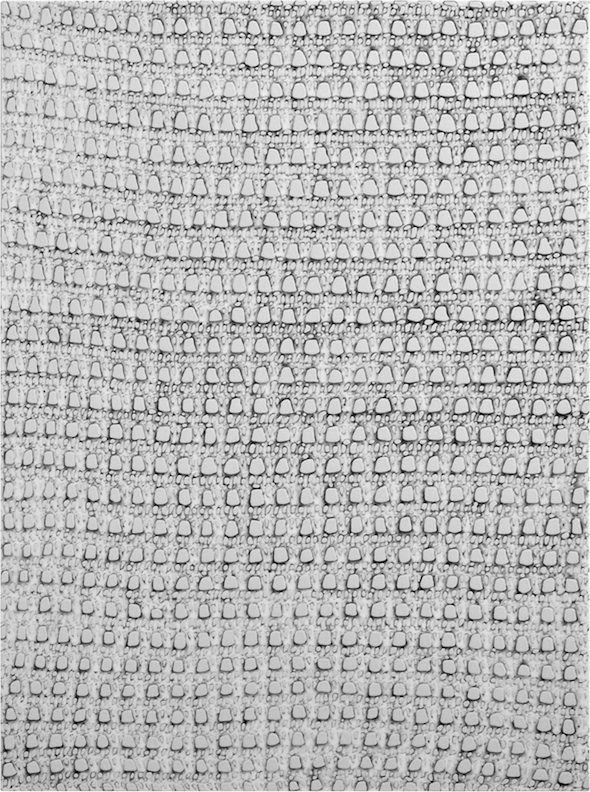 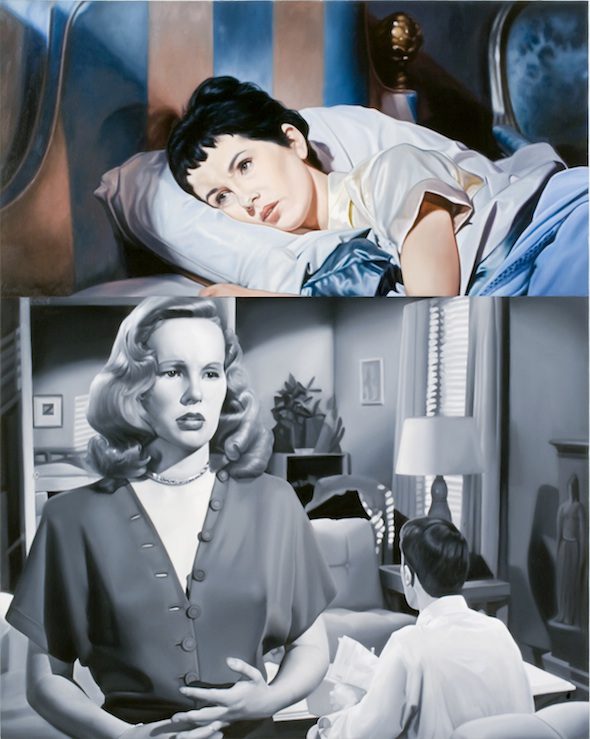 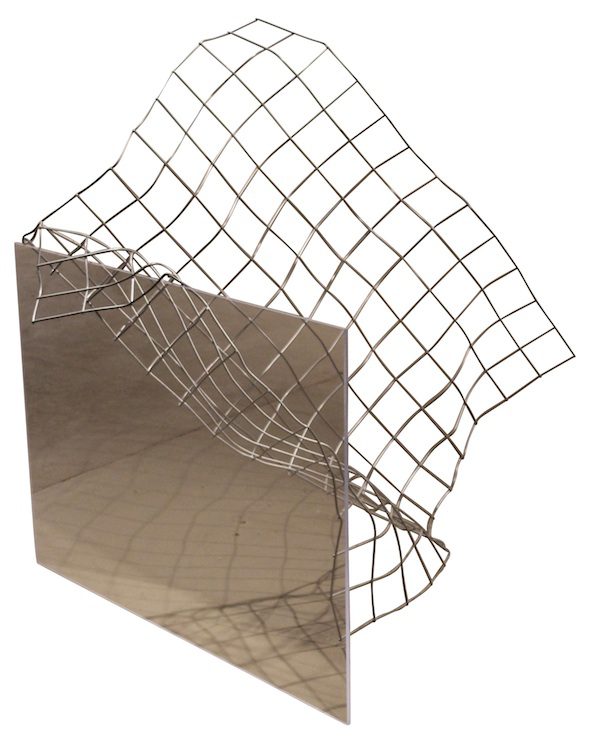 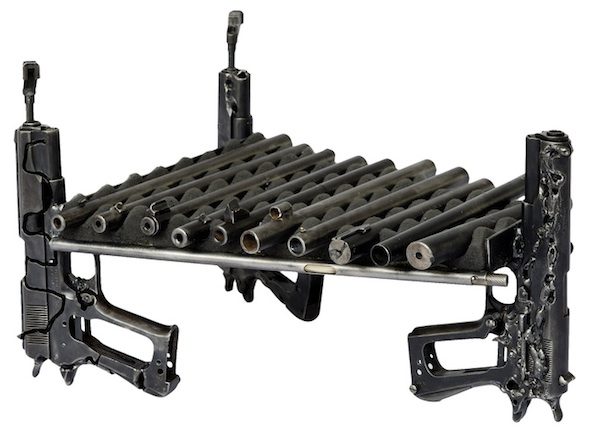 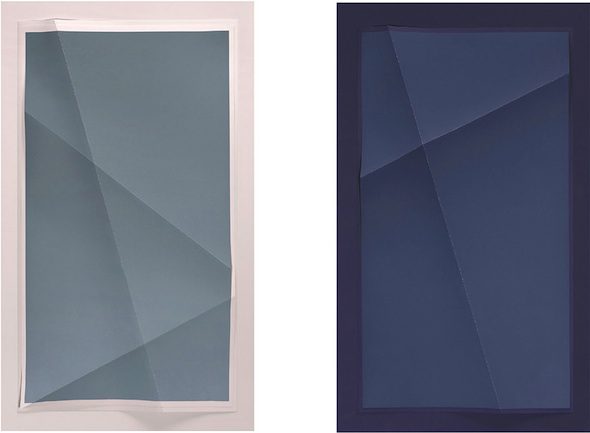