Between abstraction and figuration, painting and sculpture, the work of American artist Steve Lyons continually questions the nature of painting. Employing an expressionistic language and impasto technique, he materializes a layering of time—a bridge between the historic and the contemporary—both building upon and excavating the medium’s visual and tactile potential. During Gallery Weekend, Lyons will exhibit his work alongside American artist Nikolai Goodich at Heckmann Höfe. 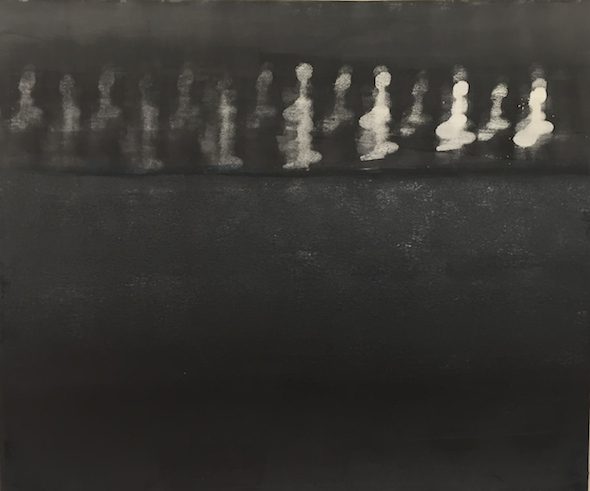 Lyons’s work has been exhibited throughout Europe and the United States. In 2013 he was the first American to be awarded the shared exhibition prize at the Stadtgalerie, Westerland, Germany, and in 2015 his work was first exhibited in Berlin. Recently, a number of his paintings were recovered following a yearlong investigation of a theft at his Berlin studio. These paintings will be on view once again during Gallery Weekend.

Los Angeles artist Goodich is a recent transplant to Berlin, and will be exhibiting for the first time in Europe. Layering a variety of media on an intimate scale, his works on paper produce a depth of surface that delves expressive possibilities through the interrelationship of materials. The resulting interplay of image, light and time initiates a process of transformation—opening up to the wanderings of the psyche, allowing connections to materialize in the spaces between the abstract and the representational.

Further articulating presence, temporality and illumination in the process of image-making, Goodich will fabricate one of his layered plexiglass assemblage paintings over the course of the four-day exhibition. This performative aspect, in tandem with the display of his other mixed-media work alongside Lyons’s ‘sculptural paintings’, reconsiders painting as more than a visual medium: as a medium of tangible impressions and undefined dimension. 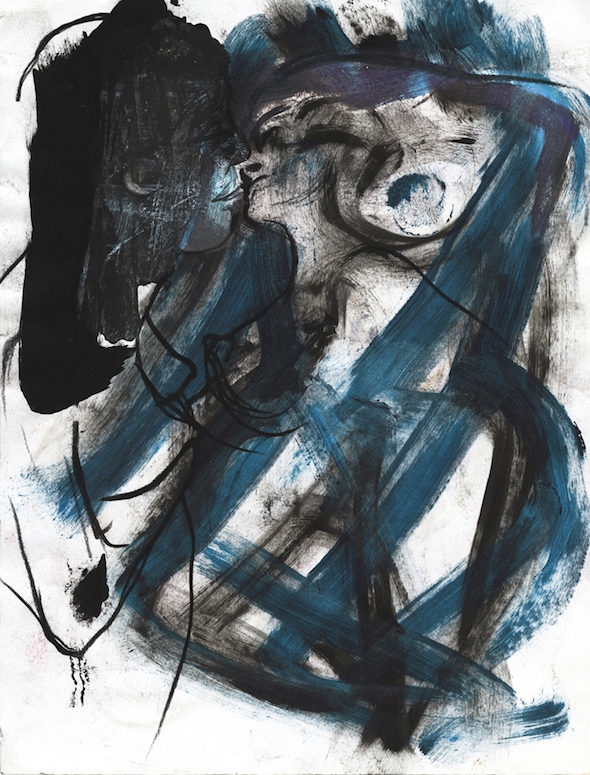