Now in its sixteenth year, Barcelona-based music festival Primavera Sound returns this summer to provide festival-goers with a fresh and eclectic program of rock, pop and electronic sounds. This year’s festival will run from June 1-5 and is located in the open plan waterfront site of Parc Del Fòrum just outside Barcelona. Attendance at the renowned festival has almost tripled since it first began in 2001, with the 2016 edition projected to draw approximately 195,000 people across five days of festivities. 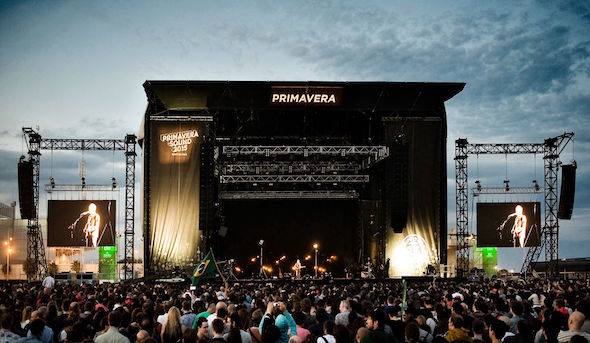 Widely considered a model reference for urban festivals by organisers and promoters, Primavera Sound stands apart from other large festivals owing to its faithfulness to the original artistic ideas at its core. A result of its success with music lovers, or perhaps even in spite of it, Primavera Sound has maintained a strong commitment to maintaining a high quality and diverse standard of music over the past years, without resorting to the inclusion of more commercial bands. This commitment has made Primavera Sound the meeting point for artists and festival-goers of different generations, backgrounds and musical tastes year after year. 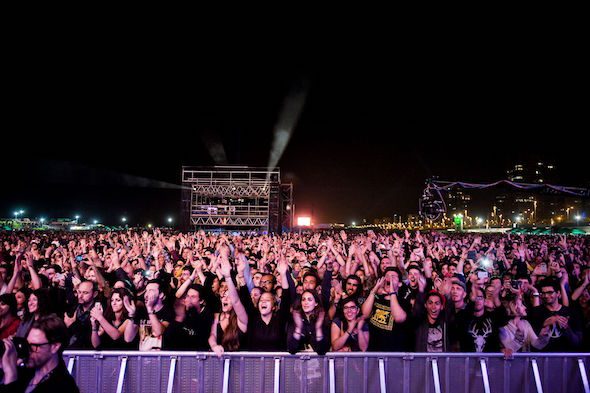 In conjunction with the main festival in Barcelona, Primavera Sound has several related events throughout the year, all created with the intention of bringing great music to both festival-goers and industry workers alike. Now in its fifth year, PrimaveraPro is an international meeting point aimed at music industry professionals and features a dynamic series of talks, conferences, workshops, showcases and meetings. NOS Primavera Sound, the main festival’s Portuguese counterpart, celebrated its fourth year and stands as a poignant extension of the Primavera spirit beyond the borders of the original Primavera Sound. Finally, Primavera Club is an indoor festival located in various venues around Barcelona and features many significant up-and-coming national and international artists. Occurring in autumn, Primavera Club is both a stand-alone festival and a pre-curser to the next year’s festival, often featuring artists that organisers see as the immediate future of the music scene. 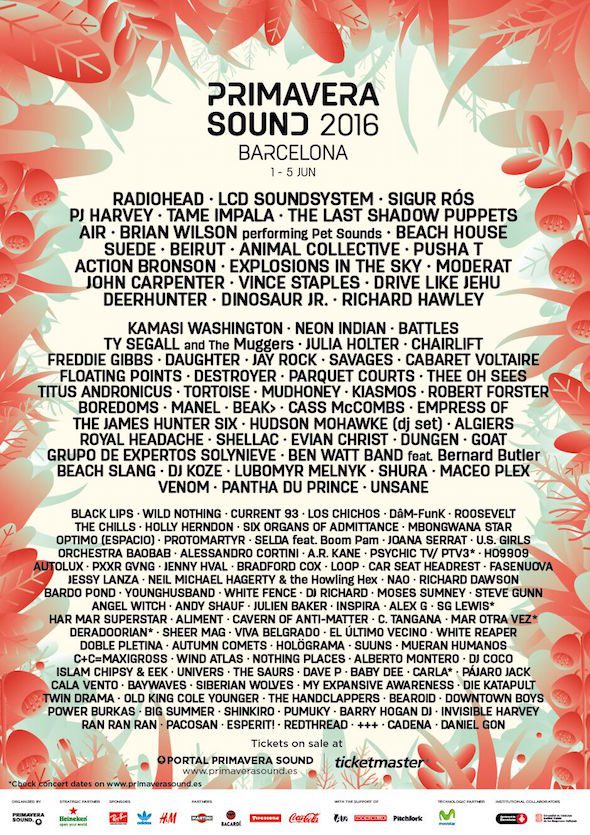