The public sculptures strewn around our cities are often inflected with nationalistic pride: they are either the literal concretization of the reigning ideology or petrified relics of failed dispensations. The work of Singaporean artist Chong Fahcheong, on the other hand, often has a softer, subtler touch, depicting scenes of intimacy or frivolity. In ‘First Generation’, for instance, Fahcheong portrays a group of boys playing on a river. The piece both demonstrates the remarkable skill this self-taught artist has managed to acquire over his 30 year career–to be able to so seamlessly connect each figure–and his light-hearted sense of humour. His work often bears a levity that defies the heavy materials it comes from, while offering a unique insight into a particular point in history. We spoke to Fahcheong about creating his public sculptures in the city-state of Singapore. 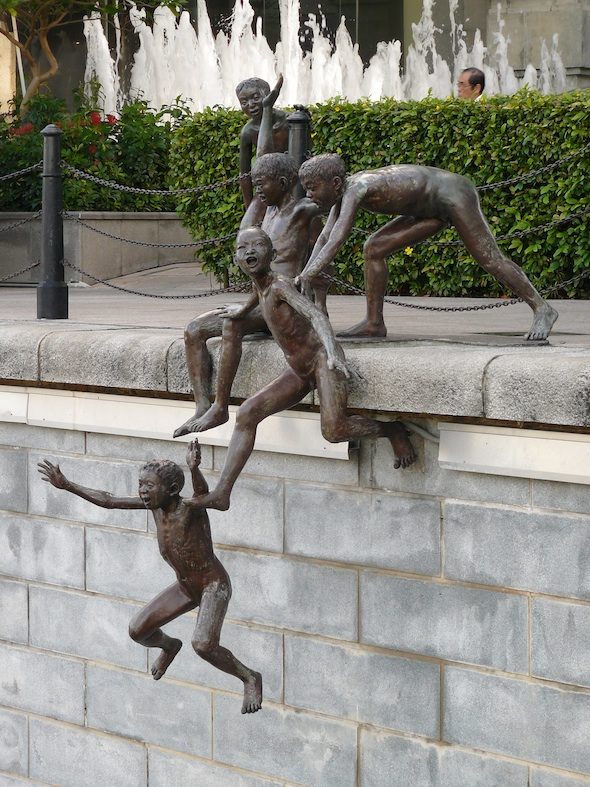 TL Andrews: Why did you choose sculpture as a medium? What do you think it can do that other art forms can’t?

Chong Fahcheong: I think it will help if we put it in the context of my not having gone to conventional art school. My background is in education. My choice of sculpture, as opposed to traditional painting, has a lot to do with what I did when I was teaching school. The principal of the school encouraged doing crafts rather than drawing and painting. It was something that I also considered. Also, I think painting will always remain an illusion no matter how good it is, unlike the three dimensional forms of sculpture. The tangibility of sculpture makes it that much more real.

TLA: What were your thought processes behind creating ‘First Generation’?

CF: Singapore got its independence in 1965. With independence people became more aware of their own history and own development. That was the time-frame of the work that I did. So it was a depiction of what life was like around the Singapore river in the early 50s, after the Second World War. I was very insistent that we show the boy jumping off the bridge in mid-air. I was able to achieve this by attaching parts of the form with a stainless steel rod. We had a little bit of engineering to sort out, but essentially it works. 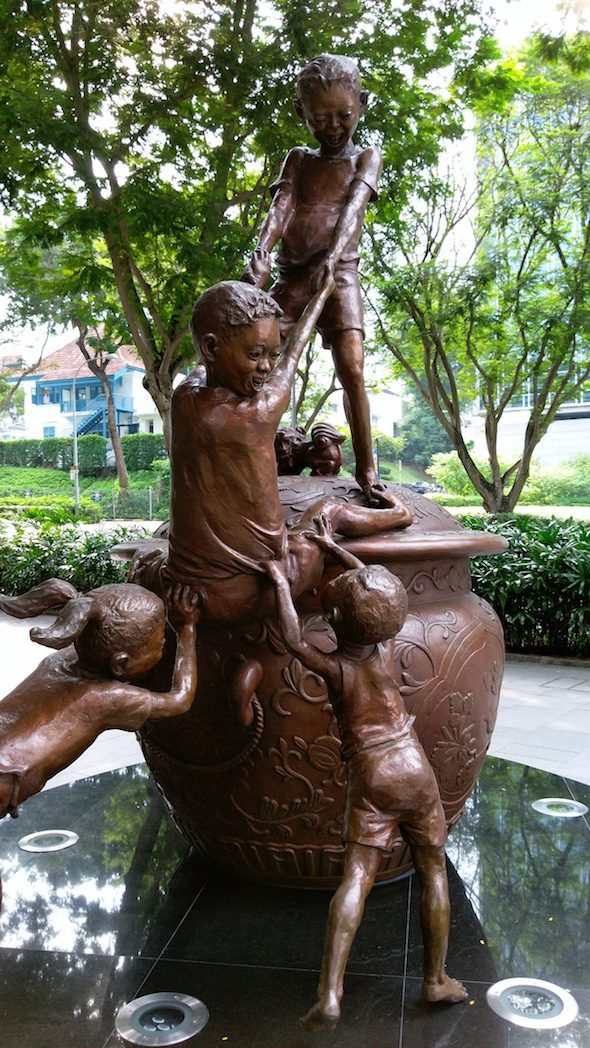 Chong Fahcheong: ‘Next Generation’, Singapore // Courtesy of the artist

TLA: Creating bronze is an additive process involving clay molds, whereas wood and stone require subtractive methods. How does the medium impact your work?

CF: With all the bronze works I do I employ the initial process of modelling with clay molds. So bronze allows me to achieve realistic forms whereas working in stone or wood involves cutting away rather than adding on, leading me into more abstract forms. So the process of working with different materials will help suggest whether abstraction is called for.

TLA: What do think is the relationship between public art and history?

CF: My comment on public art will have to remain limited to my own experience in Singapore. Being a one-time colony, and now a very successful metropolis, the history of art in Singapore was essentially influenced by European art and Western art in general. A lot of the artists here went to Europe or England to study their art. In Europe you would celebrate the heroes of history, a person or an event. But I don’t think we have similar experiences in Singapore. Public work here is about showcasing the wealth and the development of the city and not so much a historical record of an event that happened. 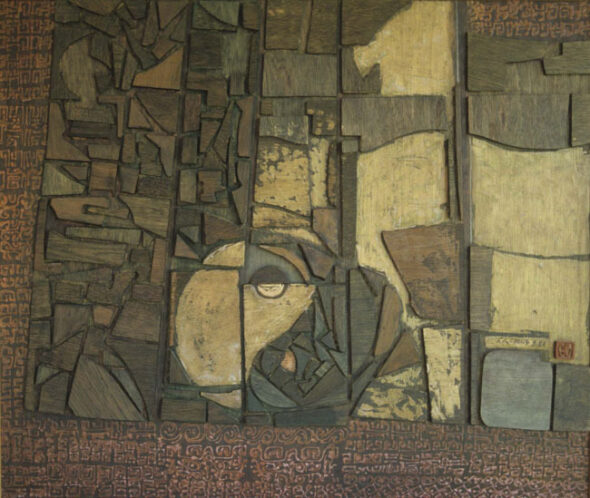 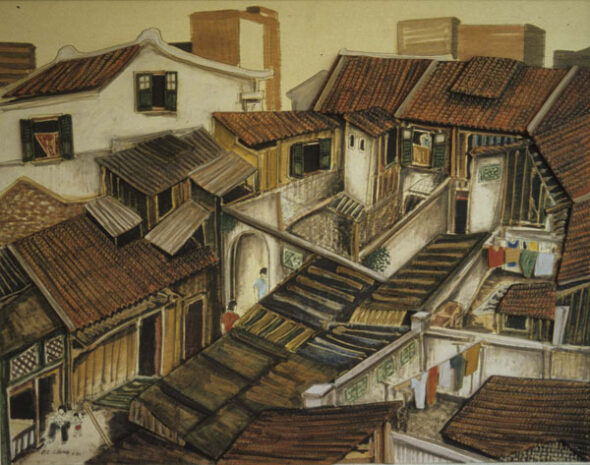 TLA: Sculpture by design lasts for a long time, which means that future generations will begin to lose their grasp on the original meaning behind any particular work. How does that affect the way you approach things?

CF: Although the works will be seen by future generations, my choice of the content of an art work should always reflect the geography of the place as well as the indigenous culture. My choice should be something that would be very peculiar to myself and my place. I think if I am successful in depicting the distinctness of a place and culture that work will become universal and timeless enough to hold its own.

TLA: Do you see any trends in the sculpture world right now?

CF: The content seems to be less important than how attractive or distracting the work is. I also noticed that size matters. A lot of works that are larger attract more attention in Singapore.