The Collegium Hungaricum Berlin (.CHB) presents an upcoming performance art festival Rituals. From June 13th to 17th, the festival will investigate rituals in the 21st century. Through a collection of performances and soccer viewing, the event will look at how people come together and what they do as a group. 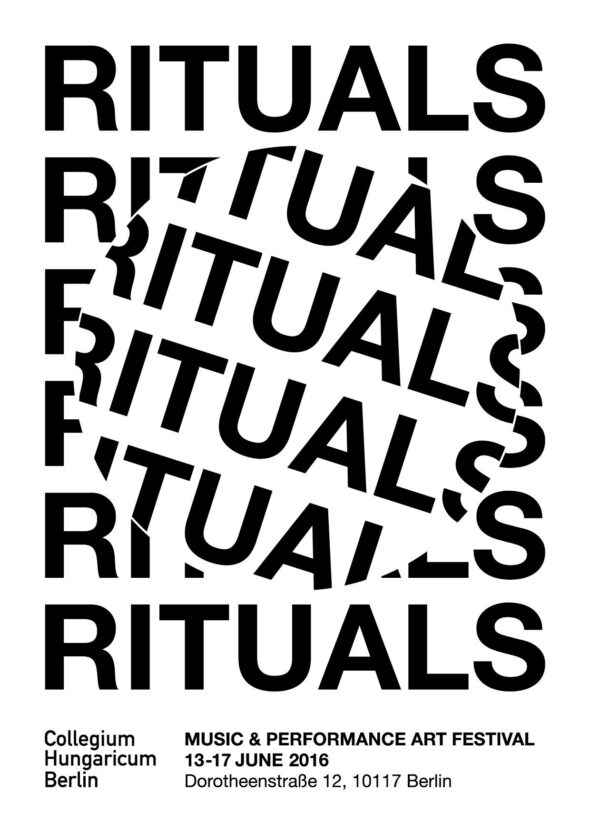 Throughout the week, a ground floor installation will also call for the participation of the audience. A mock penalty box surrounding a projection of the UEFA European Championship will invite viewers to think about belonging to a group in the context of football. The games will be shown without their original sound in order to challenge this conventional ritual.

Tuesday’s presentation ‘The Empire Strikes Back’ will focus on ritualistic soccer viewing during the Hungary vs Austria game. Despite the countries’ former unity in the Austro-Hungarian Empire, they now meet at odds. This performance will ask how their complicated history participates in today’s experience of soccer viewing.

The Wednesday performance will continue the theme of group participation through the lense of the UEFA European Championship. Bodylotion Co-Dance will present a piece called ‘Step in time! Maxi!’ Artists Virág Arany and Júlia Hadi comprise the collective aiming to take on philosophical ideas through movement. They invite the public to rehearse prior to the event and become participants in the performance. Information about the open call can be found here.

Thursday, .CHB teams up with ART+COM to present a look at digital rituals. ART+COM has partnered with .CHB since January and researches in media spaces. They will also present an interactive experience, harkening back to the theme of ritualistic participation. 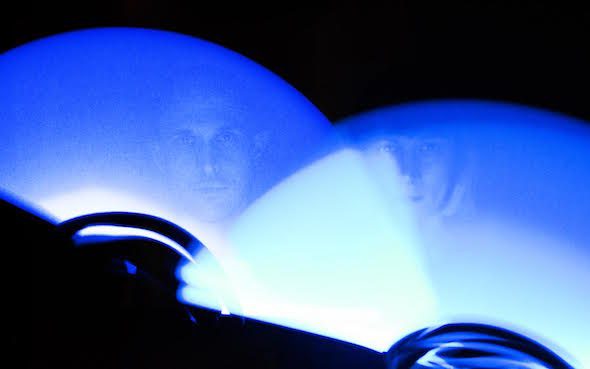 On Friday the festival concludes with a spi.ries performance from their series based on the eight consciousness levels, developed by Spiral Dynamic Theory. Musicians Andrea Belfi, Gábor Csongrádi and András Halmos will present ‘Rituals’, the second performance in the two year long residency. Manifesting in a concert, Belfi and Halmos play on drums while Csongrádi will play guitar.

This concert will be an emblematic close to a week of reconsidering the idea of traditional group participation. ‘Rituals’ poses a number of questions, leaving the answers to its participants.