For nearly three decades Berlin’s defining feature was a monolith insidiously snaking its way through the politically ruptured city. Nowadays, it has a uniquely uniform dispersal of inhabitants averaging a density of nearly four-thousand people for every one of its approximately nine-hundred square kilometres. For these reasons and more it could aptly be called a concrete jungle, bearing a connotation more of control and disconnect than nature. In spite of this facet of its identity, there are those working from within who build vascularity through the city—branching out, collecting and connecting to nature—such as installation artist Henrik Håkansson. 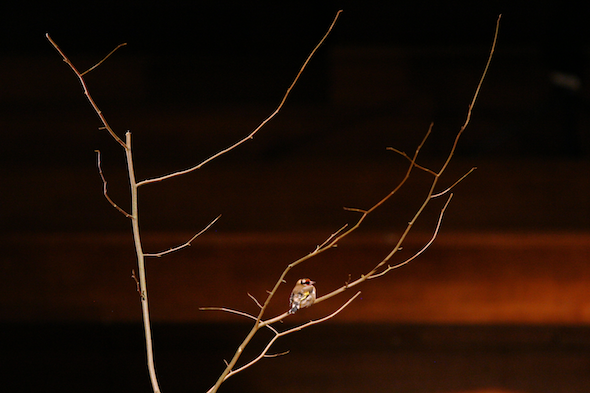 Originally from Sweden, the artist now partially lives and works here, often showing his art works at the Meyer Riegger gallery. In the past, he has installed root systems sprouting out from ceilings, swarms of insects trapped on a gridded backdrop and a fly captured on camera, facing electrocution. In his pieces, nature seems to juxtapose and struggle with its surroundings. These themes are not singularly about organic elements, but shed light on the scientific gaze operating upon them. His works engage his audience more as though they were modern day omens, acting as an exaggeration of the present to give hints about what the future might hold for mankind. Henrik Håkansson is like the diviner reminding us that beyond our infrastructural walls and ideological barriers, we are connected to, and often opposing, something vast and not fully comprehensible.

Alice Bardos: When did you know you wanted to become an artist?

Henrik Håkansson: I’m not so sure I ever decided to become something, but I have always dreamed about it and I still do.

AB: How do you describe your artistic style in your own words? 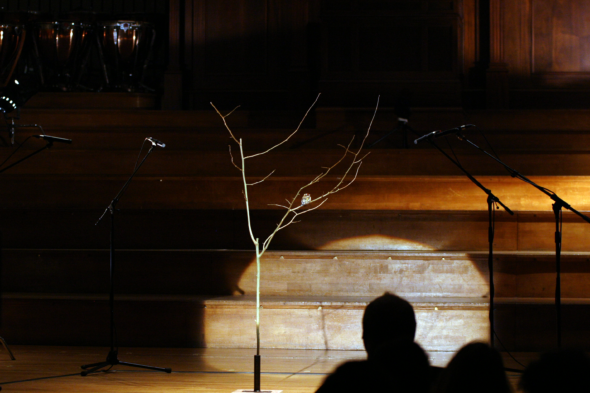 AB: What are you working on these days?

HH: I’m constantly collecting materials and building dysfunctional archives that I hope to make functional. I am always working in several directions and am open to seasonal activity. I’m inspired by my current surroundings and current location as other developments get under way in a more fixed studio setting. It’s all one open experiment and the creation of a very long cinematic experience. 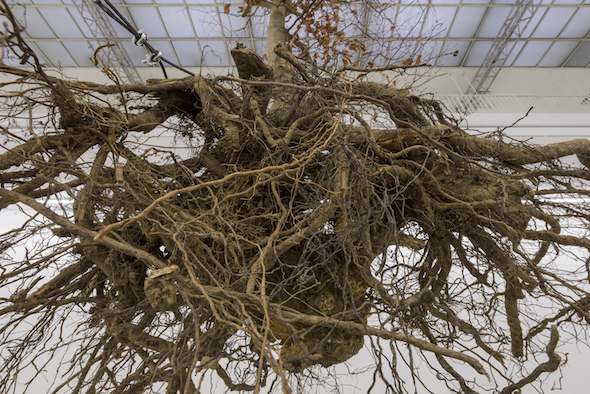 AB: Your work draws from both natural and scientific themes. What fascinates you about the interplay?

HH: In this relationship it’s hard to know the difference, as they are both just words that describe two different realities or fictions. Science and Nature, Natural Sciences—with the word “natural” representing the outdoors and “science” the indoors. The field would be the open lab and the indoors, the closed lab. Both, together in a state of constant flux.

AB: How do you relate to nature?

HH: I live within what is described as our natural world, a giant pattern of fragmented environments that create my living situation. I try to connect to the outdoors and to other animals, a bird or a bee. Observing moments, trying to understand or to reflect the patterns that generate an eventual expression or what this communication is all about. For me, it’s all based on a personal experience in reaction to political situations and ever-changing fashion and developments within society. 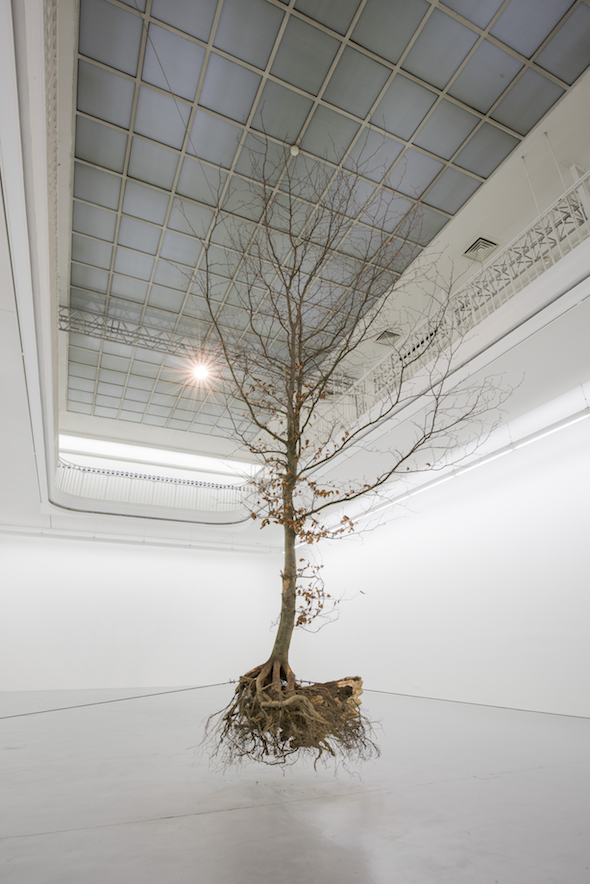 AB: Explain your use of nature sounds in your work. What layers of meaning do they add to your art?

HH: Sound is built of vibrations, and as such is a basic part of ongoing or pending communication: signals to receive or to transmit. Somehow there are all these variations of sounds produced among all different types of animals—including us. They are created all together with or without understanding.

These types of sounds seem to seek out the possibility of a common understanding or the creation of one giant vibration and its effects. 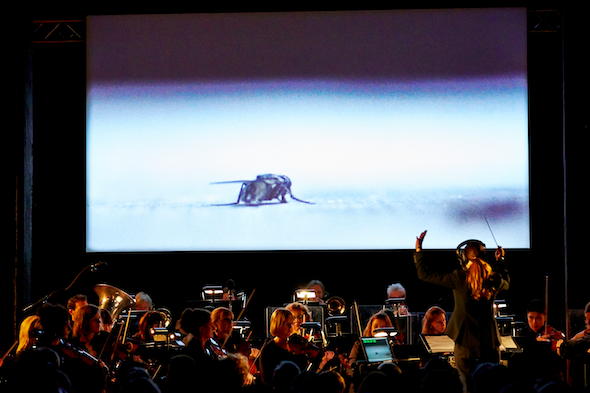 AB: Describe the places where you feel most at home. Are they connected to your work?

HH: Empty rooms and the view of an open horizon are visions I relate to in all senses, in order to stay connected.

AB: How do you reflect upon nature in Berlin?

HH: Berlin is still a relatively green spot on this planet, especially considering that it’s a capital city in Europe. Perhaps the most interesting areas I visit are the paths of the Berliner Mauer and the newly generated wilderness there.